Poor Chris Woakes and Jason Roy. You’ve got to jump through all kinds of ‘hoops’ to earn your £125,000 from The Hundred these days. And then there’s the poorest sod of them all, Jofra Archer. Have you got any idea how embarrassing it is for an England cricketer to wear a ‘Pom Bears’ uniform? Well, I suppose the Aussies would argue he’s not a proper Pom anyway.

In case you’ve been living under a rock – not a bad idea come to think of it – the ECB had a draft event for The Hundred yesterday and we got to see the players’ shiny new uniforms for the first time. Although to call them ‘shiny’ is a bit like calling Mount Everest ‘tall’. They’re so bright they could light up a whole city for a week.

We’re stumped. @ECB_cricket has literally The Hundred players into junk food vending machines. Butterkist is 50% sugar. You’d have to clock up over 400 runs to burn off the calories in just 100g of McCoys. We want kids to have a healthy innings, without junk food spin. pic.twitter.com/TXKceTudSg

Jason Roy looked particularly daft in his puke green shirt. He looked like a mini Kevin Pietersen from his Melbourne Stars days. Even his shirt seemed to get the joke. Oval Invincibles are sponsored by KP.

It was quite funny seeing these ‘pros’ (which might be short for a couple of things) adorned in their fancy dress costumes. It was even funnier hearing them try to promote the new tournament when it was blatantly clear they had no idea how the Hundred actually works.

Here’s what Jason Roy had to say: “I think you go out there with the same intent, especially as an opening batsman … but, if I’m honest with you, I don’t particularly know the exact format of how it works, bowlers from one end and so on, I need to learn a bit more about that, and then just find a way of adapting to it.”

And here are Sam Curran’s pearls of wisdom: “I’ve heard a few rules about 10-ball overs, or something like that, so I think that will be interesting in terms of tactics. Do you keep bowling the same bowler?”

Maybe if the players actually stopped to look at the rules, and perhaps looked past the enormous pay packets they’ll receive for 5 weeks of the easiest work imaginable, then they’d realise why Harrison’s Harebrained Have A Hit is so controversial and loathed by 99% of cricket supporters – you know, the people who ultimately pay their wages in the form of Sky Sports subscriptions and BBC licence fees.

Now I don’t blame the players for taking the money – I admitted I’d do the same earlier this week – but it would be nice if they had the decency to understand the nitty gritty before promoting the damn thing. Although, to be fair, I think it’s pretty obvious that they only turned up because the ECB (as their employers) told them to.

Talking of nitty gritty, I suppose I ought to tell you (sorry for interrupting your rock-induced nirvana again) which England players were drafted by which franchise. After all, you can check out the latest cricket odds with confidence once you’re in the know.

The Leeds Super Doopers chose Ben Stokes as their England player (preferring the all-rounder over Joe Root and Jonny Bairstow). The Southern Softies unsurprisingly selected Jofra Pom Bear. Chris Woakes went to the Birmingham Barn Owls. The London Liquor chose Rory Burns. The Oval Orifices opted for Sam ‘what’s The Hundred again?’ Curran. And Jos Buttler obviously landed at the Manchester Let’s Think Of An Original name … What about Originals? … Job Done, Can We Go To The Pub Nows?

All this meant that poor Jonny Bairstow ended up at the Welsh Willies. I imagine some marketing prat thought his hair fits the Welsh ‘fire’ brand. Meanwhile Joe Root ended up at the Trent Rockets. I don’t need to make a joke about the Rockets name because it’s completely laughable as it is.

The franchises were also allowed to choose two ‘local icon’ players, which in the case of the Welsh Fire meant raiding Somerset’s Tom Banton – presumably because he once went to Cardiff for a stag do and / or ordered a pint of Brains.

The other local icons are as follows:

Can We Go To The Pubs Nows: Saqib Mahmood, Matt Parkinson

The other controversial item we need to discuss – and congratulations if you haven’t already nodded off at this point – is why all the teams are sponsored by unhealthy snacks? It does seem like a curious choice in this age of obesity crises and zealous health campaigners.

The obvious conclusion is that the ECB thinks fattening snacks appeal to kids, KP offered a lot of money, and they really couldn’t give a flying whatsit about the ethical dimensions.

And that just about sums The Hundred up. It’s money, money, money folks. And the ECB don’t care whose toes they tread on, or how much salt they feed to future generations, in order to make this tournament a success.

If you’ve got already artificial franchises and artificial rules, what difference are a few artificial flavours going to make?

Written in collaboration with Oddspedia 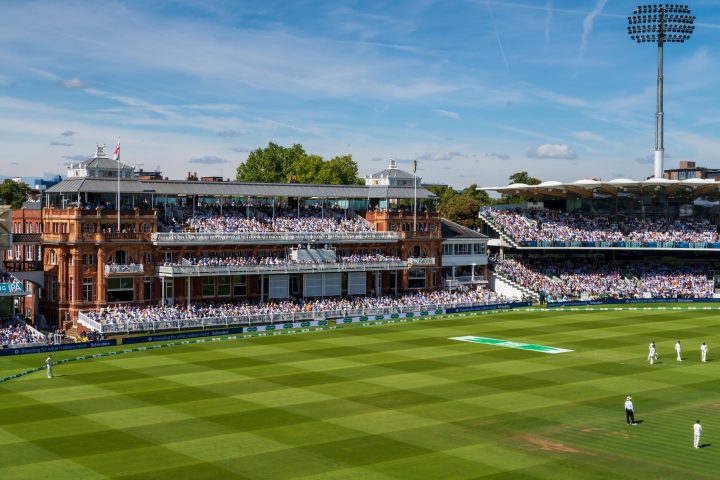