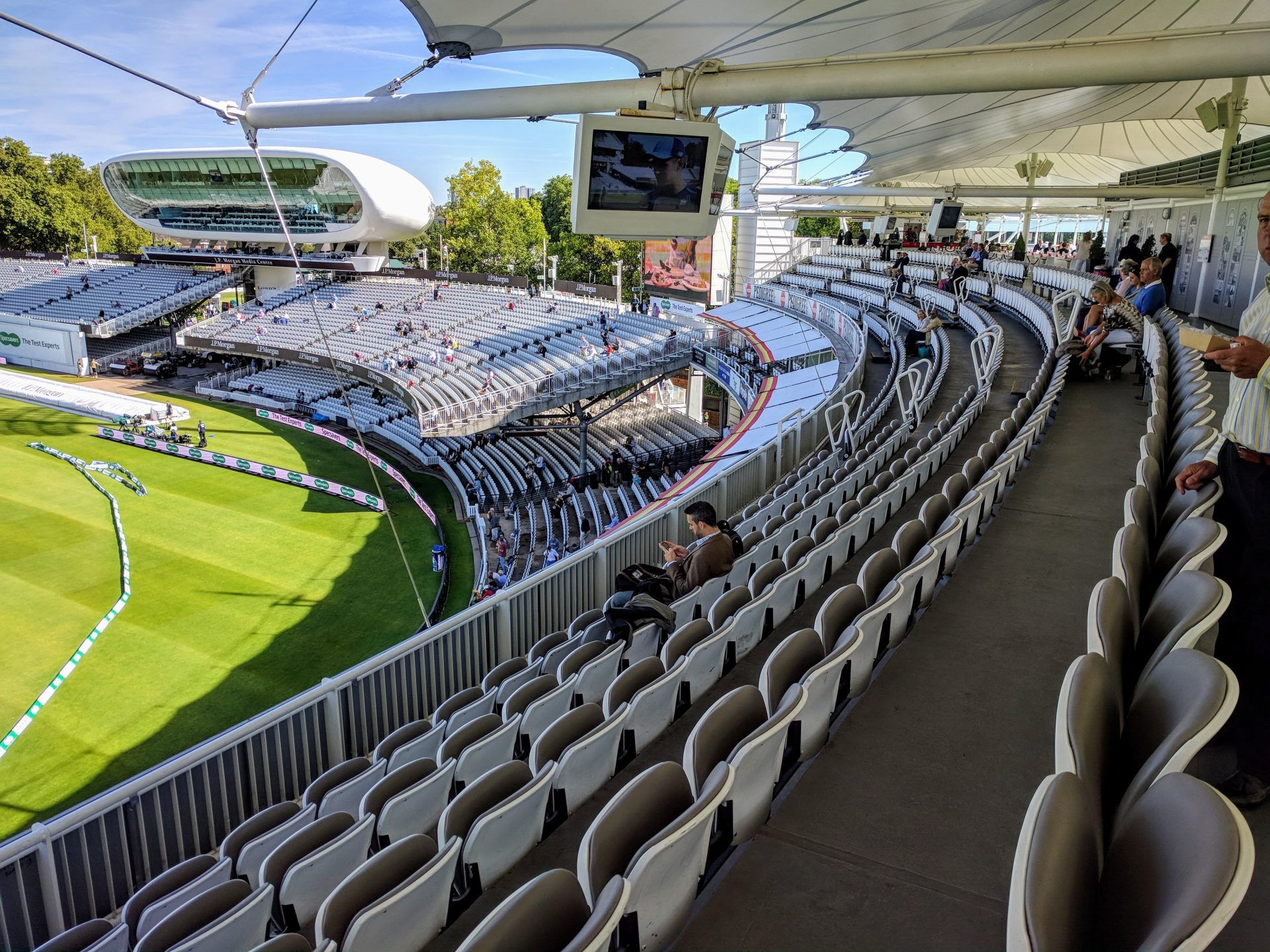 Many cricket fans found the men’s tournament difficult to get into. The Grade Cricketer says the Big Bash is just on, and you have it in the background in the evening but never pay attention to it cus it’s just colours and sounds. That’s how the men’s Hundred feels to me. I find myself having it on in the background while I scroll through my phone, only looking up when I hear a ball getting whacked into the stands. I quickly think “that was big” and then look away.

But here’s the thing, I really like the women’s tournament. And it appears to be having much more of a positive effect than the men’s. I think there are few reasons for this…

Firstly, learning more about the women’s game is great because it still feels like a new thing to many fans. I’ve watched a lot of women’s international cricket since the 2017 World Cup Final so I know the players in their national teams and how they match up. Now the Hundred allows viewers to see who the up-and-coming domestic players are.

Though the women’s players have counties, Charlotte Edwards Cup teams and Rachael Heyhoe Flint Trophy franchises, these tournaments aren’t broadcasted as widely as the Hundred. This means most fans associate a female cricketer with their Hundred side instead of their county. What’s more, the Charlotte Edwards Cup and Rachael Heyhoe Flint Trophy franchises locations line up really well with the Hundred ones, so fans can have a continual allegiance. And there’s not an insignificant amount of continuity between the squads.

I think this is why the women’s Hundred appears to be working more than the men’s. You have a team to associate yourself with because there is almost no prior allegiance with another side. This is not the case for the men.

There are no stories or rivalries in the men’s Hundred because the English players have counties and the overseas players change franchises each season. You can’t associate yourself with a franchise.

This was partly done by design. The ECB announced that the franchises’ names, colours and logos would be designed so they didn’t have connections to existing sports teams in each area. Fans have to build up a rapport with the franchise in their area, which is difficult when you already support a team.

It would be like supporting Chelsea but for one month of the year, you can only watch London Town who play in red and have a couple Chelsea players and then loads from Spurs, Man U, Liverpool and Leicester.

Strangely, the Oval Invincibles seem to have avoided this: their jersey is basically identical to Surrey’s. Perhaps it’s a coincidence that Surrey was the only county to vote against the Hundred and had to be convinced by the ECB.

They have also managed to pick many Surrey players. Roy, Jacks, the Currans and Topley are all senior players in the Surrey T20 side and Narine is their overseas. Their other players, like Cox and Billings, are from Kent and, especially Billings, already have close friendships with the Surrey players through England. Their fans have continuity between their county and Hundred sides. It will be very interesting to see if this continues, or spreads. The Trent Rockets have also secured large proportions of the Nottinghamshire squad.

The difference in success between the two tournaments creates a major issue for the ECB. The double headers have been instrumental in raising the status of women’s cricket in England as the crowd for the women’s match is bolstered by the men’s game crowd. This means more fans see women’s cricket and start following it, bringing money into the game. Given the dominance of the Australian Women’s side at the moment, they are probably the greatest international cricket side ever, this is vital.

The ECB can’t afford to cut the men’s Hundred if it is faltering because of its impact on the women’s. So it probably means their only option is to throw even more money at it hoping that tides will change. Ultimately the tournament’s issues are fundamental and money won’t fix them. But unfortunately, they cannot afford to lose on the Hundred.

Today we have an important message from Alan Higham of the Lancs Action Group. They’re organising a campaign to resist the impending changes to the county championship. Anyone can get involved, whoever you support, simply by filling in their short survey below. Every little helps so please help! County Cricket Matters and other publications / blogs are doing their bit so I’d love TFT readers to contribute as well. Thanks. The ECB, fans, counties, players and the media all agree that...