This game was supposed to be the Ben Stokes show. He is the world’s leading all-rounder after all. But is he? We’re all forgetting the bloke who’s actually the world’s best all-rounder according to the rankings. His name? Jason Holder.

It’s easy to see why Stokes gets all the attention. He rises to the big occasion and he’s an extremely aggressive cricketer who makes things happen. What’s more, he plays for one of the ‘big three’ wealthy nations. That always helps.

However, statistically there’s very little to separate him from the Windies captain who averages less with the bat (33 opposed to Stokes’s 37) but gives his team far more with the ball – an admirable average of 26. That’s a smidge better than Jimmy Anderson let alone Ben Stokes.

Holder is a contrasting cricketer though. He’s lower profile, less aggressive, but extremely erudite. Rather than making things happen with the ball he puts the cherry in the right areas and waits for things to happen. Although perhaps this does him a disservice. After all, he’s extremely skilful. He knows that relentless accuracy, movement off the seam, and his ability to make the ball bounce off a length is a fantastic recipe for wickets. Who needs a golden arm when you can out-think or out-last the batsman?

Also a fine leader and role model, Holder’s 6-42 yesterday put his team in pole position to win this Test match. England really needed more than the one wicket on day two. The weather is set fair for the next few days so batting should be a lot easier. If the Windies can bat solidly – and I admit this is a big ‘if’ – then they should compile a match defining lead. England will need something equally special from one of their bowlers to keep them in the game today.

England’s collapse yesterday from 48-1 to 157-8 was a stark reminder that we’re exactly the same side we’ve been for the last few years. The lockdown didn’t change anything. We just sort of, erm, forgot. In fact, the pitiful performance of England’s top order felt reassuringly familiar in a way. The new normal seems remarkably like the old normal. 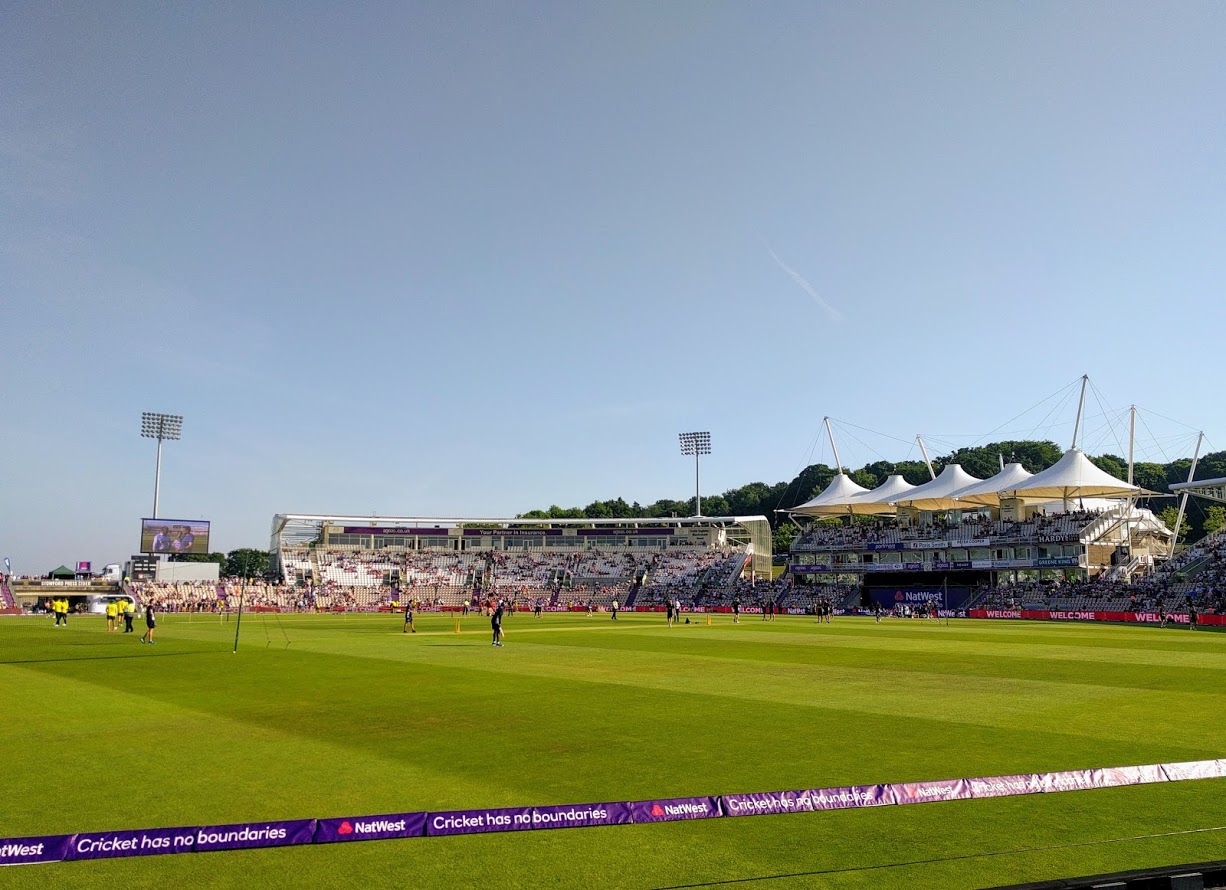 So where did it all go wrong? Holder was brilliant but once again we hardly helped ourselves. When conditions suit the bowlers as they did on day 2 – I don’t think we have to worry about the Dukes ball swinging in a saliva-free environment anymore – England’s batting looks hopeless.

If we examine the individual wickets then a number of players contributed to their own downfall. Sibley left a ball that hit his off peg, Burns stepped across his stumps a tad too much, Denly was bowled neck and crop (a terrible look for any batsman), and Stokes nicked a good ball but his bat came down slightly crooked. It’s also worth mentioning that the temporary skipper was dropped twice after playing bad shots. One could say his 43 was actually 43-3.

The only batsmen who didn’t contribute to their own demise were Pope, who was undone by a beauty, and Buttler. The latter played positively for his 35 – which should be enough to keep him in the team for the next twenty or thirty years.

The only other bright spot in the batting was young Dom Bess, who’s rapidly turning into something a fan’s favourite. He batted with a lot of determination and gave England’s total some respectability. I think Bess shows a lot of promise with the willow. He’ll be a very handy Test number eight.

After being bowled out quickly, England needed a hatful of wickets while conditions stayed overcast. Sadly, although we bowled decently, we failed to make the requisite breakthroughs. Jimmy Anderson swung the ball well, and displayed many of his trademark skills, but only picked up the wicket of Campbell. Meanwhile, Wood and Archer bowled rapidly but found little assistance from the sluggish surface. Who’d have thunk it?

I wonder what Stuart Broad made of their performance? Somehow I think Broad might have thrived in the conditions yesterday. But England’s management knows best.

The decision to bat after winning the toss also looks like a potential error now too. Hindsight is a wonderful thing, of course, but if the Windies bat decently under sunny skies today then we could be in a spot of bother. Fortunately, however, batting last won’t be easy if there’s inconsistent bounce around.