Beaten By The Better Team. So Where Does That Leave England?

There’s no shame in losing to the better team on the day. It’s frustrating but that’s life. The Windies were excellent throughout and England came up short. Kudos to them.

What’s worrying, however, is that England didn’t play particularly badly. We certainly weren’t at our best; but we weren’t at our horrifying worst either. Therefore, when you think about it, this defeat is actually quite hard to take.

The bottom line is this. England picked the best eleven cricketers in the land (well, eight or nine of them anyway) and they lost fairly and squarely to the team ranked 8th in the world (the lowest of the traditional major cricketing nations) at home. So what does that say about the state of English cricket?

Overall, therefore, I’m not quite sure how we should be feeling. Should we shrug off this defeat as five bad days at the office or lament a broader malaise? All I know is (a) those 12-1 odds on a West Indies series victory that I mentioned the other day look insanely generous now (as I suspected), and (b) England are still very much a team in transition.

The big question is this. How long is this bloody transition going to last? We’ve been ‘in transition’ since the 2013/14 Ashes whitewash and we’re still no better. Supporters are therefore allowed to feel a tad exasperated.

But before the post-mortem begins we need to give the West Indies the credit they deserve. Their bowling attack very much lived up to the hype, with Jason Holder and Shannon Gabriel to the fore, and their much maligned batsmen showed courage and somehow cobbled together enough runs. The fact they recovered from 27-3 (with one of their openers retired hurt too) displayed tremendous strength of character.

As I pointed out in my series preview, many of the West Indies players have better records against England than any other country. For some reason we seem to bring out the best in them. Yesterday’s star performer, Jermaine Blackwood, is one such example. His Test average might be a pretty dismal 31 overall but he averages as much as 55 against England.

At some point we’ll have to stop underestimating theses guys. After all, they’ve now won 4 of their last 6 Tests against us. Can they keep it up though? The won at Headingley on their last tour to England but lost the other two games by comfortable margins. 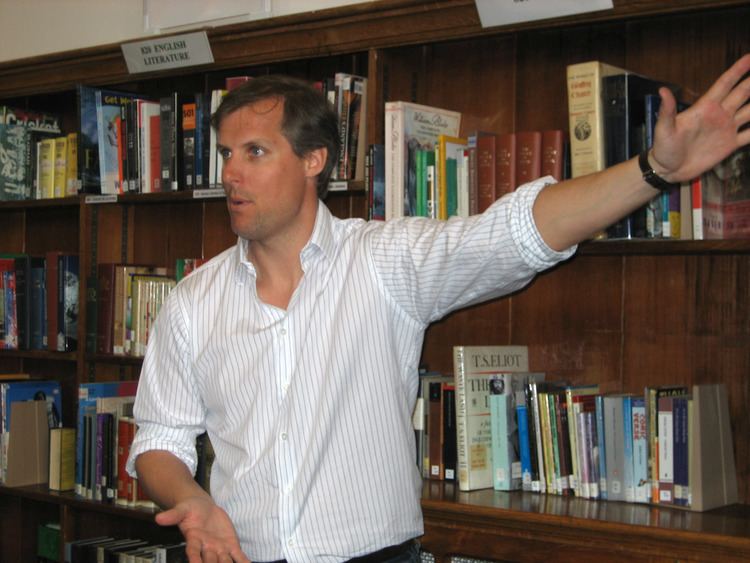 So now we come to England. Sigh. Maybe this defeat was written in the Black Lives Matter stars? Or maybe we’re just not very good.

The inquest should begin with selection for this game. Should Stuart Broad have played? Of course. Even if one was intrigued by the prospect of pairing Wood with Archer (and I’d love to see this combination overseas) it was still poor to drop a bowler who’d performed so well in recent times.

At a time when some of Ed Smith’s favourite batsmen are enjoying chance after chance – Joe Denly < cough > and Jos Buttler < cough > – it was a terrible look to leave out the top wicket taker from South Africa. “It’s a batsman’s game, Wardy”.

Although I don’t think Broad’s absence made much difference in the second innings when the sun was out and the pitch looked decent for batting, I do think his absence on Thursday afternoon, when England desperately needed more than one wicket under overcast skies, was absolutely crucial. Conditions were ideal for Broad at that point. Had England taken more wickets at this crucial juncture then it would’ve been a completely different game.

It will be interesting to see if Broad comes back into the side for the second Test. And if so who should give way? Personally, I’d probably leave out Mark Wood as part of a rotation strategy. We need to keep Woody fit and fresh. However, I have so little faith in Chris Silverwood that I half expect him to omit Bess and play 5 seamers for the third time in his short tenure. If that happens I might well break the internet single-handedly!

When it comes to the batting it should obviously be a straight swap – Root for Denly. I don’t think even Ed Smith’s stubborn enough to keep backing Denly after Crawley’s fine 76 in the second innings. I believe Crawley has shown enough to earn a long run at No.3 (with Root slotting back in at 4). In fact, we need to quickly congratulate Smith for identifying a precocious young player despite his modest first class record. This is just the kind of thing that Duncan Fletcher used to do.

However, it’s hard to give Smith too much credit while Jos Buttler remains in the side. He’s still very much the enormous wooly mammoth in the (dressing) room. His footwork in the second innings was embarrassing and he simply has to deliver now. It’s getting absurd.

If Broad was pissed off on Wednesday morning then just imagine how Ben Foakes has felt every day for the last year. Smith’s obsession, man crush, infatuation, fetish, or idée fixe – Ed the intellectual would probably call it the latter – simply has to end. It’s not fair on the other players. The England team cannot claim to be a meritocracy while the vice captain (for this game at least) isn’t pulling his weight.

Jos Buttler should not play in the second Test. He doesn’t deserve to. It’s as simple as that. And yet everyone absolutely expects him to play regardless. Just think about that for a second.

Maybe Jos should do a press conference in the No.10 rose garden and explain why, despite everything, his retention is entirely ‘reasonable’. And maybe Ed Smith should drive to Barnard Castle to test his eyes while we’re at it.