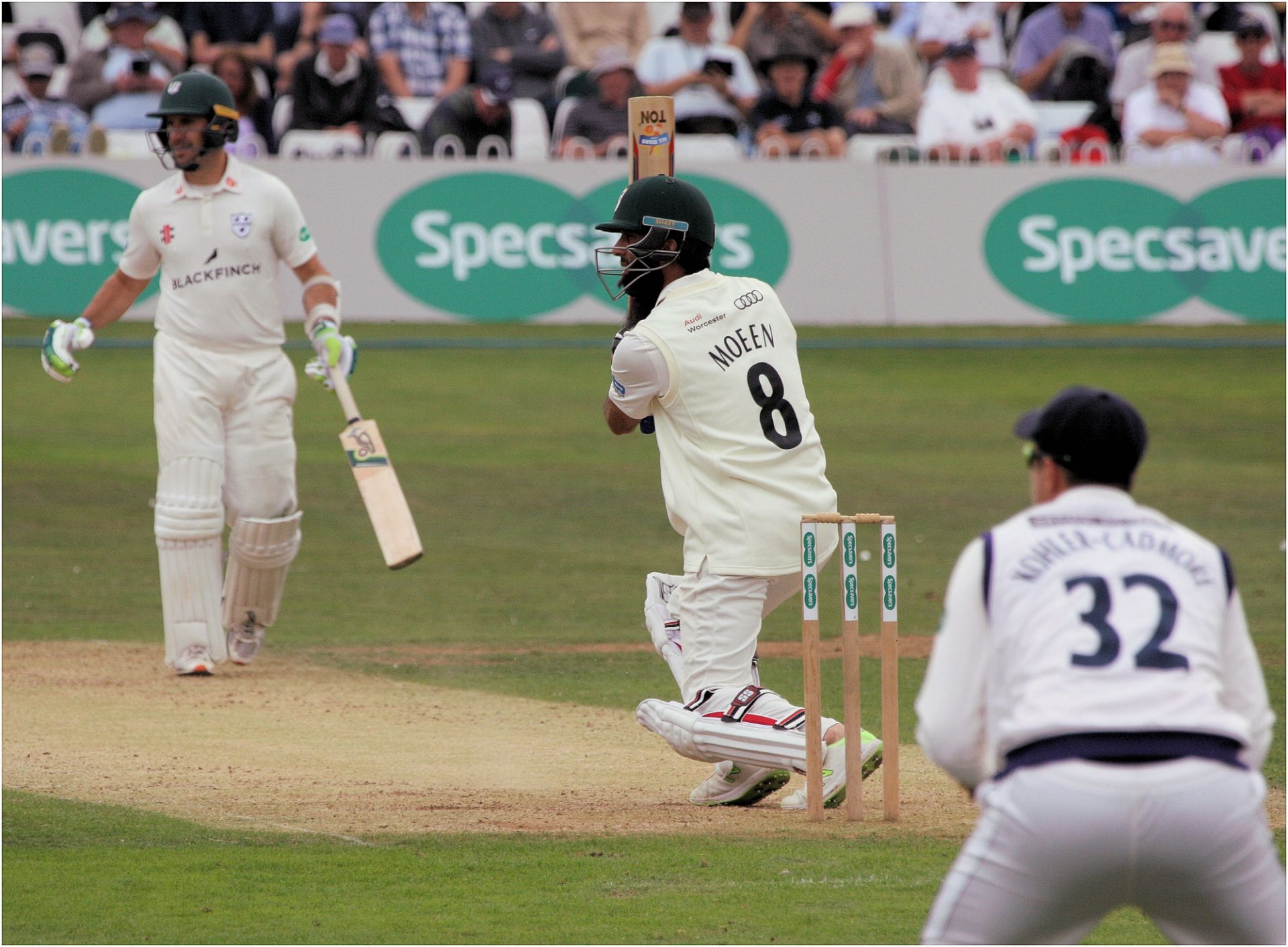 We love our cricketing nicknames. The sadness is that a lot of players just add ‘ey’ to a surname (yawn!), but there are still some cracking ones out there. Steve Smith, for example, is called ‘Piggy’ because he looks like one. Although maybe ‘Crocodile Tears’ would be better? There’s also ‘King’ Kohli but we’re rejecting that. Mainly because we prefer the following instead…

Basically, because you loved him or hated him, and he was a crowd-puller. Oh, and nothing changed in his future years, including TV commentary, and, er Botox.

Wasim Akram – The Sultan of Swing

Was it because of sub-continental background and brilliant use of the ball, or because the fans were massively into Dire Straits? All we do know is that with overcast conditions, batters were indeed in dire straits. Oh, and him and Waqar were indeed Brothers In Arms (I’ll get my coat).

The ‘Master Blaster’ is fairly obvious, because every ball Richards middled went to Miami and back. Smokin’ Joe’ is an excellent cricketing allegory to Joe Frazier, one of the best boxers who ever was.

Made Dom Sibley seem like Virat Kohli, Viv Richards and Jos Buttler rolled into one. With more skill.

One of the greatest No.11s that ever was. Simples.

STILL the biggest name in women’s cricket. And when she finally retires, she’ll go down as one of the best cricketers in history, irrespective of sex.

Both classics. Both true. We have another one too… see below.

Yep. Got that one, thanks

Honorable mentions go to Ian Bell’s ‘Sledgehammer of Eternal Justice’, which was coined by a comedian in an effort to make him a better player. His cover drive is still the most sumptuous game. Apologies to Alastair Cook but ‘Chef’ was never gonna make it.

OK, so now let’s try some NEW England nicknames – both classic and current.

Because in our beautiful bowler’s estimate, everyone is out.

Does he ever look happy?

Everything he does (when he’s talking to the bowler) seems to be done with a smile and a smirk on his face. Also, we’ve nicely ripped off the Joe Frazier moniker.

Basically, it’s more interesting than ‘YJB’, and truly worships his performance at Trent Bridge. And he’s fun in all formats.

Because of his antics in T20 and ODI . When he’s on a roll, the ball flies out of the park.

We could have gone for ‘Basher’ but instead we’re going for ‘Big Moment’ because there doesn’t seem to be many of them that faze Ben Stokes. And we’ve also heard that Stokes is into 90s Gangsta Rap.

Ask Spurs fans over the age of 40, please.

Moeen “The Beard To Be Feard” Ali

He has a beard. And he’s feared. Simples.

Because of THAT DAY AT HEADLINGLEY.

The most boring cricketer since Geoff Boycott.

Because I’m an absolute child.

Feel free to make your own suggestions in the comments.