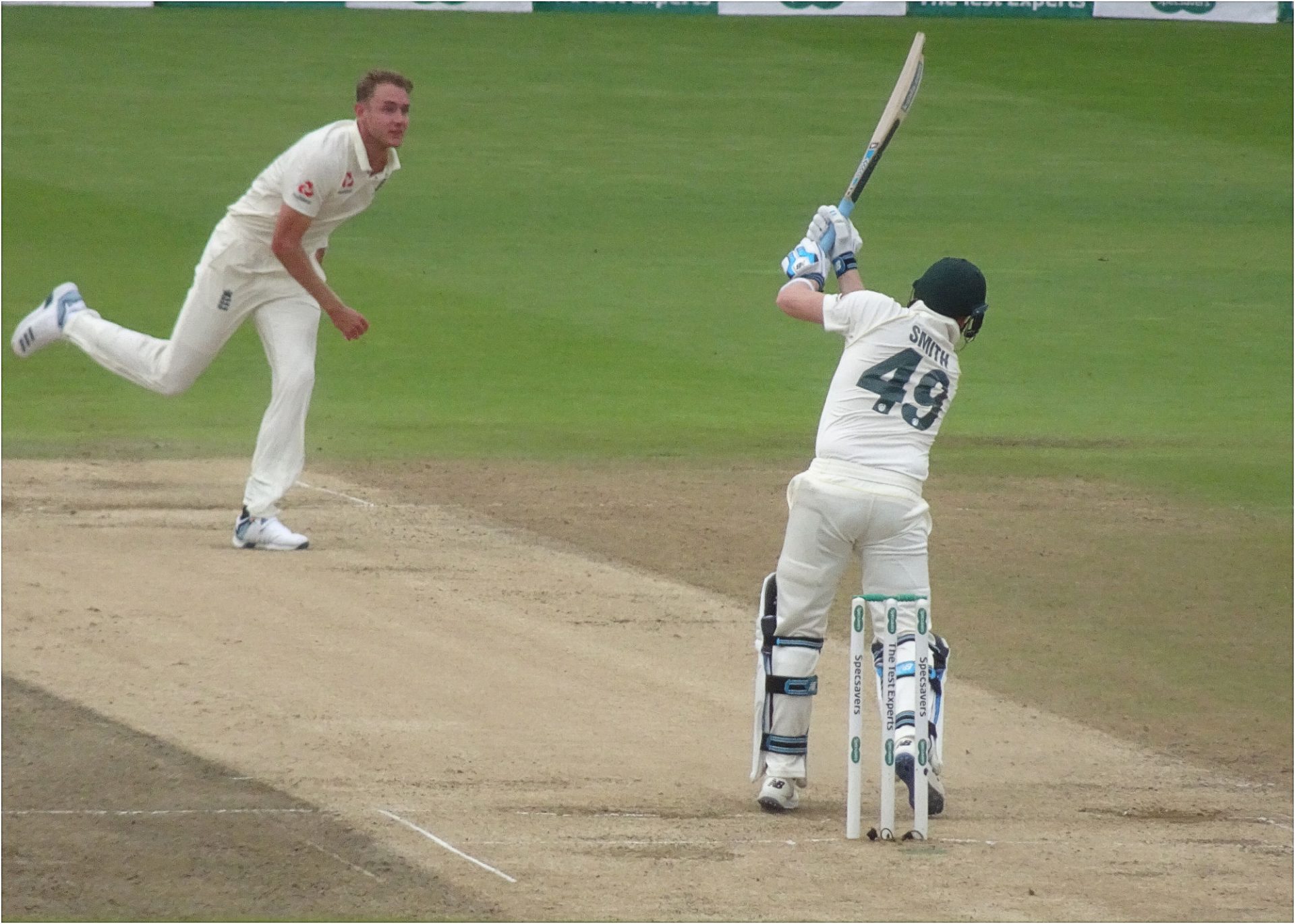 Steve Smith is in red hot form. Last week, the Australian stroked a masterful 200* against the West Indies – dismantling what looked to be a promising young Windies attack to reach the milestone off 311 balls. Smith’s monster knock laid the foundation for a commanding Aussie win.

Smith and co are now playing South Africa in a three match Test series. Australia will be looking to end their abysmal run of three home series defeats in a row to the Proteas. Astonishingly, they haven’t won a home series against them since 2006. After that, they jet off to India for yet another Test series before a possible World Test Championship final appearance. Then onto the big one, the Ashes in July.

Needless to say, Australia are playing a lot of cricket before the Ashes: 12 Tests, to be exact. But for Steve Smith, this simply isn’t enough. The ‘best since Bradman’ is considering a debut stint in the county championship come May – three games of preparation prior to Ashes. Smith has never graced England’s four-day competition but did make a handful of T20 appearances for Worcestershire as a 21-year-old.

Whether he opts to don the whites in county cricket remains to be seen. However, with the Ashes only a month or so after Smith’s scheduled appearance, it’s perhaps worth asking another question: should he be allowed to play?

The county championship is nothing new to Australian batters. Marnus Labuschagne has been an honorary Welshman at Glamorgan for three years now. Usman Khawaja and Travis Head have also honed their craft in the UK. Yet it’s Smith’s decision to play just three matches, right before the Ashes, that has drawn the most criticism. A common assertion online is that a stint so short would only serve to benefit Smith and the Australian team – allowing the left hander time to find form and acclimatise to English conditions, while taking the spot of a more committed, possibly home-grown batter.

Smith’s record in the Ashes is already outstanding, averaging a mind-boggling 59.69 and scoring 11 centuries in his 32 matches against England. Aussie fans will remember his god-like 2019 series fondly. Should he be permitted his three county championship games, England will be faced with a terrifying prospect: a master batter, in form and at home in English conditions.

Yet, is that not what we want? The Ashes is the pinnacle of Test cricket. The best of the best facing off in the toughest of circumstances. So why would the world’s best batter, in form and well prepared, be a bad thing?

The obvious answer is that it makes Australia better, and England more likely to lose. While I concede that this would strengthen the Aussies, it would also enhance the quality of the Ashes and improve the standard of cricket played. Indeed, what’s the more fascinating contest: an in-form, acclimated Steve Smith facing up to James Anderson for possibly the last time, or an under-cooked Smith staring down England’s grizzled old timer?

There’s a plethora of other benefits to Smith playing county cricket on our shores, too. For one, Australia’s former Test captain would certainly improve the standard of the competition. Any young bowlers tasked with taking down the great Australian can surely only learn from a contest with the great man.

The same can be said for our Test bowlers. Smith has made several technical changes since he last slayed the three lions. Most noticeably, he’s adapted his stance and trigger movement to open up the on-side. Should Smith come across, say, Ollie Robinson at Hove, the Sussex seamer would have a valuable practice run against the esteemed Aussie prior to the Test summer. He can do some valuable intelligence, test any plans, and expose any chinks in Smith’s new method.

An English sabbatical would also aid Smith’s possible teammates. As a young man at Worcestershire, he was still honing his craft. Twelve years on, Smith is the complete batter and can certainly give something back – offering his years of wisdom to younger teammates, eager to learn from a man with almost 30 Test hundreds at an average north of 60.

We should also consider the very distinct (although somewhat unlikely) possibility that Smith fails to do well in his three matches. Spring pitches in the UK are notoriously treacherous; unruly English weather makes county tracks a seamer’s dream in the early season. A pantheon of great players have struggled on the county scene, so who’s to say Smith won’t do the same? A few failures to perform at county level may even undermine his confidence and dent his ego right before the Ashes.

Whether Smith plays county cricket come May remains to be seen. Most of the 18 counties have an overseas spot or two to fill so there’s no shortage of possible destinations. There are obviously downsides to Smith preparing on English shores – the extra preparation is unlikely to do his Ashes prospects any harm – yet, as attendances dwindle and fears for the survival of the county game escalate, county cricket would be better off accepting the Australian great. Indeed, the arrival of a generational cricketer in English domestic cricket should be celebrated.

Love him or loathe him, Steve Smith is the world’s best batter. So let’s focus on the broader benefits rather than worrying about potential negatives.

Read on14 comments
The Full Toss