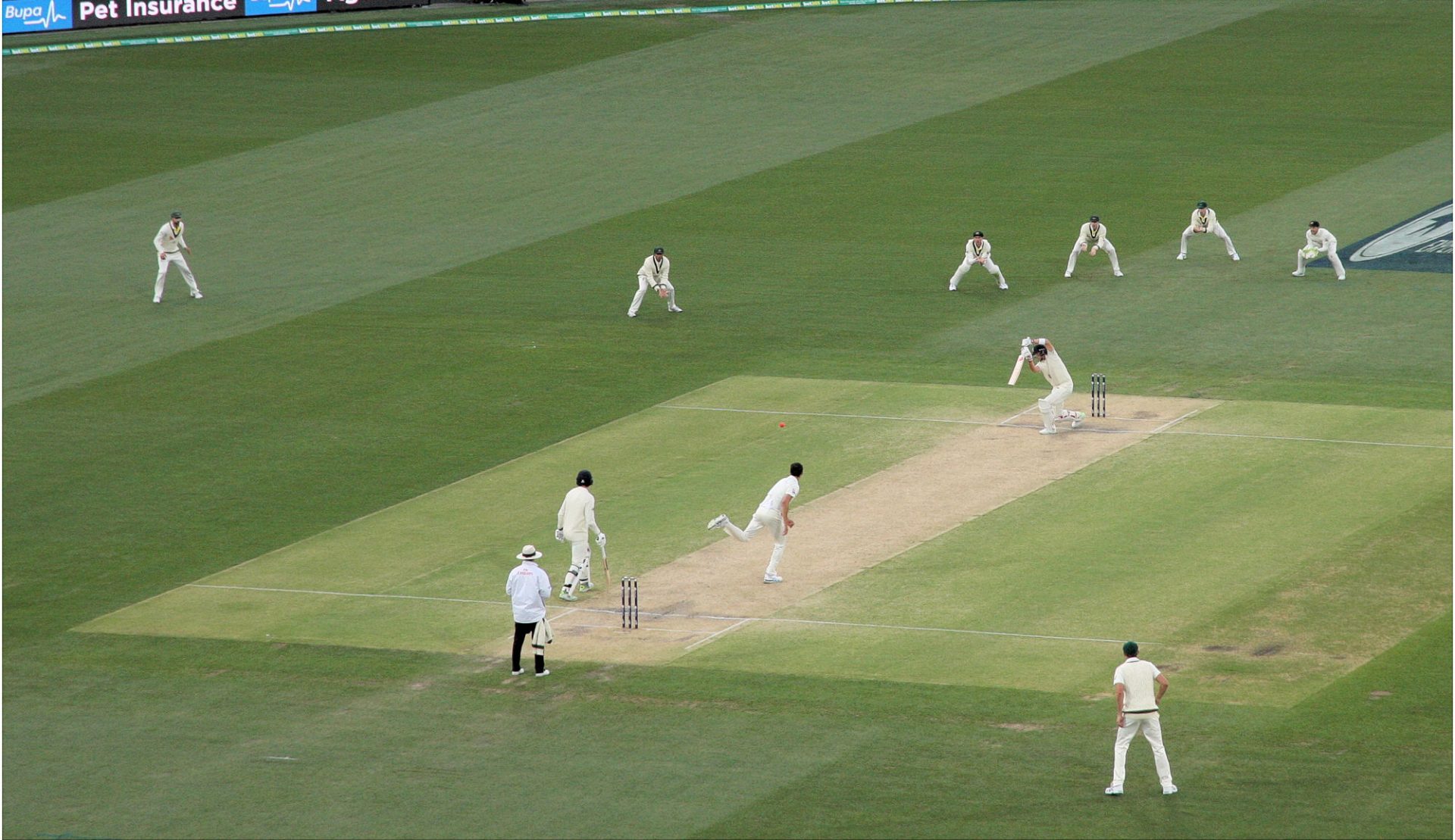 What does one do when the cupboard is bare? This is the question that’s been bothering me since England’s pathetic capitulation at Edgbaston. Some want to look to the future; others want to recycle players from the past. One name that keeps coming up, however, is the admirable Dawid Malan. Today Rob Stephenson champions the veteran left-hander’s cause …

So that is that. A chastening defeat and a first home loss in six years, and England’s young batting line up ridiculed as one of the worst ever to play for the team. Zak Crawley, a formidable talent who made a double hundred less than a year ago, appears likely to make way for a replacement before India play a five test series against England later in the summer.

Presumably Stokes and Buttler will come in for Messrs Pope and Bracey, giving the team more experience and improved ability against pace, but that still leaves number 3. One option would be to bring in another opener, maybe Haseeb Hameed or Adam Lyth, or even move Dom Sibley down to 3 (presuming he is not also for the chop). Another name however has been named is England’s regular number 3 in the 2020 format, but who has not played a test since 2018 – namely Dawid Malan.

Malan’s test average of 27 after 15 games is nothing to write home about. He did however have a fine tour of Australia four years ago, scoring his only test hundred and playing well against their high class pace attack. With England’s technique against high class seam clearly being found wanting, this must surely play in his favour. India also have a formidable seam attack (look at Mr Bumrah and Sharma among others) and again Malan, a fine player of fast bowling, is surely in with a shout. Maybe even Joe Denly might be hoping for a call?

Malan has had a curious career. Although his technique might appear better suited to red ball cricket, he has in recent years appeared almost exclusively in the shortest format, save a couple of ODIs against India last winter. Even in 2020 where he has been rated as the worlds best for a period of time, his position always appears insecure. However, he is a tough and self-confident cricketer and would add character and experience to a callow England batting line up, and can certainly play seam bowling.

To be blunt, England need a bulwark to withstand further battering from some of the world’s best fast bowlers in the coming months – a situation a little reminiscent of David Steele all those years ago (and before my time). Malan’s time, fresh off a 199 at county level, has surely come again. Lets hope Chris Silverwood has been watching.