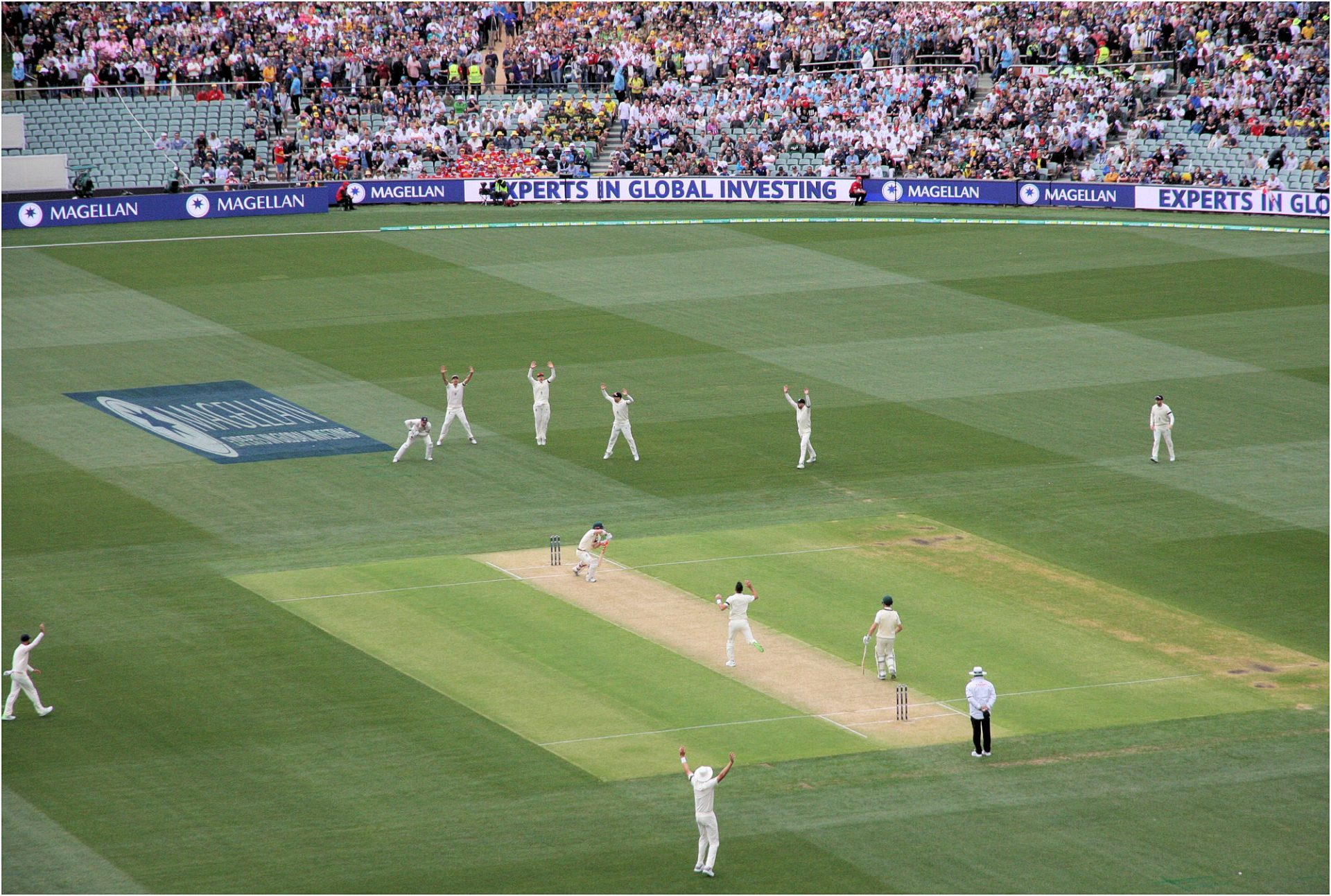 Of all the images for which England’s clean sweep clinching series win at Headingley will be remembered, there will perhaps be none as endearing as Jack Leach collecting the man-of-the-match award.

The fledgling weeks of the Ben Stokes-Brendon McCullum era have been characterised by brutally attacking displays with the bat. And yet, it is the left-arm spinner who has in many ways epitomised the new attitude and atmosphere that has been planted within this England side.

Collecting the customary medallion and corporate sponsor’s bottle of sparkling alcohol, Leach must have surely reflected on a remarkable change of fortunes. They have seen him go from misused and marginalised to a seemingly key component of England’s bowling attack.

His post-match interviews portrayed both relief and disbelief by the turnaround. Having started his Test career under the increasingly clouded thinking of a drained Joe Root, the Somerset man is now one of the most obvious beneficiaries of the clear and decisive Stokes.

Left-arm spinners can serve dual purposes of containment and attack but often the traditional narrative of defence and control prevails. Hold up an end whilst the other lads take the wickets. See “Ashley Giles”.

It was appropriate that Leach’s maiden 10-wicket performance came at a ground where he had his most memorable moment to date as a Test cricketer on the last visit in 2019. This came with the bat rather than the ball and thanks in no small part to the man with which he shared that moment.

Whist he spoke with fondness of his last-wicket Ashes partnership with Stokes at Headingley three years ago, Leach had until this week not been able to match that rear-guard batting display with any comparable bowling feats. Before Monday, Leach’s only previous man-of-the-match award in his four-year career had come for another batting performance (narrowly missing out on Lords’ honours board for a 92 against Ireland).

The “greatest 1 not out” in support of Stokes that day in 2019 has garnered Leach a cult fan following, but perhaps not the one he might have hoped for as a left-arm spinner. It turns out that free Specsavers glasses for life – awarded to Leach in a nod to his habitual cleaning of lenses during that remarkable innings – does not equate to success as a Test cricketer.

Leach’s is a career that has so far been both remarkable and unpredictable. His stoic and understated approach is befitting of a man who you would not probably not look twice at if passing in the supermarket aisle.

The man known by his teammates as “the Nut” has also had to fight his own battles on the other side of the boundary ropes. The fact we see him running in to bowl at the highest level is itself remarkable. Diagnosed with Crohn’s disease at the age of 14, Leach continues to take immunosuppressant medication and has had to miss matches due to illness.

This unassuming perseverance and uncomplaining attitude is surely what makes him such a popular figure in the England dressing room.

Leach has spoken of his role as a glorified water boy in the test match bubbles of the 2020 Covid summer, which he carried out despite a clearly heightened personal vulnerability to Covid-19. Promising winter tours of Sri Lanka and India and were false dawns to the following summer, where poor Jack was dropped once again. Leach’s next Test match ball would be on a baking hot day 1 Brisbane wicket, when he was thrown into the Gabba like a defenceless slave released into the Gladiatorial combat of the Roman Coliseum.

Having still been set overtly defensive fields mere months ago in the Caribbean, Leach has since had a cricketing rebirth, chuckling in post-match interviews at the point blank refusal of his new captain to send men back the boundary. Like some of his teammates, Leach seems to have finally been given a clearly defined and supported role in this side. The aim of controlled incision with the spinning ball has been taken on with relish by Leach, in the same way Jonny Bairstow has embraced counter-attacking positivity with the bat.

The clarity of thought in how and why Stokes is turning to Leach may finally allow the left-arm spinner to fulfil his potential as a Test match spinner. The Nut’s understated perseverance is finally being recognised by a captain and coach in Stokes and McCullum who are backing him to succeed against any obstacles – something Leach has done throughout his life.

Whilst that legendary 1 not out in 2019 might live longer in England cricketing folklore, Headingley has played host to a far more meaningful performance from the Jack Leach the bowler in 2022.