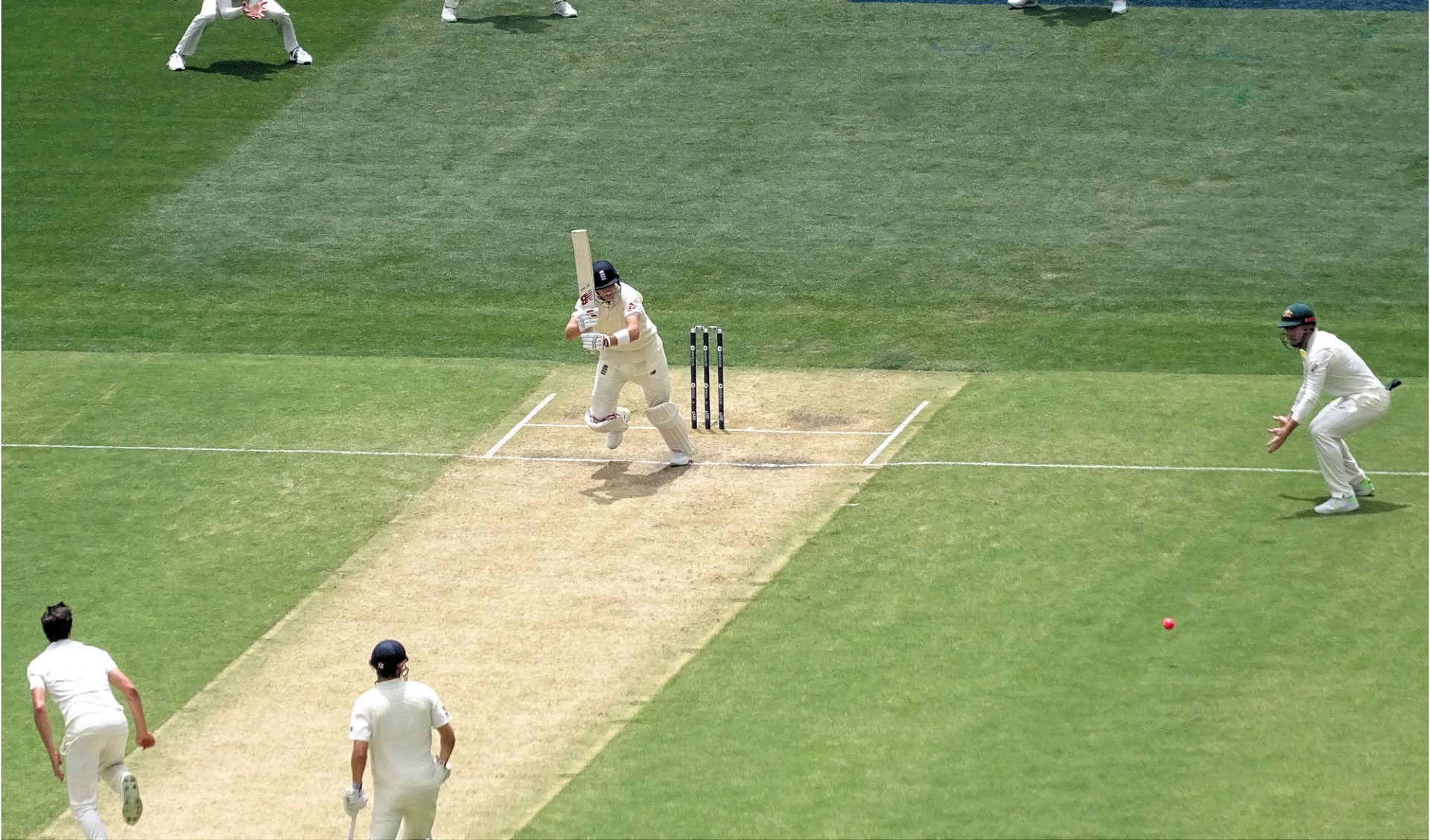 Cricket is many things, yet perhaps most of all it is an act of anxiety.

Much of the sport’s anxiety comes from the tension between the team and the individual. Fail in tennis, golf or some other individual sport and there is no team to pick you up, no cover for your unforced error. The failure is isolating, crushing. Fail in a team sport, say football or rugby, and you have let down not only yourself but others. Your misplaced pass could be the difference between victory and another rotten defeat, a feeling exacerbated by the sideways glances of teammates.

Fail in cricket and you achieve both. It is a largely individual contest, one in which your errors are alone and distinct, yet their impact can bring down a team. Failure is crushing and routine. Batters spend most games disappointed, arguably most bowlers do too.

A stupid shot – a decision made under duress over the course of milliseconds – can look selfish, even uneducated, something then dwelled upon not only the field but until, and then even into, the next innings.

A poor bowling performance is a different proposition, a prolonged agony of either being made to flounder over the course of a failing spell or a day spent kicking grass at fine leg, your sole purpose in the team taken away while others shoulder your burden.

This anxiety feels particularly bound to the English game. We are a society that expects failure but, unless it comes in some sort of glorious down-in-flames, Charge of the Light Brigade variety, condemns and judges it too. Other countries – and this may be a gross misconception – seem to either bluff through the anxiety and the failure, or maybe just play with more joy and chutzpah.

English cricket is a naturally defensive act, a timid attempt to get through one miserable game and into another. It’s as if each of us has the words of Geoffrey Boycott in our ears, ruefully reminding us that we can’t score runs from t’pavilion or mocking that his grandma could face our little seamers with her knocked-in stick of rhubarb.

In a world that has become so anxiety-inducing, it is fair to ask if it’s worth it. Why, really, are we concerned about sending the ball down leg when the planet’s on fire? What’s a poor shot compared to missiles landing in Kremenchuk, Kyiv, Cherkasy?

Old England felt like an expression of our anxious age. Forced into a gilded bubble for nearly two years, the side that was once promising (remember South Africa 2019-20) became a sad, sad affair. It was masked, santised cricket. Cricket that attempted to play it safe but played it wrong. Gifted cricketers fell to pieces, less gifted ones shriveled back to the shires. Joe Root found messianic, but very sad, success as his captaincy drifted into the abyss. It all ended in that very traditional expression of English anxiety, an appalling and constantly worsening tour of Australia.

So it’s a relief to watch New England, to soak in a deluge of BazBall. As the world’s headlines tie new knots deeper and tighter into our stomachs, as the future’s clouds grow darker, there is something simple and refreshing in watching eleven gifted cricketers play without fear of failure. Eleven men who seemed to have rid themselves of that old Boycottian doubt.

To see Jack Leach, perhaps the most obviously self-doubting of all England’s cricketers, be backed and return that backing is special. To accept that maybe, against all received and tutting wisdom, Ollie Pope can do a job at three is invigorating. To watch Jonny Bairstow dismiss yet another chase…

It is worthwhile and it is perhaps important. It is hopeful. If England can chase from any position, if a whole team can rid itself so quickly of this inherited doom, then what else is possible? Maybe the odd Test match, even series, will fall into a heap. That is a worthwhile cost. It is a small trade off for some reduction in our world’s ever increasing anxiety, a worthwhile price for light in bleak times.