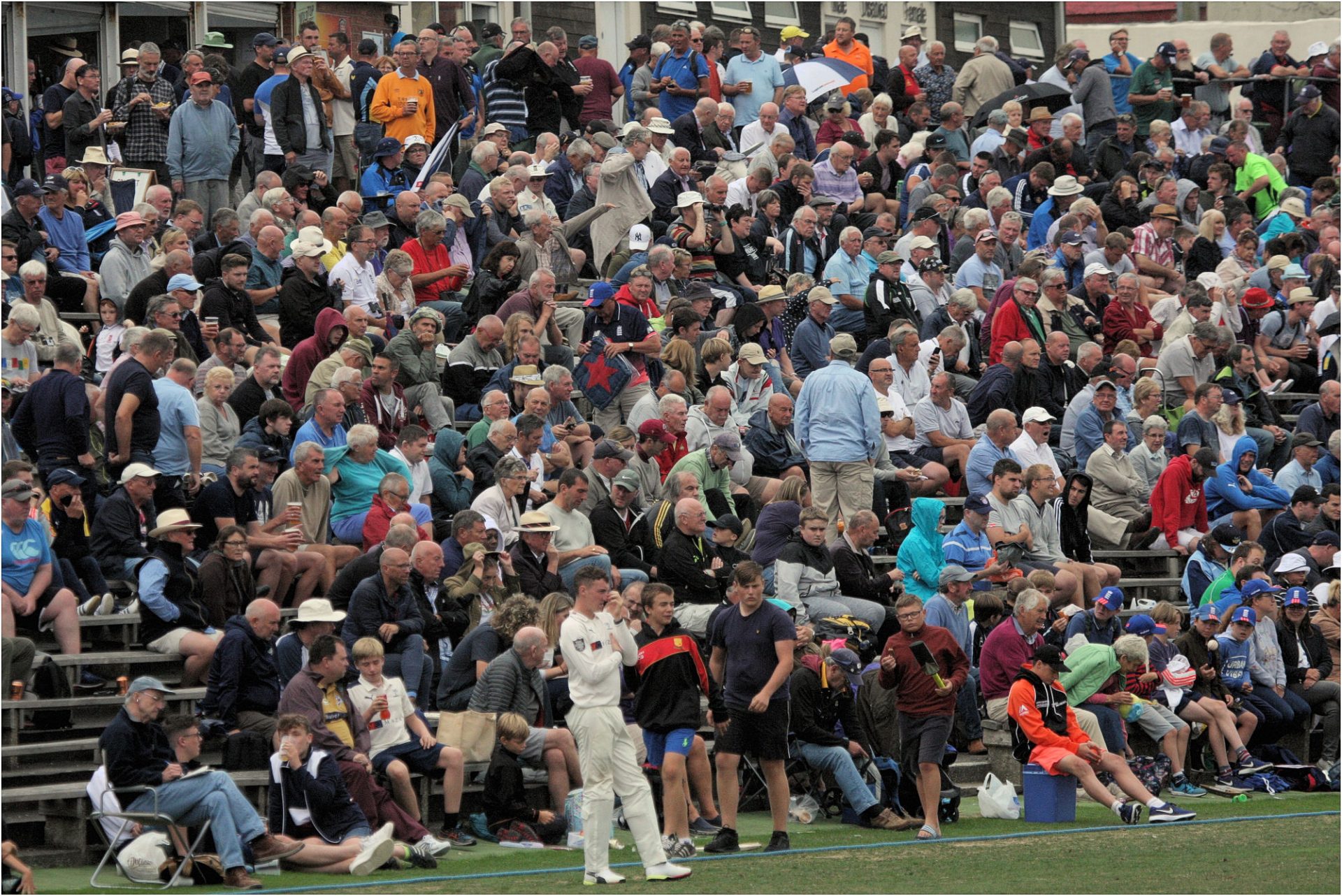 Today guest writer John Bartholomew argues that it’s time to move on from Joe Root. But where can England find a replacement with alternatives thin on the ground? John has a left field suggestion…

Everyone can see that the captain makes a difference – we need look no further than Eoin Morgan to show us what incisive and purposeful leadership can do. At test level, Brendon McCullum comes to mind.

England’s last two Test captains have been too cautious:

We do not want a captain who likes to go into a Test match with five alarmingly similar right arm seam bowlers.

We do not want a captain who has to fall back on his own off spin because he doesn’t trust any of his other spin bowlers enough for them to establish themselves.

We do not want a captain who, when a generous New Zealand declaration offers 273 to win in 75 overs, chooses to batten down the hatches with Dom Sibley, and crawl to a very cautious and drama free 170-3.  The Lord’s last day crowd would surely have preferred to watch a gallant but unsuccessful 250 all out.

You can probably add other instances to this list. Although there are mitigating factors – it’s not Root’s fault that the third highest scorer for the England after three Ashes Tests was Extras, and it’s not his fault that his colleagues in the slip cordon are less reliable than he is – it’s clear that England need a change. Root might be the leading (if not the only) run scorer for his team, and he’s done a lot for English cricket, but this doesn’t change the fact that we need a new skipper.

The trouble is… there are no obvious successors.  Ben Stokes is the next in line, but he already – like Root – bears too much playing responsibility in the side and is currently struggling to re-establish himself after a long lay-off.  Jos Buttler might bring some imagination to the task, but he is on the slippery slope form-wise.  Stuart Broad would be gung-ho and aggressive, but is hardly a forward-looking choice, and he would have burned through all the England reviews by the end of his third over.

As for the rest – I see nothing but questions. All of the above, like Joe Root (who may keep the position due to lack of alternatives), are tainted by humiliating defeat.

In similar circumstances in the past, the powers that be have trawled through the county captains not playing for England in an attempt to come up with someone a bit inspirational. Peter May selected his godson Chris Cowdrey (in 1988).  That didn’t go well, but sometimes it has.  Brian Close (1966/7 – captain in 7 tests, won 6); Ray Illingworth – master of field placing (1969 – 73 – won only 12 out 30 test matches, but that included an Ashes series victory); of course Mike Brearley who with an average of 22.88 in tests never properly justified his place as a batsman but led England 31 times (famously including the 1981 Ashes) winning 18 matches and losing only 4.  Morgan might have produced something similar in the test team, but that day is past, so let’s take a look round the counties.

I like the look of one who has a first class (red ball) average of 34.29 (P 74/ Inn 108/ NO 11/Runs 3327/Highest 171). He took over and rejuvenated his county side leading them to their first promotion in 11 years and a Lord’s final in the Royal London Cup; he was named vice-captain of England’s T20 side for a tour of New Zealand; he skippered one of the franchise teams in The Hundred where he had to lead plenty of star cricketers; he was hired as an unknown by one of the IPL teams, who retained him for a second year after he had proved himself an accomplished player of spin and a dazzling fielder. Meanwhile, his respectable, if not great, first class batting average is very closely comparable to those of Buttler, Hameed, Stokes, Malan and Crawley in the current Ashes squad.

Reader – I give you Sam Billings. 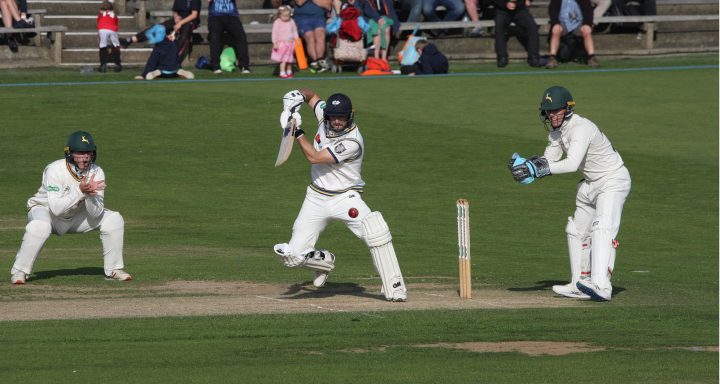 I gave my own (rather simple) plan to revive our domestic game a couple of days ago. Today, it’s the turn of Billy Crawford. Does his comprehensive plan have legs? Let us know in the comments. Cheers. Ashes series in Australia usually end in humiliation. My childhood was defined by late nights listening to England batting collapses on the portable radio under my duvet. This one feels different, however. It is not another pasting that we will bounce back from with runs and wickets in the...

Read on27 comments
The Full Toss