There have been positive noises about international cricket resuming in the not too distant future. However, whilst this is obviously great news, guest writer William Buckingham believes that amateur cricket should be the ECB’s priority. Do you agree?

Any return to cricket should be done through a ‘bottom up’ approach. This is a view shared by Public Health Adviser to the World Health Organization, Dr Brian McCloskey, who believes it is much easier and safer for local sport facilities to reopen than bigger events. This is why there should be equal, if not greater, focus on resuming amateur cricket over professional cricket this summer.

From a health perspective the risks are higher with professional cricket. The cross-country travel, the requirement to stay in hotels, and the presence of the media are all features of the professional game that increase the risk of transmission. Amateur cricket avoids these problems.

More significantly though, a summer without amateur cricket could have greater repercussions for the game than a summer without professional cricket. Why? Because a cricketless summer would undermine local club finances and see many of them fold.

What’s more, many amateurs will get out the habit of playing regularly and may never return to the game afterwards. With dwindling participation already a major problem, a cricketless summer would be another nail in the coffin.

With lucrative broadcasting deals at risk, the ECB is looking at the current predicament from the opposite perspective – a ‘top down’ approach. While the authorities have outlined their concern for the amateur game, there has been little communication surrounding its prospects and potential contingency plans.

When speaking on The Tuffers and Vaughan Cricket Show, Tom Harrison failed to mention the amateur game at all and focused exclusively on the professionals. He therefore gave the impression that the ECB is disregarding its most important stakeholder, its club cricketers, in favour of finances.

I fear this would prove disastrous. If professional cricket is played on television in empty stadiums but no amateur cricket of any sorts takes place this summer then the integrity of the ECB would be compromised. After all, if the professional game can restart then, according to McCloskey, the amateur game should have no problems ether. 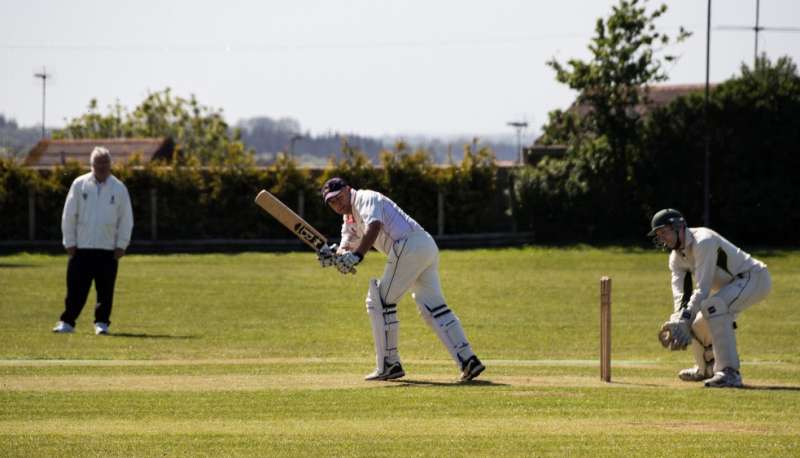 Although testing provides a considerable challenge for the amateur game – it’s obviously much easier to monitor the health of a smaller group of professionals – the fact that COVID-19 testing is now available for anyone with symptoms should help the situation considerably.

Consequently, the ECB should focus on the logistics of enabling recreational cricket to return. The new government guidelines suggest that cricket facilities could open for small groups. Indeed, some clubs are slowly beginning to reopen nets.

But when will actual games begin? Thought needs to go into this urgently. Cricket is not a contact sport so, like golf, social distancing should be a lot easier to follow than in other sports. Indeed, golf courses around the country are already open. The only potential obstacle would be shining the ball. Changing rooms and other club facilities are not absolutely essential in amateur cricket.

It’s also worth mentioning that many cricket fans are elderly and often live alone. Watching and supporting their local team is often a substantial part of their social life. The return of amateur cricket could therefore help the mental health and social wellbeing of a group who have suffered so much during the coronavirus pandemic. Watching live professional cricket on television (even if they can afford the subscription fee) just wouldn’t fill the gap in the same way.

Obviously safety should always come first. It would be irresponsible to restart either professional or amateur cricket until the coronavirus poses a minimal threat.

However, if the professional game takes priority, and the amateur game is largely ignored and neglected, then the consequences may be greater than the authorities might think.

After all, cricket is nothing without its amateur players.