Will England Play At All This Summer?

Today Alex examines the ECB’s proposals for quarantine cricket. Can you see any cricket being played this summer?

There’s a report in The Guardian that the England Cricket Board are trying to resurrect test cricket this season by effectively getting players to play in ‘cricket quarantine’ for nine weeks. This could make the Pakistan and West Indies series possible.

According to the report – which doesn’t seem to sound like tabloid-like lunacy – said that England’s Test cricketers have been told to expect daily temperature checks, COVID-19 swabs, as well as an “enlarged squad of 25-30 players”.

The reason for this is simple: If there is no cricket played in England in 2020, Harrison has said that the game faces losses of £380m. In April counties said that the losses would be a horror show, with the combined counties facing a £85m loss. Now, although the ECB has pledged £45m to help them, the losses will still be devastating.

Even if you don’t like the concept of The Hundred, you can accept that losing a tournament like that will really, really hurt them. Throw in the lack of T20 and one day matches (I think less about County Championship games because they are rarely sold-out), and that’s a short, sharp kick in the box.

Of course, there will some kick-back to this. Sportsmen will be nervous about leaving their families and may need a lot of convincing that the environments will be safe.

Manchester City’s Sergio Aguero’s, for example, has been very about the prospect of returning to the field: “The majority of players are scared because they have family, they have children, they have babies,” he told Argentinian TV station El Chiringuito. “When we go back, I imagine that we will be very tense, we will be very careful and the moment someone feels ill, you will think, ‘what’s gone on there?…It does scare me.”

Although there are obviously differences between football and cricket – you don’t see cricketers with their arms all over each other at corners – there are times when cricketers stand in close proximity to each other. Plus there’s the problem of handling and shining the ball. 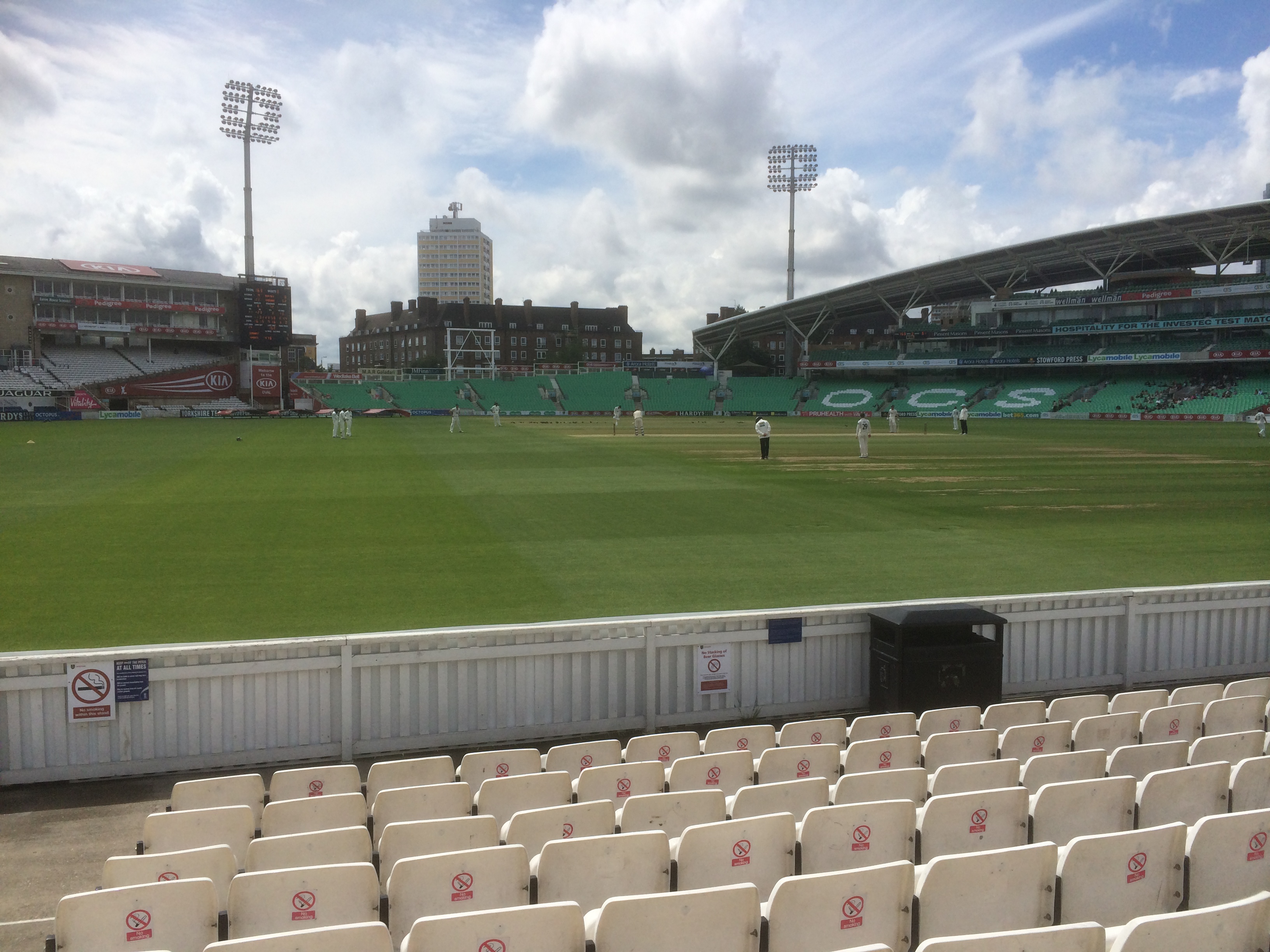 Having said that, we haven’t heard any English cricketers raise concerns yet. All we’ve seen are conversations between Stuart Broad and other cricketers, as well as Jos Buttler doing pilates with his wife Louise, who got short shrift from the media for saying that she was lucky to have a live-in nanny, which made life easier around the house.

As much as people think that English cricketers would give such plans the umpire’s middle finger and opt instead to hunker down or play in private nets, there’s also a few alternate reasons why they would play.

First of all, there’s the simple wallet factor. Via the central contracts, the ECB pays 10 English Test cricketers £600,000 each, and if you’ve got a white-ball contract you get either £275,000 or a further £275,000. In purely financial terms, their wallets will be hurting a little more because they took a 20% reduction in pay over for May, June and July, with the donation going to ECB in an effort to help lower-level players.

Added to that will be battles with sponsors which could become legal nightmares. Cricket bat manufacturers will be suffering from a lack of cricket this year so we may see some players take the field with plain bats without sponsors’ labels.

But this is why I think the players should and will play some cricket this season. One: boredom. Joe, Jos, Eoin, and Jofra can’t play sodoku and FIFA at home forever. They’ll be as eager as anybody to get out there and continue life as normal.

Secondly, if they are guaranteed an as-close-to-safe environment as possible, they’ll have the chance to resume their careers and fly the flag for England once again.