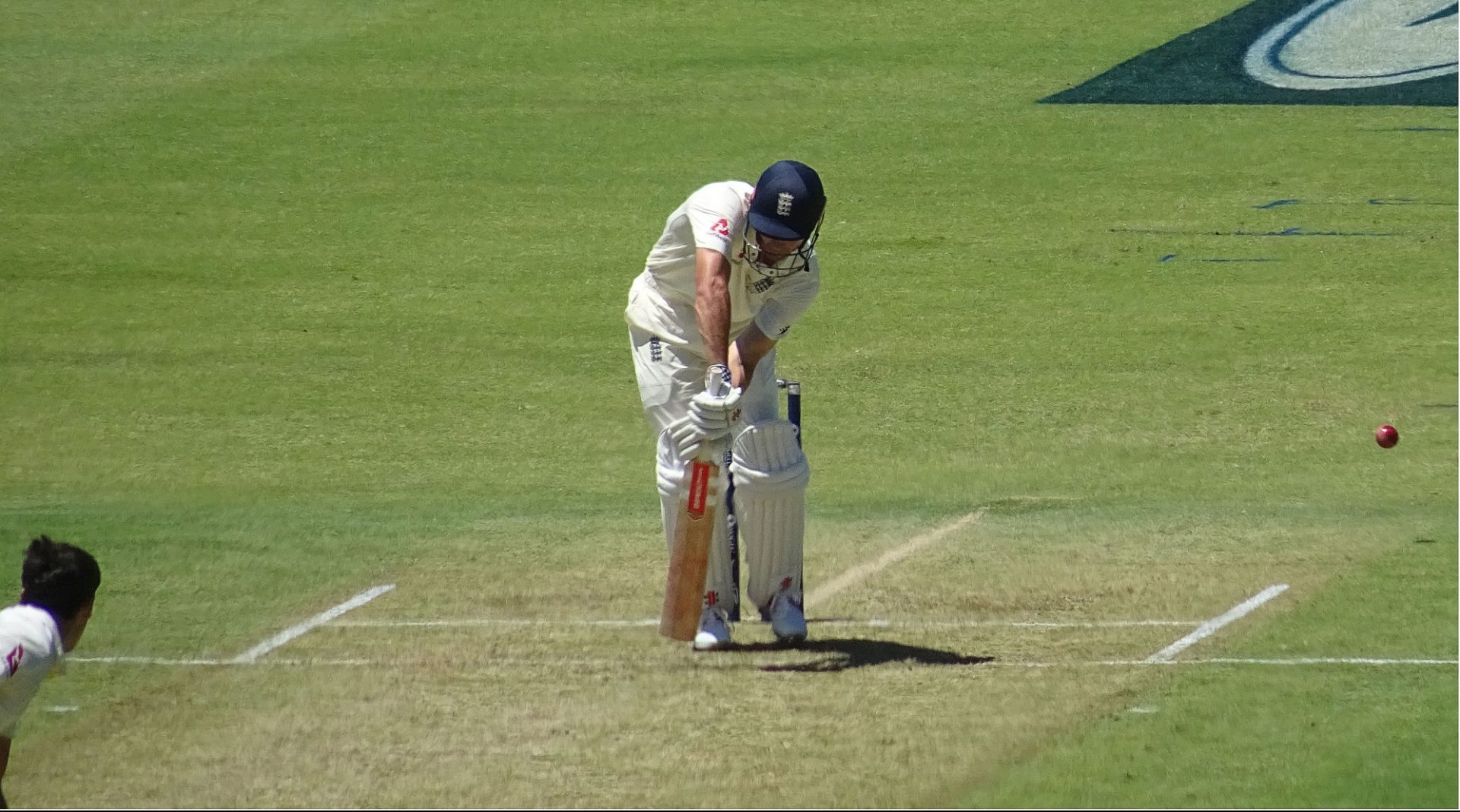 One of the fruitiest axioms one hears about cricket is that it’s a contest between bat and ball. This means bowling is as integral to a cricket match as batting. It is therefore natural to expect leading bowlers in cricket teams to become captains just as often as leading batsmen do. The reality does not match the expectation, however, and has not done for a long time.

Not long ago the league did see a bowler-captain in Ravichandran Ashwin, who held the reins for Kings XI Punjab (now Punjab Kings) during the 2018 and 2019 seasons, but Ashwin was an exception rather than the norm. The only other bowler-captains who come to mind from the IPL are Zaheer Khan, whose stint as the captain of Delhi Daredevils was truncated by injury in 2017, and the legendary leg-spinners Anil Kumble and Shane Warne, who last played in the tournament in 2010 and 2011 respectively.

Nor is the IPL the only competition where bowler-captains are rare. A look at the Big Bash squads from the last two seasons, for instance, reveals five batsman-captains – Callum Ferguson (Sydney Thunder), Aaron Finch (Melbourne Renegades), Travis Head (Adelaide Strikers), Chris Lynn (Brisbane Heat) and Glenn Maxwell (Melbourne Stars) – and one wicket-keeper-captain in Matthew Wade (Hobart Hurricane), who in recent times has played as a specialist batsman for Australia. The other two captains, Moises Henriques (Sydney Sixers) and Mitchell Marsh (Perth Scorchers), are arguably batting all-rounders rather than bowling ones.

Five out of the six teams in the 2020 season of the Caribbean Premier League (CPL) were also captained by all-rounders. Among them, however, Chris Green (Guyana Amazon Warriors) alone can stake a claim to be more of a bowler than a batsman. It is also worth noting here that the only captain with a specialist role during last year’s CPL was Rovman Powell (Jamaica Tallawahs), a batman.

The captaincy scenario is not too different in international T20 cricket either, where as many as seven batsmen – Babar Azam, Temba Bavuma, Aaron Finch, Virat Kohli, Mahmudullah, Eoin Morgan and Kane Williamson – serve as captains of their respective teams. Among bowlers, only Lasith Malinga has been a national T20 captain in recent times.

The well-established view that T20 cricket is a batting-centric game could explain why batsmen and batting all-rounders are given the captaincy in the format far more often than bowlers are. This explanation, however, ignores the fact that there are bowlers – Rashid Khan, Sunil Narine, Bhuvaneshwar Kumar and Jasprit Bumrah to name just four – who have not only thrived in the heat of T20 cricket but also expanded their craft as a consequence. Such bowlers are likely to make great captains because they have to (and tend to) read the game quicker than batsmen do, but seldom get to lead their sides.

Furthermore, bowler-captains are not fancied much even in Test and ODI cricket where the contest between the bat and ball tends to be more even. As far as I can recall, the last out-and-out bowler to captain a country in Test cricket was Anil Kumble thirteen years ago, and he got the job only because M S Dhoni was thought to be too young to captain India in all formats of the game at the time. Bangladesh’s Mashrafe Mortaza, his team’s ODI captain until March last year, was also an exception among batsman-captains. Jason Holder did an admirable job as West Indies captain before he stepped down in March 2021, but one could argue that he’s an all-rounder rather than a specialist bowler.

The upshot is that T20 cricket has only perpetuated the preference for batsman-captains over bowler-captains, a bias which has been prevalent in the longer forms of the game for some time now. The bias is rather puzzling though, given that on-field captaincy is principally a bowling job, as endorsed by cricketing truisms such as “you need twenty wickets to win a Test match” and “wickets matter regardless of the format”.