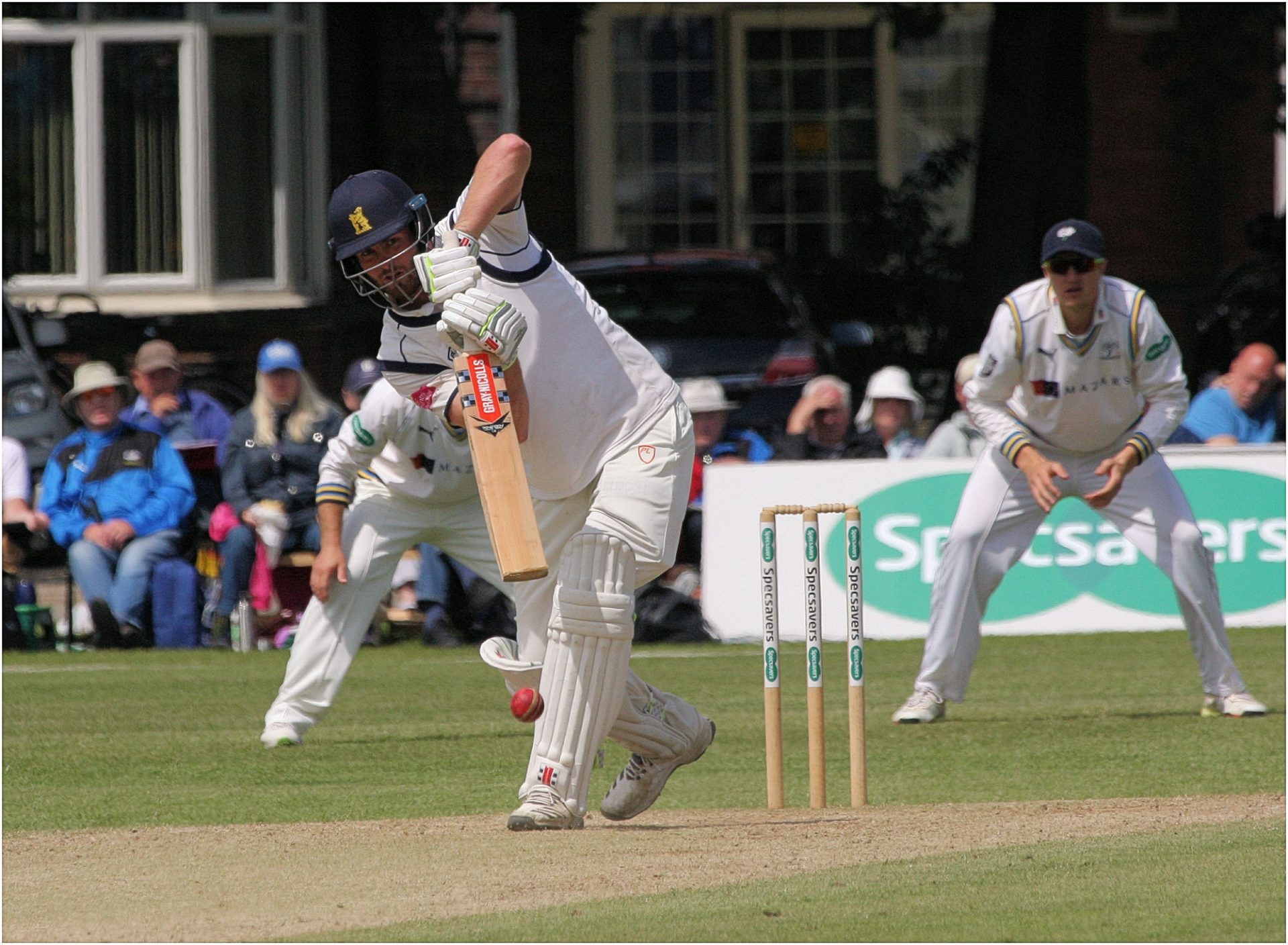 Today new writer Sean Higgins goes where our regular writers have so far feared to tread. That’s right folks, it’s time for the start of our Ashes post-mortem…

Another embarrassing defeat down under, whilst crushingly disappointing, could not have come as a surprise to even the most loyal of England supporters. After a heavy loss then it is natural to point fingers at the coach, captain, selection, lack of preparation, county cricket, Covid bubbles, and even England’s crammed cricket calendar. All are worthy of sensible analysis, of course, and an independent review into the first class set up and the demands placed upon international cricketers may have some merit.

However, some of these issues have been around for a while and England have still managed to win test matches. When there is a period of failure and poor results over a prolonged period then it is right to critically appraise the leadership of the group. What’s clear is that there was paradigm shift in the Head Coach’s approach when Chris Silverwood took over from Trevor Bayliss.

Whereas Bayliss wanted batters with positive intent who put pressure back on the bowlers, Silverwood said at the start of his tenure that  “One thing we’ll look at is building a batting group that can bat long periods of time, stack the runs up and put pressure on the opposition. It sounds old‑fashioned but we’ve got to recognise that.”

This change of emphasis altered the DNA of England’s test team. Using up deliveries became of paramount importance even if the scoreboard was going nowhere. Joe Root was aligned with this policy according to Chris Silverwood. The new coach also openly declared right from the outset that re-gaining the Ashes was his goal.

However, the perception that England should begin planning to beat Australia by adopting such a conservative approach is puzzling. Ask any of the former players who have won the Ashes in Australia about the blueprint for success and they will tell you that its starts with attitude; in other words, take the game to Australia and try to dominate.

The selection of opening batters obsessed with crease occupation was flawed and the results consistently demonstrated that. The unorthodox techniques of Burns and Sibley, who were the incumbents for a long period leading up the Ashes, compounded the problem. Replacing Sibley with Hameed merely created another issue. Whilst his technique looked more solid, he was another cloned stone-wall blocker but with a fragile demeanour that should have been obvious would not stand up to the harsh realities of an Ashes series. The Coach’s “vision” was therefore blurred.

Unfortunately, this determination to bat for long periods of time appeared to muddle the minds of the middle order, particularly two of our most gifted young batsmen in Crawley and Pope. To see their soft dismissals was as disappointing to see as anything else. It smacked of indecision and a lack of confidence in their ability to put Australia under pressure. They are two talented players who will hopefully score many runs for England. They have more chance of doing so in an environment that harnesses and encourages their self-expression as attack-minded batters.

With the Ashes surrendered so meekly, Australians look at our cricket team with derision. It’s not a nice feeling. England revolutionised their one day game with an overhaul of their methods and, in Trevor Bayliss, had a Coach who indoctrinated a fearless approach.

Of course, it is easier to introduce that attitude into white ball cricket but the principle still holds true. England’s cricket needs to change and that has to start with the leaders. Chris Silverwood is a fine man but his strategy has failed consistently and it’s time for a re-set. Joe Root is the best batsmen we have but despite his admirable desire to carry on, relieving him of the captaincy could well see him take his game to another level with his best years still to come. Instead, I would give the captaincy to a fighter like Jonny Bairstow who has been messed around appallingly over the past few years. He wants the gloves so give them to him and bat him at seven where has tasted much success. The Buttler experiment must end.

As for the new coach, we need someone with experience and technical knowhow – someone who has played at the highest level, exudes confidence, and has the ability to lift others. Maybe it’s a utopian dream to imagine that there is one person who embodies all these characteristics but the underlying message is clear. It’s time for another paradigm shift.