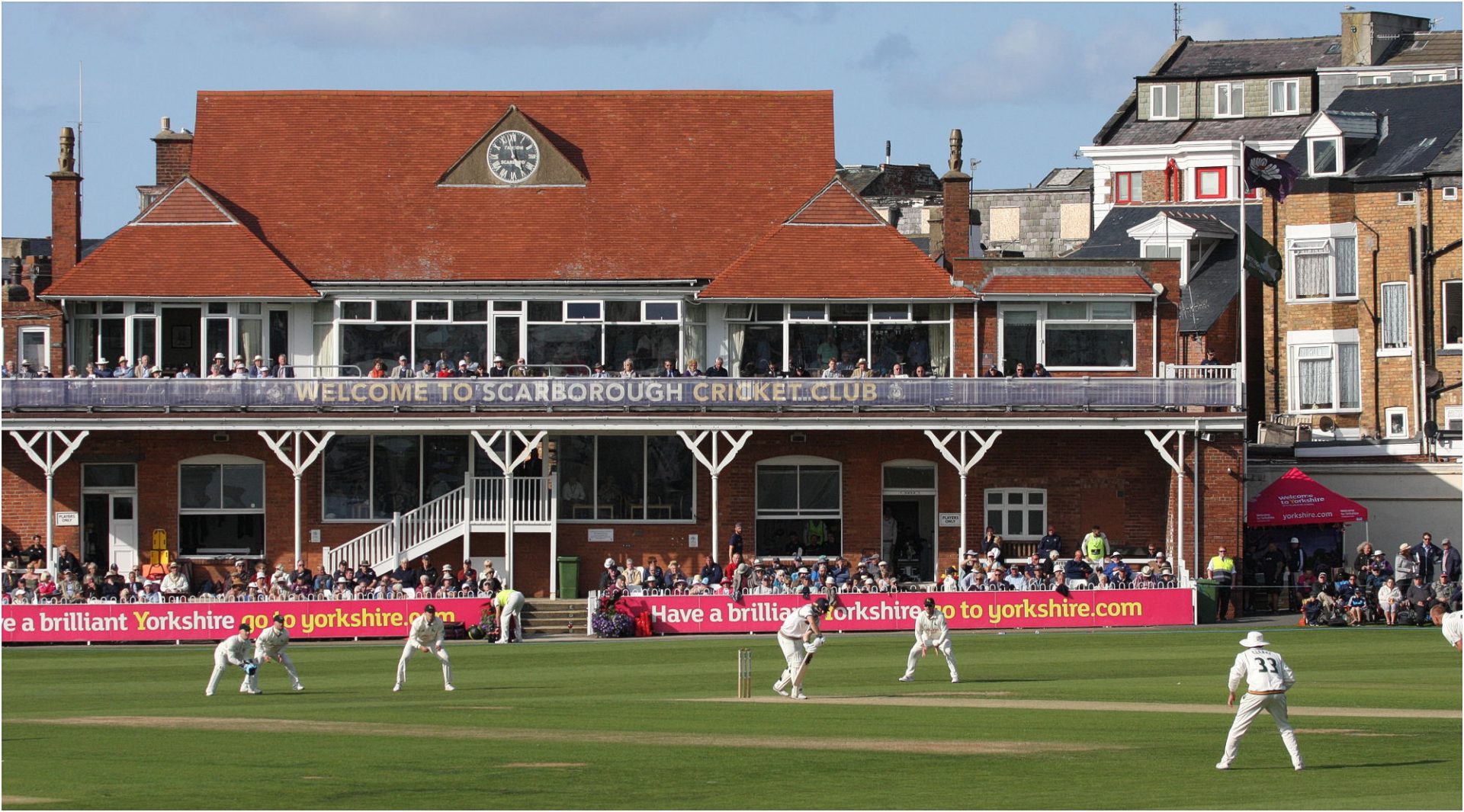 Today Srinivas returns with this look at some cricket’s of most unusual and memorable names. Billy Birmingham really didn’t have to look far for inspiration! Feel free to add your personal favourites in the comments …

When I was a schoolboy in the 1990s, the following question was often asked in sports quizzes: which cricketer has the longest name? The answer to the question, of course, was Warnakulasuriya Patabendige Usantha Joseph Chaminda Vaas, abbreviated rather prosaically in scorecards as WPUJC Vaas.

Another retired Sri Lankan left-armer, this one a spinner who came into his own after Muttiah Muralitharan’s retirement, also has a long name: usually referred to as Rangana Herath, he is really Herath Mudiyanselage Rangana Keerthi Bandara Herath.

Looking across the ocean from Sri Lanka, the two longest names that come to mind from Indian cricket are Srinivasaraghavan Venkataraghavan and Karumanaseri Narayanaiyer Ananthapadmanabhan. The former is well-known for being a member of India’s famous spin quartet in the 1970s. Later, he also became a respected international umpire, standing in 73 Tests and 52 ODIs between 1993 and 2004. The latter himself has recently been promoted to the ICC’s international panel of umpires. Before that, he took close to 344 wickets as a leg spinner and made a double hundred for Kerala in a first-class career spanning 105 matches.

Perhaps the most famous of India’s long-name players, though, has been VVS Laxman, in whose name ‘VVS’ stands for Vangipurapu Venkata Sai, and not just – as Australians would have us believe – Very, Very Special.

Cricket enthusiasts would know that Laxman did not bat as much at no. 3 as he would have liked to because of Rahul Dravid’s rock-like presence there, but another gentleman with three initials regularly did, and cut the best bowling attacks to shreds on most days: enter (Sir) Isaac Vivian Alexander Richards, the original ODI batting maestro and a modern-day great.

Richards also has a cricketing compatriot who briefly opened the batting for West Indies and who was good enough to make 250 in a Test against India in 1979. His name, Sheik Faoud Ahamul Fasiel Bacchus, would probably not be out of place in an Elizabethan moral play written by Christopher Marlowe.

The next candidate for the long-names-hall-of-fame is Luteru Ross Poutoa Lote Taylor. While the Kiwi with his hockey-style swipes and powerful cuts may not be in the same league as Richards as a batsman, he has risen to be New Zealand’s best-ever ODI batsman over the last five years or so.

For England, Jonathan Trott had become a dependable ODI batsman in the pre-Morgan era, with an average of 51 and a strike rate of 77, before his battle with mental health issues put paid to his international career. Trott’s full name by the way is Ian Jonathan Leonard Trott, one of the shorter long names to receive a mention in this piece.

The late England fast bowler Bob Willis also had a longish full name in Robert George Dylan Willis. According to a cricinfo quiz, though, Willis added ‘Dylan’ added to his birthname because he was a fan of the American singer Bob Dylan.

Speaking of fast bowlers with long names, Zimbabwe briefly fielded an Everton Zvikomborero Matambanadzo – a musical name full of round vowels – in the latter half of the 1990s.  He played only ten international games, though, and it wouldn’t be surprising if his name weren’t popular even in Zimbabwe.

On the other hand, the name William Thomas Stuart Porterfield probably carries weight in cricketing circles in Ireland because its bearer is his country’s highest run-scorer in ODI and T20 cricket and her first-ever Test captain.