Rembrandt or Michelangelo? Lobster thermidor or chateaubriand? It’s nice to have both but sometimes we have to choose. And today the person putting you under pressure is me – the unsympathetic editor of this cricket blog. I’m here to make you choose between Virat Kohli or Steve Smith, the best two batsmen in the world. Talk about the agony of choice.

Although Kane Williamson and Joe Root are very fine players, Virat Kohli and Steve Smith have separated themselves from the pack in recent times. Kohli has just made an unbeaten 254 against South Africa in Pune, and Steve Smith was gobsmackingly brilliant during the Ashes series in England. So which one would you choose? There’s just a solitary point between them in the rankings so it’s not an easy task.

The first thing to make clear is that this debate isn’t about aesthetics. It was about watchability then Kohli would win hands down. He’s a far more attractive batsman and crowds flock to see him like bees to a honeypot. Instead I want you to name the batman you’d most like to have in your team – in other words, the batsman who would score the most runs and win you the most games.

If it comes down to pure productivity (and one ignores the controversies) then Steve Smith might be your best bet. His average is ten runs higher in test cricket (an astonishing 65 compared with Kohli’s 55) and his record away from home is better too (60 versus 46). However, averages aren’t everything. In fact, the two batsmen are very close in a lot of ways:

Both players are 30 years old with just six months separating them. Both players have scored approximately 7,000 test runs – Smith has 6973 and Kohli 7054. And just to round things off both players have made exactly 26 test hundreds. Uncanny eh?

However, there’s one statistic in which Kohli comes out on top. And it’s quite an important one too – just ask Joe Root. The Indian skipper has an amazing conversion rate that’s second to none: 26 hundreds to 22 fifties. Smith’s record isn’t bad at all (26 hundreds and 27 fifties) but not even Australia’s best batsman since the great Sir Donald can match Virat for capitalising on a good start and grinding the opposition into the ground. No wonder India are big favourites to complete their whitewash of South Africa in Rachi next week.

The number of double centuries that Kohli has scored compared with Smith also demonstrates his superior ability to make his opponents suffer: Kohli has a whopping seven double centuries to his name whereas Smith has just three. It’s worth pointing out, however, that six of Kohli’s double tons came at home in India, whereas two of Smith’s three were made away from home. The former Aussie captain has also scored 199 in the West Indies.

There is another area, however, where Smith has a slight edge: consistency around the world. Smith averages over over 40 in every single test playing country other than Bangladesh (where he’s only played two games). Kohli, on the other hand, has struggled a bit in both England and the West Indies where he averages 36.

Steve Smith has also been slightly more consistent year after year. After struggling somewhat in his first three years as a test cricketer, Smith has been absolutely prolific with no fallow periods. Kohli, on the other hand, took to test cricket a bit faster but has endured – although ‘endured’ is probably too strong a word – a few more disappointing series here and there. He had a difficult summer in 2014 and a relatively quite time in the summer of 2015 and the winter of 2015-16 too.

However, thus far all we’ve talked about is test cricket. ODIs and T20s haven’t come into it. That’s fine if all you care about is the pinnacle of the game, but we can’t ignore that fact that 50-over and 20-over World Cups are very much a thing. In fact, they’re a very big thing indeed in modern cricket.

It’s no secret that when it comes to ODIs Virat Kohli is a class apart. His record is clearly better than Smith’s and it isn’t even close. Kohli averages an amazing 60 in 239 ODIs with the small matter of 43 centuries. Just let that sink in for a while. Smith, on the other hand, averages 41 with 8 centuries. This puts him way behind both Williamson (48) and Root (52) as well.

Virat’s T20 record is also breathtaking. He averages 50 in 72 games with 22 half centuries. Smith, meanwhile, is lagging behind with a paltry average of 22 and just 2 fifties. For Kohli to be this prolific in the shortest form of the game is absolutely sensational. If you think T20 batting is just a mixture of luck and happy hitting then think again. Kohli’s consistency proves it’s anything but.

So then, my pedigree chums, it’s time to make your decision. Will it be Virat Kohli or Steve Smith? Will it be the Australian with his historically high test batting average or the dashing Indian who excels and entertains in all forms of the game? It’s a tough one ladies and gentlemen. And there’s no right or wrong answer.

However, since I’m the one who’s put you in this quandary, it’s only fair that I reveal who I would pick if I was only allowed one batsman to build my team around. And that choice is … Gary Ballance.

What fun the new-format County Championship is turning out to be. Covid has been horrid, but live streaming has saved the day, given us new pleasures. If your game of choice is not too engrossing, or has finished early, just fly over to Trent Bridge, or Southampton, or Old Trafford, as I did. At Trent Bridge, I watched an old favourite Tim Bresnan steer Warwickshire home in a tight finish. At the Ageas Bowl, I saw Craig Overton and Josh Davey swing it round corners to prise out determined... 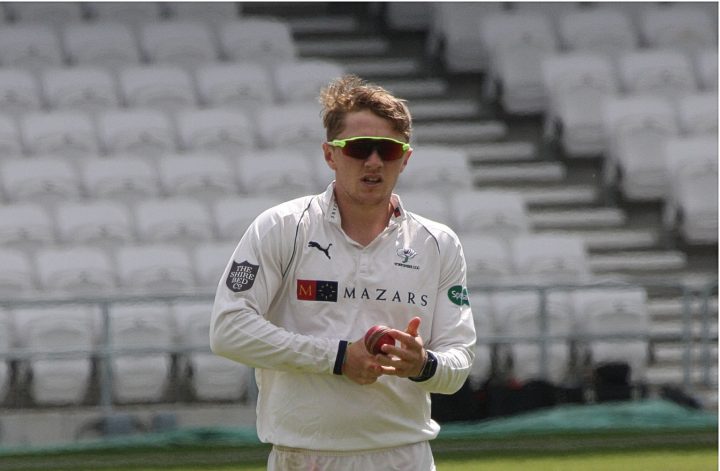 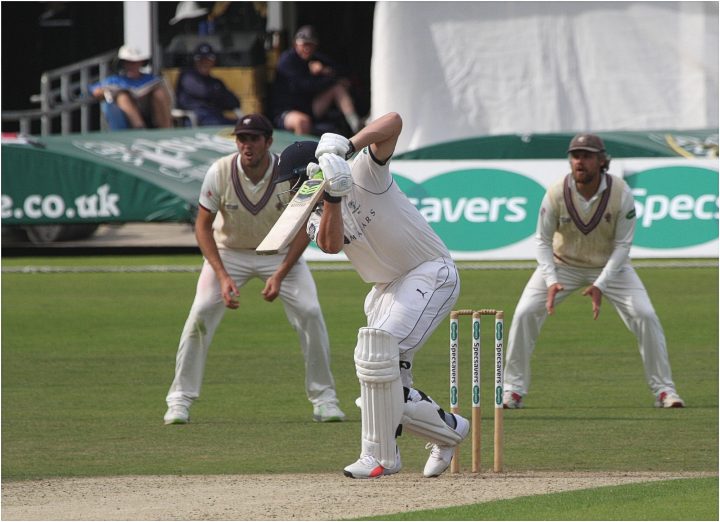 Today Rob Stephenson asks what’s next for one of England’s brightest but most controversial young batsmen … English batting at the moment seems in reasonable health. Since the retirement of the colossus that was Alistair Cook two and a half years ago, a number of young batsmen have come into the team – Rory Burns (yes, young in terms of experience), and Messrs Sibley, Crawley, Pope and now Lawrence. The first four have all scored maiden test hundreds and Dan Lawrence may...

Read on21 comments
The Full Toss