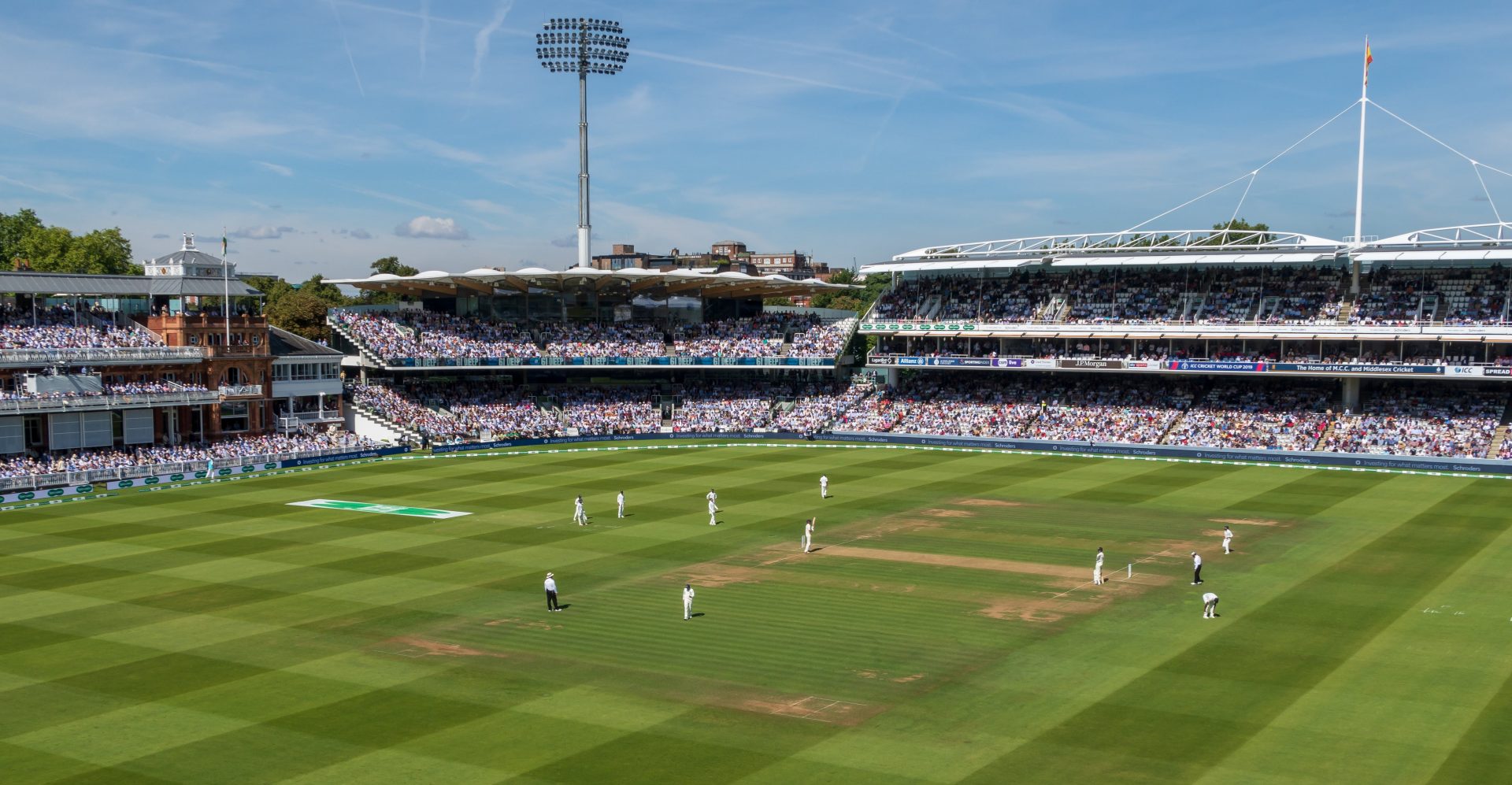 Yes, we shouldn’t go over the top. Our media constantly builds young sportsmen up only to knock them down. But surely it’s OK to get just a little bit excited, eh?

England’s win in Karachi, which secured a 3-0 series whitewash, was pleasing in so many ways. However, the performance of 18-year old Rehan Ahmed, who became the first England bowler with parents younger than me to take a five-fer in Test cricket, was by far the biggest talking point.

Of course, we’ve picked young leg-spinners hoping that they’ll turn into an English version of Shane Warne many times before – I’m looking at you Chris Schofield, Scott Borthwick and Mason Crane – but none of them looked remotely close to a world-class leggie in the making. This time, however, we can see genuine potential. Sure, it’s only one game. And sure, he’ll probably have some bad days along the way. But Rehan Ahmed actually seems to have the natural talent, and just as importantly the confidence and attitude, to become a genuine star.

Whereas Adil Rashid always looked like a better white ball bowler with his somewhat slow and loopy leg-spin, Rehan seems much faster and flatter through the air. This should make him more difficult to attack. Batsmen won’t be able to use their feet so easily. He also managed to get a little dip and, best of all, he doesn’t bowl a rank log-hop every twelve balls like most young leg-spinners. This is obviously rather crucial because, as Warne himself used to say, the first goal of a promising leggie is to ‘stay on’.

It also helps that Rehan can obviously bat a bit – although, to be fair, we didn’t see too much evidence of this in Karachi. His natural exuberance got the better of him twice. Oh well. At least there’s going to be a learning curve with one facet of his game!

However, before we proclaim Rehan as the next big thing, we shouldn’t forget that Jack Leach also enjoyed a pretty decent series. I wouldn’t be surprised if England stick with the more experienced spinner in home conditions in the Ashes (at least initially). Although Leach’s series average of 45 doesn’t look particularly good on paper, he bowled almost 3 times as many overs as any other England bowler in the series, which shows the faith that Ben Stokes has in him. Every team needs someone to tie up and end and do the donkey work.

Leach also took twice as many wickets as any other England bowler at a reasonable economy rate. In fact, his figures were remarkably similar to those of Nathan Lyon in Pakistan earlier this year. Indeed, Leach’s career stats also look very similar to the much-admired Aussie; their economy and strike rates are almost identical, although Lyon has taken his wickets at 32 rather than Leach’s 34. It’s always surprised me that Lyon gets so much respect whilst Leach gets so much stick – even from his own fans. The truth is that both are good bowlers who serve their captains very well.

The other star in the making – scratch that, this bloke’s already a star – is Harry Brook. I have to admit that I was unsure about the young Yorkie prior to this series. He looked a bit frenetic in the T20 World Cup, and his Test debut last summer wasn’t anything to get particularly excited about. However, this series showed exactly why those in the know are so excited about him.

Young Harry’s ceiling is incredibly high – it’s basically astral – and it’s hard to see how Jonny Bairstow, who was obviously the standout of the English summer, will get back in the side. He may even have to open (which is far from ideal). With the simultaneous emergence of Ben Duckett, who looked class on these Pakistani wickets – he reminded me of a younger, slightly more orthodox David Warner – England finally have batting options for the first time in a bloody long time. The selectors can’t even default to their traditional MO of dropping Ben Foakes to create room for Jonny. The Surrey keeper batted beautifully at Karachi and his keeping was typically tidy.

Before Ben Stokes’s team left for Pakistan, many of us had doubts as to how competitive they’d be. Yes, we knew that they wouldn’t be playing a vintage Pakistan side, but the opposition still had some exciting young talent and the likes of Babar and Azhar Ali. I think it’s fair to say, therefore, that England have exceeded all expectations. I’m genuinely very impressed with all of them – from Stokes’s inspired leadership to McCullum’s infectious fresh-thinking. The good battleship BazBall is still very much afloat and, if it can remain buoyant in New Zealand, we might be on the threshold of a terrific Ashes battle with the Aussie armada in 2023.

On a personal note – and I have to admit that departures of Harrison / Graves and the arrival of Thompson / Gould probably have something to do with this, too – I’m actually beginning to feel invested in this England team again. After years of feeling apathetic and cynical, this group of players has not only piqued my interest; they’re actively winning me over. And that’s probably the biggest compliment that I can give them.

So thanks, Ben and Co. The way you’ve played since the beginning of last summer is a credit to the game. You’re restoring a lot of pride and bringing some lost souls back into the fold.

You’re also currently shining a light on everything that’s good about our (unfairly) maligned county system. The natural talent was always there – as shown by England’s enormous strength in depth in white ball cricket. It just needed harnessing in a red ball environment. And now we’ve found a way of playing that seems to suit us.

It wasn’t long ago that Gareth Southgate was giving advice and inspiration to England’s cricketers. Little did we know, at the time, that our footballers would’ve been better off listening to our cricketers. If the FA want an inspirational man-manager to lead the nation into the Euros in 18 months’ time, they could do a lot worse than hiring Brendon McCullum. They might also consider Ben Stokes on the bench to take any crucial penalties. These two can do little wrong at the moment. The result...

Well, I’m astounded, gobsmacked, dumbfounded, and totally stunned. I never thought I’d see a team score at seven runs per over across two innings of Test match. I just didn’t think it would be possible. And yet, here we are, struggling to comprehend a victory that turns everything I thought I knew about Test cricket on its head. Now, I’m not going to pretend that BazBall will work every time. But it’s already working a lot often more than I thought it would. And it’s also accomplishing more...

Read on44 comments
The Full Toss