Today only one line of questioning is pertinent. Do you like horses? And if you like horses do you fancy them on particular courses? If your answer is ‘yes’ then you’re probably a fan of Keaton Jennings’s recall and consider Ed Smith a kindred spirit. If, like me, you don’t bet on horses and wouldn’t even look at a horse kebab in a Parisian deli, then you probably think his recall is as barmy as blending marmite into strawberry yoghurt.

Now don’t get me wrong. I understand the argument that Keaton Jennings did well the last time England toured Sri Lanka. But I also understand that he’s never going to a pukka international batsman. If Michael Keaton is Batman, then Keaton Jennings is Can’t Bat Man. His technique against pace bowling is as porous as blancmange. So why are England going backwards when they could blood someone who might turn into a legitimate option around the world?

Now we all know that Big Ed likes to be funky. He was a contrarian as a pundit and an essayist and he’s continued in this vein as a selector. At first he wanted the team to play total cricket – which meant packing the team with dodgy all-rounders – which sounded fresh and revolutionary but ended up being an unintelligent failure. Since then he’s gone back to basics, picked specialists for specialist roles, and the team looks like it’s turned a corner as a result.

The lesson here is simple: keep it simple. I just worry that this Jennings recall might indicate a worrying return to contrarian fetishism. Is Ed doing it because, amongst other things, he fancies being the revolutionary thinker who extended the concept of ‘horses for courses’ cricketers to batsmen (when it normally just applies to bowlers)? I really hope not.

I don’t like ‘horses for courses’ as a strategy because it creates problems down the line. What happens, for example, if Jennings scores lots of runs? Would Smith drop him like the proverbial stone for the next Test at home? I don’t think he could. He’d be obliged to pick him again. And that’s where the problem lies.

When you pick horses for courses cricketers (who do well in specific circumstances) it then becomes bad man management to simply toss them aside once the specific course is run. It’s why England used to select guys like Neil Mallender at Headingley, watch them pick up a cheap five-fer, and then pick them again in the next match on a flat Oval pitch where they’d concede 0-100 in 15 overs and look about as threatening as a toddler wielding a guava fruit. 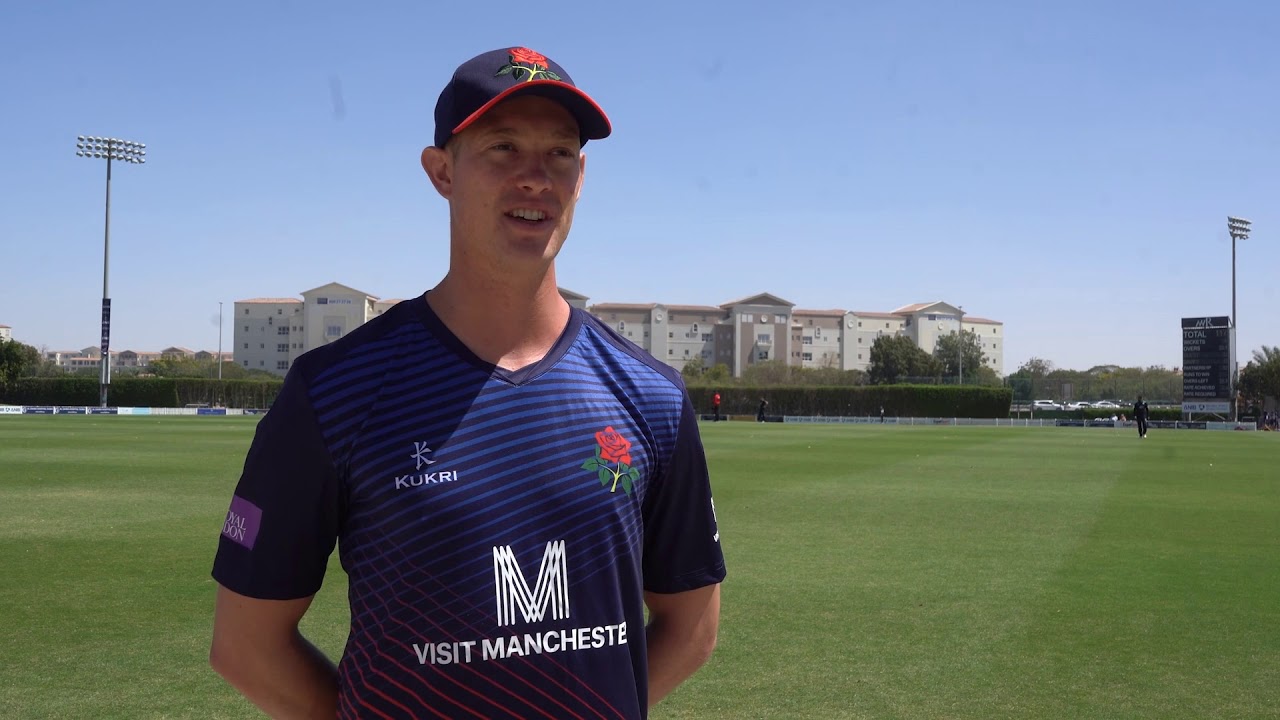 The rest of the squad, fortunately, looks pretty much as expected. I endorse it entirely. If Adil Rashid wasn’t available then Matt Parkinson makes sense as the third spinner – although I did wonder at one point whether Mason Crane might get the nod after he took 3 wickets for The Lions in Australia very recently.

What’s more, I’m pleased that Denly has kept his place for now. He deserves the opportunity to score an elusive Test hundred against weaker bowlers that aren’t capable of knocking his block off. Sri Lanka will present a different challenge to Australia and South Africa, and it won’t be easy of course, but the cricket should be less intense.

Perhaps the biggest news, however, is that Ben Foakes is back in the squad. Hallelujah! Let’s hope he’s here to stay rather than being another horse for a course. There are even reports that he’ll start ahead of Jos Butter, who will apparently travel as a spare keeper and batsman.

I’ve been on Jos’s case recently but I really don’t mind him touring as long as it’s Foakes who starts. For me it was always Foakes as No.1 for this tour with either Jos or Jonny Bairstow in reserve. Predictably Ed Smith has decided that it’s Jonny who should make way – although I really don’t understand this talk of Jonny being ‘rested’. He’s hardly played any cricket recently. Everyone knows that he’s really been ‘dropped’ so why pretend otherwise?

The other notable inclusions / exclusions are that Stuart Broad is going, Chris Woakes is going, Mark Wood is going, but Jimmy Anderson is not. That’s all fine by me. I just hope and pray that Sam Curran isn’t given the new ball ahead of Broad and that Wood isn’t bowled into the ground. Jimmy can rest up at home and get himself 100% fit for the summer.

England have just completed their first warm up game in Sri Lanka. And the good news is that is wasn’t a disaster. In fact, it went rather well. We didn’t win the 3-day game against a Sri Lanka Cricket XI but as a warm-up it ticked most of the boxes. The first thing to say is that the Sri Lankans put out a reasonable XI. This is always a relief. Some countries deliberately field teams full of kids, has beens, and never wases to make sure that the touring team gets little meaningful...

So here we are again. England are back in Sri Lanka and it only seems like five minutes (rather than 14 months) since Joe Root and the lads were last over there. The big question is whether we can expect the same result? I think most people expected England to lose last time. The thought process went like this: Sri Lanka have lots of spinners and English batsmen can’t play spin. But the professional pundits, the armchair experts, and worst of all those idiot bloggers, got it completely...