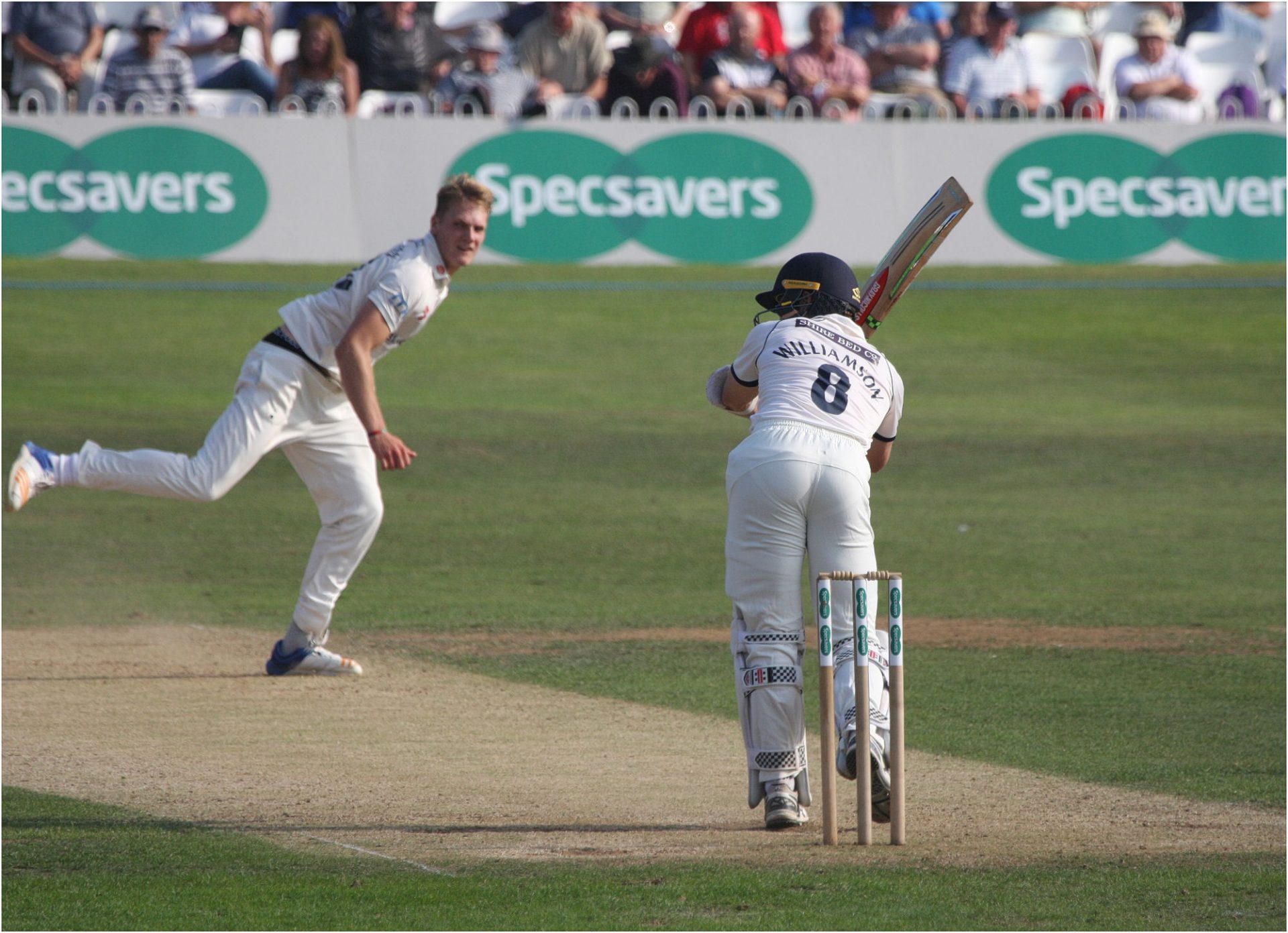 Every now and then a player comes along who reminds us all why we love sport, why it matters to us and most of all how it should be played. This year we have been blessed with 11 of them. They are the New Zealand cricket team and they really are a breath of fresh air.

To those of us who follow cricket closely, this will be no surprise. The revolution in New Zealand cricket first began with the appointment of Brendon McCullum in 2012. Much has been made of the attacking, fearless brand of the game that McCullum’s team played and how it inspired Eoin Morgan to institute something similar with England. However, there was another significant change in philosophy for the Black Caps at this time. McCullum instituted a new approach, copied from the all-conquering All Black rugby union team, where players would be selected on the content of their character as much as their abilities on the field. The All Blacks called it their “no d***heads” policy. There would be a marked New Zealand way of playing the game, a distinct identity, which set them apart from others and, in particular, from their antipodean cousins.

This philosophy has been carried on by Kane Williamson, arguably the finest batsman in the world at the moment. Williamson’s calm equilibrium in the face of the madness that was the World Cup final super over was remarkable and completely in character for the man he is. Very few international captains could have spoken with the calmness and good grace with which he did after New Zealand had been denied the trophy. Williamson is always a man of few outward emotions but it would be a fallacy to assume that he does not feel the highs and lows of the game every bit as much as his fellow pros. He is, instead, a man who exudes Kipling’s famous creed, meeting with the triumph of victory and the disaster of defeat and treating those two old imposters just the same.

The sportsmanship instilled by Williamson in his side was shown in Martin Guptil immediately signalling a six after Trent Boult stepped on the boundary rope taking a catch from Ben Stokes as that famous game reached its denouement.

Since that day they have gone from strength to strength, an unfortunate thrashing in Australia aside. They are now the number one test match team in the world, the first New Zealand side to achieve this. They also boast some of the finest players in world cricket at the moment. Opening bowler Trent Boult, sadly missing for this series, would walk into most international teams while his new ball partner Tim Southee is perfectly suited to English conditions. In Kyle Jamison they also possess, arguably, the most exciting young talent in world cricket. The 6ft 8in Aucklander possesses the steepling bounce of Steve Harmison allied to the unerring accuracy of Glenn McGrath. England’s batsmen may face an uncomfortable start to the summer.

Williamson and his men’s way of playing is also particularly refreshing when contrasted to the way professional sport seems to be heading at the moment. We are continuously bombarded with the idea that the final outcome is all that matters. Science and technology are taking over every sport through VAR, DRS, Hawkeye and various other nefarious inventions. We are constantly being told this is because the result “matters too much” to be left to fallible human judgement. Well, perhaps it does not. Perhaps, as we saw in the World Cup final, human fallibility and frailty on all sides is what makes for a great sporting contest. Perhaps, when all is said and done it is still possible to smile ruefully and go and have a beer with the 11 men who have just vanquished you on the field. This is exactly what Kane Williamson and his New Zealanders did in England’s dressing room many hours after the sun had set at Lord’s.

It is the belief in winning at all costs that drove the Australian team to a point where they were willing to stuff sandpaper down their trousers just to gain an advantage in a Test Match. It is this belief that caused David Warner to become a bizarre kind of “attack dog”, screaming abuse at every passing batsman and it is this belief that caused Steve Smith to target Johnny Bairstow’s mental health so distastefully during England’s last Ashes tour.

Indeed, it is in comparison with their nearest neighbours that the Black Caps emerge with the most credit. After the ball tampering scandal in South Africa, the Australian coach Darren Lehmann made the remarkable admission that his country need to “take a leaf out of New Zealand’s book” in how to play the game. He may well have a point. After all, it is New Zealand, not their neighbours who will be taking on India in the World Test Championship final in Southampton this month. While the vagaries of the competition have certainly favoured them there is no denying that they are there on merit. Many neutrals will be cheering them on as well. After all, it is not difficult to contrast Williamson and his men with the brash approach of Virat Kohli. It would also be immensely refreshing to see a nation from outside of cricket’s infamous “Big 3” claim such a prize. For the same reason, even this proud Englishman must confess there will be more than a small part of him rooting for New Zealand when play begins at Lord’s this morning.

Perhaps the example of this New Zealand team can even stretch beyond our sport. In the social media age where whoever shouts loudest wins, perhaps there is still a place for the old-fashioned values of quiet decency, gentlemanliness and respect. For showing us that, we must thank Kane Williamson and his Black Caps.

Today Alex continues our buildup to the India versus England series by looking back at India’s amazing triumph down under. What made the series so special? And what did we learn?  The Australia – India Series was the one of the best series that Test cricket has seen for years. Although you could talk about the drama of the last Ashes in England, this series featured a team that was literally the walking wounded against a powerhouse team that nevertheless has significant holes. It made for...