Michel Wood is here to celebrate the unsung heroes of Chennai. Who really didn’t catch the eye?

Amongst all the hokey cokey selection narratives bandied about after second Test, there is one aspect of the match that has been criminally neglected. Whilst players, commentators and pundits ignore it, any club cricketer must surely be asking the same burning question: who deserved the coveted ‘thanks for coming’ award?

The second Test’s contenders must include Dom Sibley’s return of 19 runs, Rory Burn’s 25, and Stuart Broad’s 20 wicketless overs. All these candidates jostled hard for the game’s worst performance, sticking their head manfully above the parapet.

Joe Root, with a huge score already in the series, was the real dark horse. “Yes! Here we go, I’m in this!” he must have thought as the surface spat on the first morning. And credit to him, he really threw his hat in the ring with six in the first innings and then desperately trying to get out lbw on the third evening. If you want a job done properly and all that.

Who says the winner needs to come from the losing side though? Why assume that in a winning team everyone plays a part. Not contributing in any noteworthy way during a side’s win but leading the celebrations afterwards is a skill in itself, one familiar to any specialist number eight batsman at club level. ‘Thanks for coming’ awards should not just be about bad performances; they should be awarded for non-existent performances as well.

Siraj came closest in this last Test, bowling only eight overs and getting out for four in the first innings, heroically lasting four minutes. He then ruined things for himself by carelessly hitting two gorgeous sixes second time around. He also snagged Ollie Pope down the leg-side with his first ball of the match. That’s no way to go unnoticed. To really stand out, you have to be so discreet that even statisticians struggle to remember that you were playing. 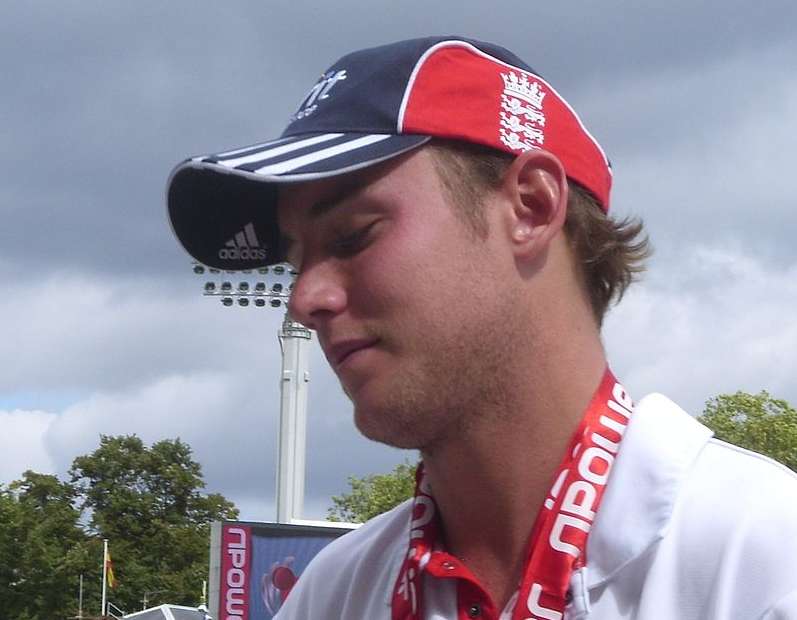 In recent history, there is only one man whose performance stands head and shoulders above the rest – a man so committed to going under the radar that even on his birthday, he was overshadowed by others. Let’s set the scene …

England were playing India at Lord’s in August 2018. The rain was relentless. The whole of the first day was washed out. Chris Woakes scored a century as England dominated in conditions as alien to Indian players as to those facing England currently. But forget that, because this Test was really only about one man: Adil Rashid.

To make things even sweeter, he was fielding at mid-on for most of the Test. He looked a natural competition winner. With the TV cameras ignoring him, he had also found a great fielding position to avoid too much scrutiny from the crowd. Rarely have I heard spectators turn each other in awe, “bloody hell, who is that fielding out of their skin at mid-on!” No need for any Jonty Rhodes dives here. With the ball zipping around like a post-lockdown 8 year old, you could hand a medal to any batsman who struck it purposefully to mid-on.

Staggeringly though, at one point Rashid was called upon to take a simple catch. The result? He lost the ball in the sun and it dropped behind him as he flapped his arms around. No need to trouble the scorers there either.

Any top order batsman can nick off for a duck early on. Any bowler can have a bad day at the office. What really sorts the wheat from the chaff when it comes to ‘thanks for coming’ performances, however, is not even having an opportunity to participate.

Will Rashid’s effort ever be replicated? I am certainly going to keep my eye out. Any idiot can score centuries and take 5-fers. It takes a true genius to pick up a match fee at elite level after doing nothing at all.

It’s pouring with rain at Trent Bridge, so here’s some light-hearted fun from new writer Peter Drake to while away the hours. In an era when sledging and the more sinister ‘mental disintegration’ are regrettably part of the professional game, it’s worth noting that there are many more original and inventive ways in which the performance of a player, and hence the outcome of the game, can be influenced without the need to law breaking. As a strictly amateur player...