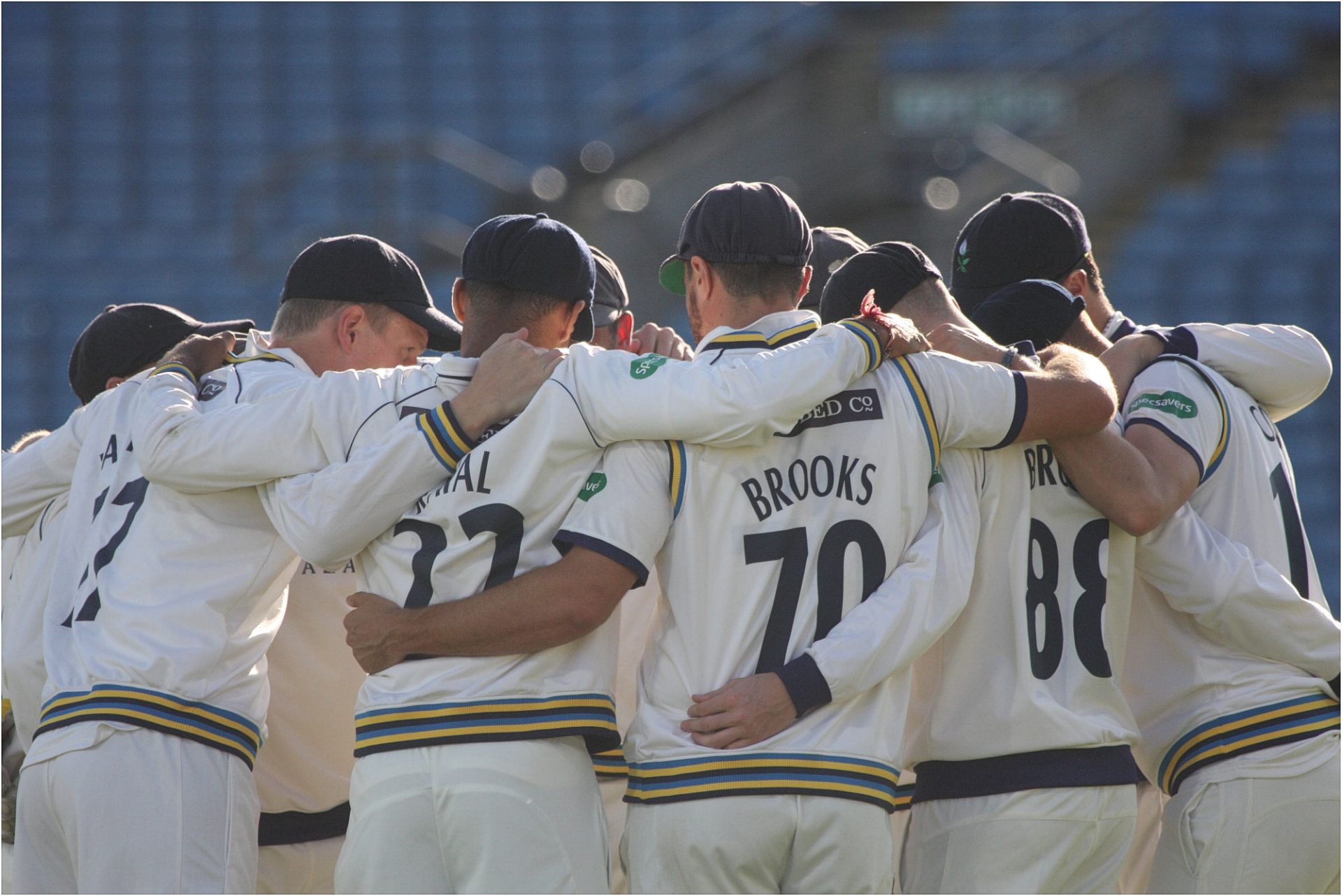 Afternoon all. It’s been a long time so I thought that I’d better check in. So much has been going on in the cricket world in recent weeks that I feel obliged to comment. Having said that, I fear this will be a temporary resurfacing. Regular readers of this blog will know that I’ve temporarily misplaced my enthusiasm for the game. And an all-too-depressing racism scandal isn’t exactly going to help anyone, let alone a disillusioned fan, warm to English cricket again.

Sadly, the last few weeks have been a real eye opener for me. I’ve always thought it strange that English professional cricket has so few black players. I recall there used to be many in the 1980s. But other than Daniel Bell Drummond, Keith Barker, Tymal Mills, and Chris Jordan, I’m struggling to think of too many others who currently ply their trade on the domestic cricketing treadmill. Meanwhile, although players from Asian backgrounds have been better represented in recent times, there are still far fewer than there should be considering the prevalence of recreational cricketers from Indian and Pakistani backgrounds.

However, whilst this subject has occasionally piqued my interest in the past, I’d never really given this imbalance the though it merited. I certainly didn’t think that institutional racism would be the reason why. Recent revelations have therefore come as a shock. There have been far too many accusations by far too many players now to dismiss the racism narrative as a fantasy concocted by failed professionals with an axe to grind.

Some of the abuse suffered by Aseem Rafiq (whatever mistakes he may have made in the past) and the likes of Jahid Ahmed and Maurice Chambers has really saddened me. I also saw an interview on Sky with Amjad Khan (the former Kent and England paceman) who is now a lawyer. Several other players with similar stories have apparently approached him, too. Consequently there’s far too much smoke for this to be anything other than a dumpster fire of gigantic proportions.

I feel rather foolish in a way. After all, I always considered racism to be a problem unique to English football (in sporting circles, anyway). Now we’ve discovered that racist abuse within cricket dressing rooms seems to be even worse. I certainly don’t think that top-flight English football, with its ethnically diverse player base, would tolerate the same level of sinister, childish and ignorant behaviour within its professional clubs.

At the centre of this scandal, of course, is the ECB. They’ve been slow to react – remember that Rafiq’s now independently substantiated allegations weren’t the first time racism has reared its hideous head – and basically allowed this problem to fester. Why am I not surprised?

I’ve long argued that the ECB is an incompetent organisation and this is just another example. They only seem to put the effort in when there’s bonuses to be earned and personal kudos to accumulate. After all, that’s exactly what The Hundred was created for. It was never about ‘growing the game’ and making it more accessible. It was about ego and appearances. But that’s another story altogether.

Watching Tom Harrison’s appearance at the DCMS committee last week reminded me why I find it so hard to identify with cricket these days. He was full of the usual evasion and corporate-speak. The decision to allow Yorkshire to conduct their own tardy investigation, and then punish themselves (or rather not punish themselves), before the ECB intervened was put down to archaic protocols. Well, who makes these protocols? Surely the governing body had a duty to revisit procedures to deal with such important issues before, or at the very latest as soon as, racism accusations were first made? As always, the ECB was reactionary rather than getting ahead of the run rate.

It’s a massive problem that we can no longer trust the people running our game. They completely ballsed up the PR and subsequent launch of The Hundred, and therefore managed to alienate long-term ‘customers’ ahead of the biggest financial gamble in English cricketing history, and then they disgracefully let down Pakistan when they pulled out of a short T20 series – a series which was supposed to pay Pakistan back for visiting our shores at the height of the Covid pandemic. And now we have this latest shambles. Can the ECB actually stoop any lower?

Because of the way English cricket is run, I now find myself, for the first time in my life, wondering whether I actually want us to win The Ashes. Normally, the site of baggy green would have me waving the red and white flag of St George in no time (even when the team itself is waving a white one). However, this time I wonder whether English cricket actually deserves any success. After all, it’s currently morally bankrupt. Meanwhile, the direction of travel of English cricket, with franchises eroding both the game’s traditions and the primacy of first class cricket, couldn’t depress me more.

Basically, I’m in a no win situation this winter. If England somehow win The Ashes, which isn’t quite so far-fetched now that Ben Stokes is back in the fold, Harrison and the ECB will take a significant share of the credit – even though the success would in spite of, rather than because, of them. What’s more (and more importantly), the ECB’s shameful handling of racism plus the disgraceful treatment of Pakistan will be largely forgotten.

On the other hand, however, an Australia win would be as awful as Australian Ashes wins normally are. Nobody likes seeing their team lose to the old enemy, especially when that team includes proven cheats like David Warner and, to a lesser extent, Steve Smith. Consequently, I’m not sure how invested I’ll actually be during this series.

It’s quite possible, of course, that the sight of Jimmy Anderson running into bowl and Joe Root taking guard will be enough to get me onside again. I love some of our cricketers (if not all of them) and it will be impossible not to want them to do well. I think that Joe is the best batsman we’ve had in my thirty five years of watching cricket, but his CV desperately needs a dominant display down under. Ditto Ben Stokes. He’s a fantastic all-rounder but he’ll need to prove he can win games in cricket’s cruellest cauldron before he can be called a true England great.

So basically I’m in two minds. There’s no best possible outcome this winter. Perhaps, therefore, I’ll just watch the Ashes as an impartial observer who simply wants to see some good cricket and success for specific individuals. What’s more, I’ll definitely hope to see a close contest that goes down to the wire. After all, this would be the best result for Test cricket in general – the form of the game that many of us cherish the most, but also worry about the most.