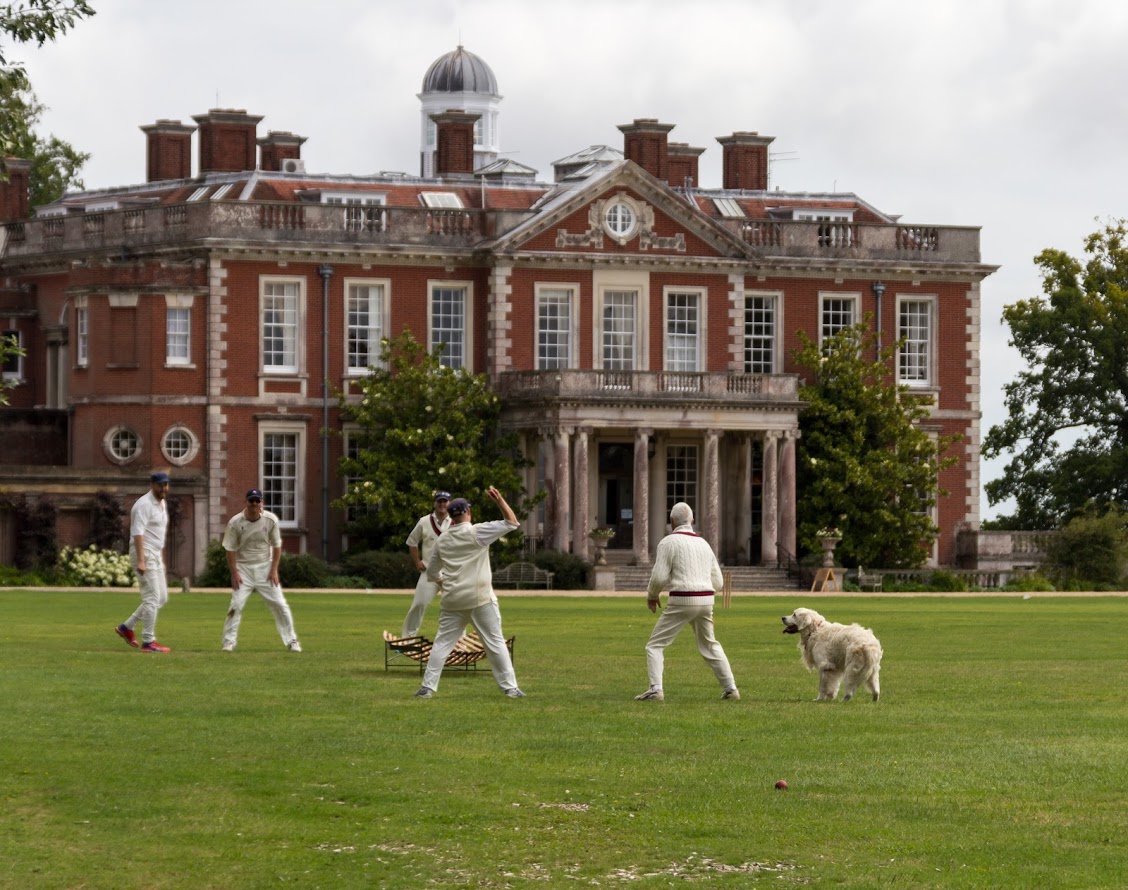 This is not another rant about the shortcomings of Joe Root and most of his predecessors.  It is an in-depth (well just over 1,000 words to be precise) study of the management, selection and tactical dilemmas and solutions faced by real cricket captains – in this case the captain of the Sunday 2nd XI, which was the peak of my own cricketing career.

The essential skills are as follows:

It is a management role first and foremost.  The first rule of management is to get the tea money off everybody before tea.  The devoted wives who have worked in the kitchen while we are out sunning ourselves do not take it kindly if their costs are not covered, and I learned the hard way that it is the captain who has to cover any shortfall.  Personally, I think it is worthwhile having a vice captain who is responsible for all the money related tasks, which include match fees and jug money as well.  Having a vice captain does have its disadvantages as they seem to want to interfere with your tactics, but a bit of a trade-off is needed here.   Since your team does not have a travelling umpire, the task of bullying waiting (or previously dismissed) batsmen into standing for a few overs is another one that can very appropriately be delegated to the vice captain.

Then there is selection.  The time honoured selection system is to ask everyone if they are available next week, and then to phone round with ever increasing desperation as one by one they ring with their apologies, including the inevitable Saturday evening defection which leaves you no option but to co-opt the twelve-year-old next door – a solution with some merit as he is better than at least a third of the regulars.  This would be all just about manageable except that the first eleven skipper considers that he has first dibs on your best players if he suffers midweek cry-offs.  Best not to answer the phone if his name appears on the screen.

Turning up with only nine players still happens.  It is an embarrassment, but your sporting opposition will usually lend you substitute fielders who are very pleased to get out of umpiring or scoring, and who occasionally hold spectacular catches that no-one in your side could have managed.  Now and then, opponents are in the same position, and I recall least two occasions when the opposition failed to appear altogether, putting my management skills to the ultimate test as I devised an instant single-wicket competition which everyone agreed was much more fun than a proper match would have been except that those who had been knocked out early on, seemed to disappear during the later stages of the contest, leaving the fielders a bit thin on the ground.

Once the game has started, it is time to turn your attention to winning it, or, in our case, not losing too soon.  This starts with the toss.  There is absolutely only one decision here, and that is to field first as you know only too well that your batting vulnerabilities are likely to result in an England style collapse sooner rather than later.  It is only fair to the opposition to extend the match by giving them two or three hours batting so that the game proceeds beyond tea.  Just occasionally, when a whole carload of five of your players has taken a wrong turning and phones up from twenty miles away, there is no option but to bat, and hang on grimly until the car finally arrives.

Of course, it is captaincy in the field that really tests your tactical mettle, and here there is a lot to think about.  The first decision is easy.  If not snaffled for the first team, Martin is the one bowler who can keep going all the afternoon with gentle but accurate medium pace which rarely takes a wicket, but can, with a seven-two field and a steady fifth stump line, slow the scoring to an acceptable rate.  At the other end you have a string of tearaways who will sprinkle the ball in all directions, feel entitled to a spell of at least four overs, and are deeply offended to be taken off.  Then, you have a couple of very slow spinners (including myself – straight breaks) to bowl ‘tempters’ when all else has failed.  In between juggling this attack, you have the setting of the field to think about with five players to try to hide, and your one good fielder at cover point – or cow corner when the tempters are bowling.   With your current wicket keeper, an essential position is very fine leg – effectively long stop.  For the sake of appearances, you do set a couple of slips for the first few overs, but the prospect of them intercepting anything is not too realistic as they are the ones who can’t run or throw and have begged to be placed near to the bat.

At last, it is batting time, time to set and announce the batting order.  Martin, the fellow who has just bowled twenty two overs without a break, is also the one most likely to score a few runs, so he is always pencilled in at number four.  Fortunately, everybody understands this.  However, there is this odd convention in first class cricket that the batting order remains much the same week in week out.  I have never comprehended this.  Surely they realise that if Jim doesn’t get a decent bat this week he won’t be coming again, and he was number ten last week, so he’d better open.  Bill, Peter and Mike all got to bowl a few overs so they can be numbers nine, ten and eleven, even though Bill scored 37 last week.  You quietly ask the first four to pad up, then discreetly hand the list to the scorer so that the rest can find out for themselves.  Meanwhile you are off out with Jim to open – well, what’s the use of power if you don’t abuse it? – your primary objective being to remain out there at least until the grumbling about the batting order has died down.

After the match, it is your role to be gracious in defeat, one that I was very practised in, as indeed is Joe Root, a model in this respect.  Many is the evening when over a jug, we have taken the positives and looked forward to putting the lessons learned into practice in the next game, if we can raise a team.

Ben, Stuart, Jos, Sam, or whoever – I hope that helps.