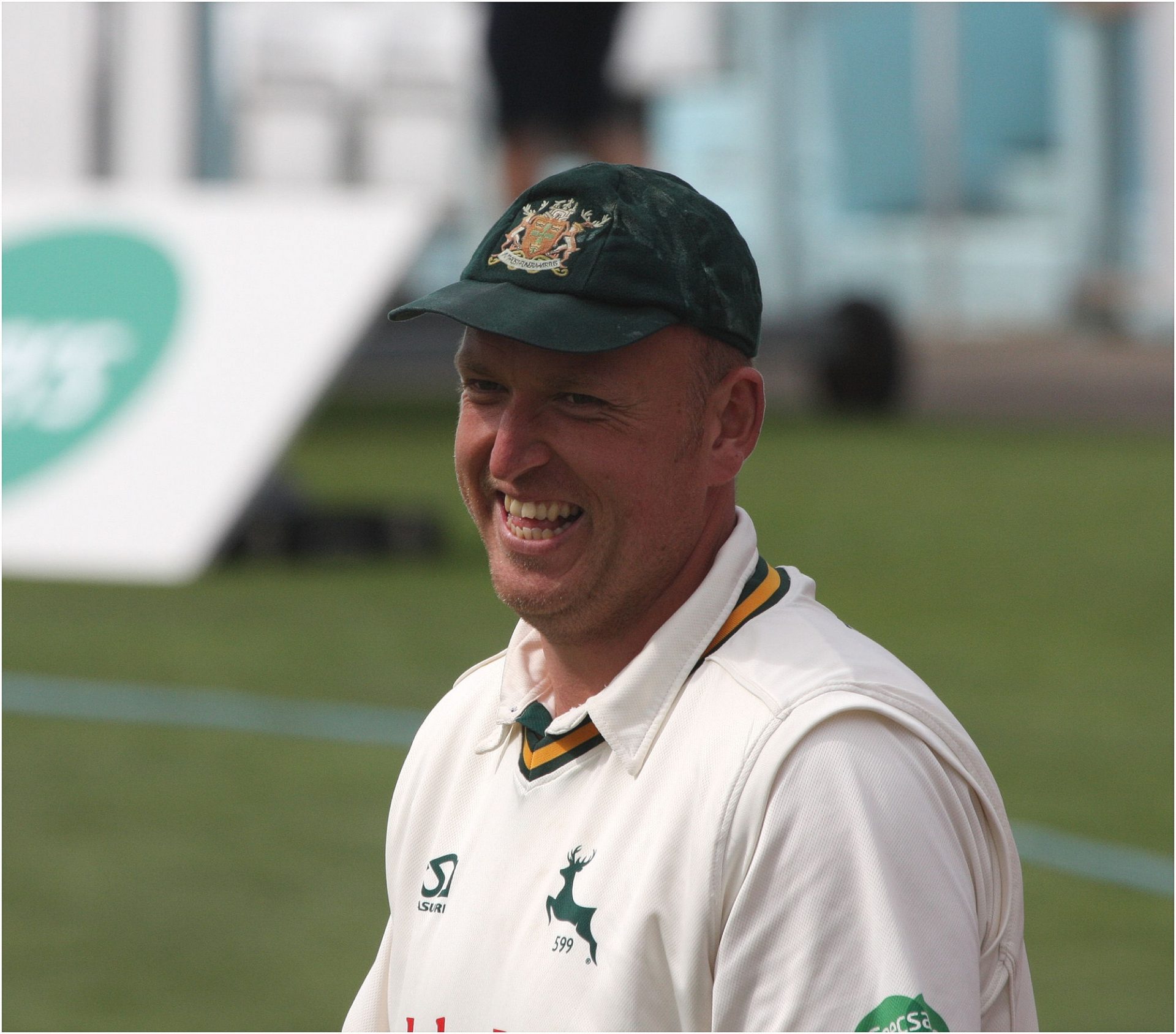 We all know how cricket writers and supporters in England love to romanticise certain forms of bowling. Leg spin and fast bowling are probably the best examples, in part because there are so few genuinely great exponents of both of these challenging arts.

Medium pacers (and I enclose medium fast and fast medium) seam and swing doesn’t seem to get quite the same respect, although Jimmy Anderson’s skill and longevity are certainly well known and respected, as is Stuart Broad.

The list of English players however who have been written off as “just a medium pacer” is a long one. Alec Bedser was renowned as a miserly accurate seam bowler in the 30s and 40s, and Angus Fraser as a fine exponent of seam in the 90s. But these players are often given grudging respect with qualifications about how “they are less effective outside English conditions” and “only take wickets when it is cloudy”.

This dismissal ignores the very great skill that the most effective practitioners of medium pace possess. Richard Hadlee was one of the most skilful and lethal bowlers in the history of the game. Meanwhile, SF Barnes was renowned as a magician in the earliest phase of international cricket.

A scepticism about medium to fast medium bowlers in England is a little odd. Do other countries have the same reservations? Glenn McGrath and Vernon Philander in recent times were fantastic technicians of a seaming ball, and neither were condemned on the basis that they were slower than their compatriots. The current New Zealand attack is also more medium fast than fast, and yet Southee and Trent Boult are formidable movers of a cricket ball.

It also seems fair to conclude that some fine bowlers would have played more for England if the selectors had been a little more-broad minded. Ryan Sidebottom was consistently overlooked during Duncan Fletcher’s tenure due to reservations about his perceived lack of pace, yet proved a more than handy performer during his second phase as a test player.

Steve Watkin was another player from yesteryear who helped win two of his three tests (against the Windies and Australia no less). However, his card was marked with the “only takes wickets in favourable conditions” too. Meanwhile, there are a plethora of county pros with excellent records like Luke Fletcher who, rightly or wrongly, have never got close to an England Test appearance because they’re considered ‘military medium’.

The latest medium paced thoroughbred being lined up for an England debut is Ollie Robinson, whose domestic figures are formidable. Sceptics have already queried whether his pace is sufficient for him to trouble international batsmen. Well, that never stopped Vernon Philander averaging about 21 in tests.

Is the man known as “The Rig” a similar talent? We’ll only know if he gets an opportunity.

Read on14 comments
The Full Toss