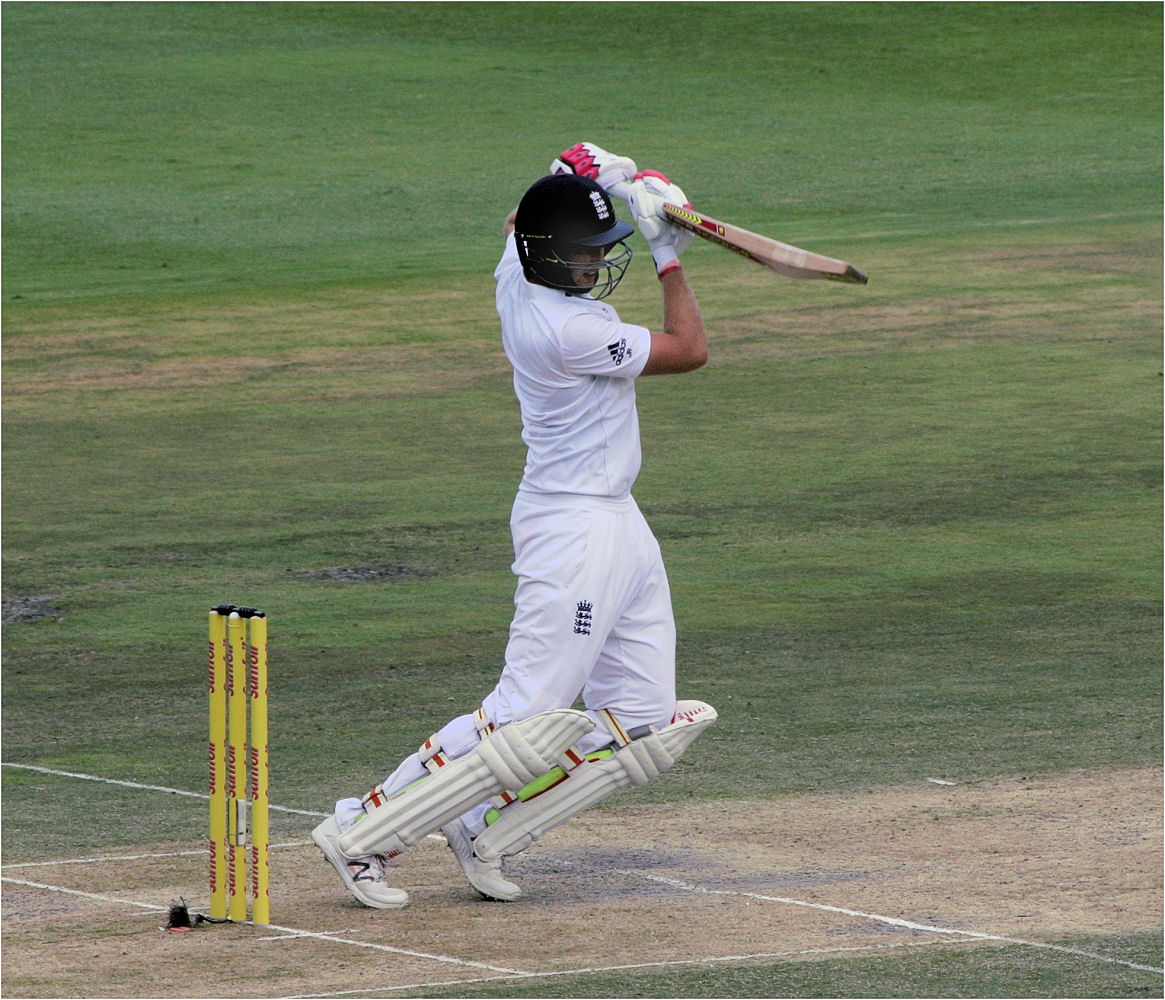 To coin a phrase, a week is a long time in cricket. Just tell that to Joe Root. As he did the obligatory post-match media duties on the Headingley outfield on Saturday, with his bowlers having just reduced India from 215-2 to 278 all out, Root probably wondered if events at Lords had taken place in an alternate universe.

Refreshingly, however, on this occasion England’s reality was sweet. Unlike at Lords, England were clinical and ruthless at nearly every opportunity.  They started by rolling a suddenly ill-disciplined India batting order and pressed this early advantage home, with a captain in the form of his batting life.

After the Ben Stokes heroics against Australia 2019 on the same ground, nobody needs reminding of how test match comebacks can be mounted. As India came back for another go with the bat on Saturday morning, it did not quite resemble Root and Joe Denly’s Saturday evening defiance two years ago, but it did evidence some stoic resistance.

The situation was different here. A monumental first innings lead meant that the only real question on everyone’s mind was whether the hosts would need to bat again to achieve victory. Yet, England were offered a chance to right their wrongs and bowl with their heads, not hearts.

The innings victory – achieved by Saturday lunchtime – could not have exorcised the St. John’s Wood demons more emphatically. Clear thinking prevailed where hot heads had burned through on that Lords Monday morning. Fields were set and bowlers stuck to their plans.

Robinson was the focal point of England’s redemption with the ball and achieved some individual accolade in the process, after what has been far from a straightforward start to his test career. The social media revelations that marred his promising debut in June are now seemingly in the rear view mirror. The young Sussex seamer looks like he is here to stay at this level and a combination of nagging off stump lines and booming inswingers proved too good for the messrs. Pujara and Kholi. Robinson is already reaping the rewards of test match cricket, revealing afterwards that he had recently learned the latter delivery from Jimmy Anderson.

Once again, Root stood above everyone on either side with the bat, this time in a winning cause. He finally found support from his top order colleagues. Hameed and Burns were steady, if not imperious, and Malan’s assured 80 is remarkable, considering he has hopped off the conveyor belt of white ball cricket.

Against all the odds, England’s test summer can be saved. The ECB may yet be able to claim to have its cake and eat it too, with the red ball side achieving success alongside the behemoth of The Hundred. Amidst the one-day myriad has emerged another quality (and fit) test match fast bowler to take up arms with Anderson and Broad. Runs have also started to flow from top order batsmen.

After this series, the next scheduled test match for this side will be the first Ashes test in Brisbane on 8th December 2021. A lot is yet to be decided with that tour in the coming months, but results the Oval and Old Trafford seem to be pivotal to what this England side will look like in Australia and beyond.