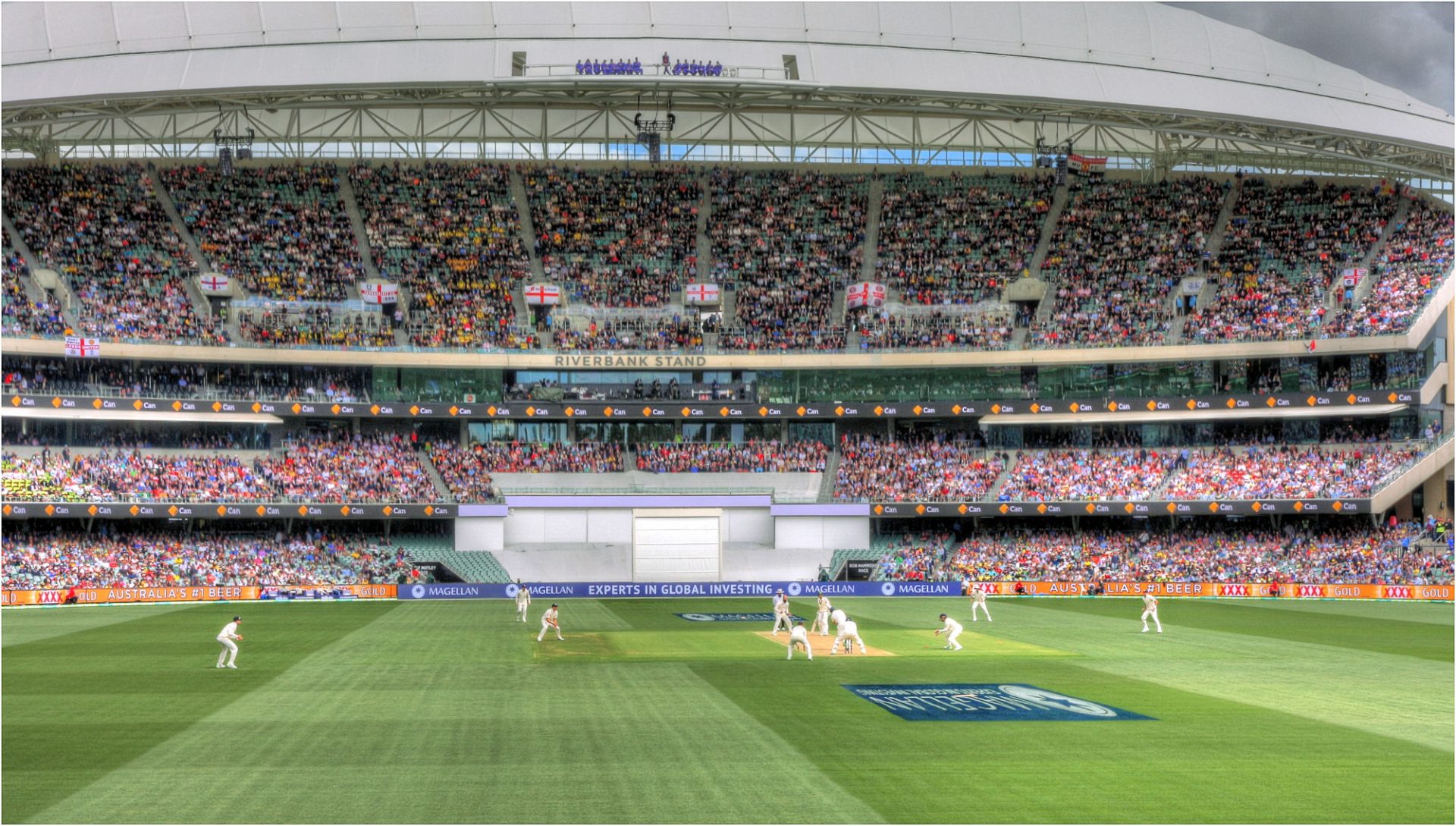 Well, that was easy. There were none of the usual jitters, no brainless dismissals, no worries about Duckworth Lewis, and no getting tangled up in a web of spin. England cantered over the line without breaking sweat. Imagine what the mighty Ireland might have done to India?

In a way, I felt a bit sorry for Kohli and Co. After all, games like this can happen in T20. Their main sin was getting off to a slow start – understandable considering big game nerves – and thereafter they were always likely to struggle. Pandya’s impressive late flurry only highlighted what we already suspected: that the Adelaide pitch was flat and extremely easy to score on. In hindsight, 168 wasn’t close to a par score. It was possibly twenty runs light of being competitive.

As soon as England’s chase began solidly, with both Butter and Hales choosing which balls to attack wisely, India were in the mire. Their only chance was to take early wickets or hope that England’s innings started as introspectively as their own.

But our opening duo were just too good. And then, once they’d experienced for themselves that there were no demons, goblins, orcs, or anything else in the surface, Buttler and Hales put their foot down and sealed India’s fate mercilessly.

I though that Hales, in particular, was hugely impressive. He’s one hell of a T20 batsman. His bat-speed, world-class hand-eye coordination, and brute strength make him a formidable opponent. He was absolutely savage. And as for Buttler, well, we all ran out of superlatives to describe him long ago. He’s our best white ball batsman of all time. Hands down.

I particularly admire Jos’s temperament and intelligence as a batsman. Yes, he’s impressive at the start of an innings, but people forget that once upon a time he was also an expert finisher with ice in his veins. He’s basically the complete package. If only he could’ve transitioned into a top class Test batsman, too. I guess you can’t have everything.

Would I be disturbed at that display if I was an Indian supporter? Yes and no. It was the brain-fart fielding that embarrassed them the most. They were literally throwing the ball over the boundary on England’s behalf at one point. But then again, as mentioned above, pressure can do strange things to the best of us. Many sides would’ve capitulated in the face of two world-class batsmen in top form chasing an inadequate total.

However, I do think this result should give the BCCI food for thought. It surely can’t be a coincidence that Alex Hales, who knows this ground so well from his Big Bash experiences, was the man of the match? India might struggle indefinitely in overseas T20 World Cups if their players aren’t allowed to compete in any franchise events other than the IPL. It doesn’t make winning the trophy impossible for them; but it certainly makes it harder.

So now we move on to the final at the MCG, where I assume that 90,000 fans will be cheering for Pakistan. Are you feeling confident? I have no idea what to expect. England are the better team on paper, especially if Mark Wood is fit to play, but Pakistan are so mercurial that making predictions would be futile. We might win by 10 wickets again. But equally, we might lose by 10 wickets this time.

What concerns me, however, as someone with a penchant for history, is that there are quite a lot of similarities between this T20 World Cup and the ODI World Cup of 1992. Pakistan squeezed into the semis that time, thanks partly to some extraordinary luck with the weather, and then hit form at exactly the right time. England, meanwhile, played their best cricket before the final and ran out of gas at precisely the wrong time.

Have we peaked too early again? We’ll know in about 48 hours’ time. Whatever happens, however, this T20 World Cup has been really entertaining and England have done well regardless of Sunday’s result. It would be a massive shame if the bloody Australian weather intervenes again and ruins the finale.

PS It’s just been announced that Channel 4 will be showing the game live. Great news for those without Sky. And they say that terrestrial TV isn’t interested in cricket. Ahem. 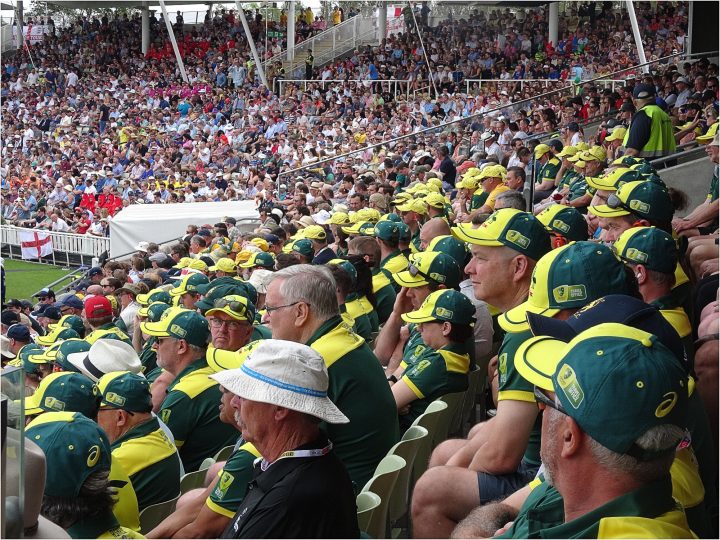