Congrats to England for winning the T20 series 3-0. Sometimes it’s easy to forget that the Windies are reigning World T20 champions, so to beat them on their home turf is nothing to be sniffed at. Yes the Windies batting was pretty forgettable in the last two games, but you can only beat what’s in front of you. And England did that with consummate ease and a little swagger.

The pleasing thing for me was that England’s star performers weren’t necessarily the big names. In fact, three somewhat under the radar players really caught the eye: Sam Billings, Chris Jordan, and David Willey. These guys haven’t always been successful at international level so it was great to see them earn some respect. It can get a bit boring when the same old faces steal the show.

Although I’ve never particularly rated Jordan and Willey – I think their ceilings are low compared to some of their colleagues – they’re still handy cricketers who can play a role. Jordan was outstanding in the second game, and Willey all but won England the third match with a superb opening burst that claimed four early wickets.

I’ve read that Willey is the most likely candidate to make room for Jofra Archer when the World Cup comes around. So much so, in fact, that Willey gave a rather defensive interview the other day when he suggested that calling up Archer might unsettle England’s squad. I guess turkeys are never going to advocate Christmas.

I’m not so sure that Willey will be the man to make way, however. The fact that the tournament is in England (where the ball swings) means Willey could play an important role. He might not figure in every game but his ability to move the ball prodigiously could be very handy – especially in those games with early 10.30 starts. Personally I think he’s a better bowler than Sam Curran at this point, and we shouldn’t forget that Willey’s an extremely handy hitter down the order too. 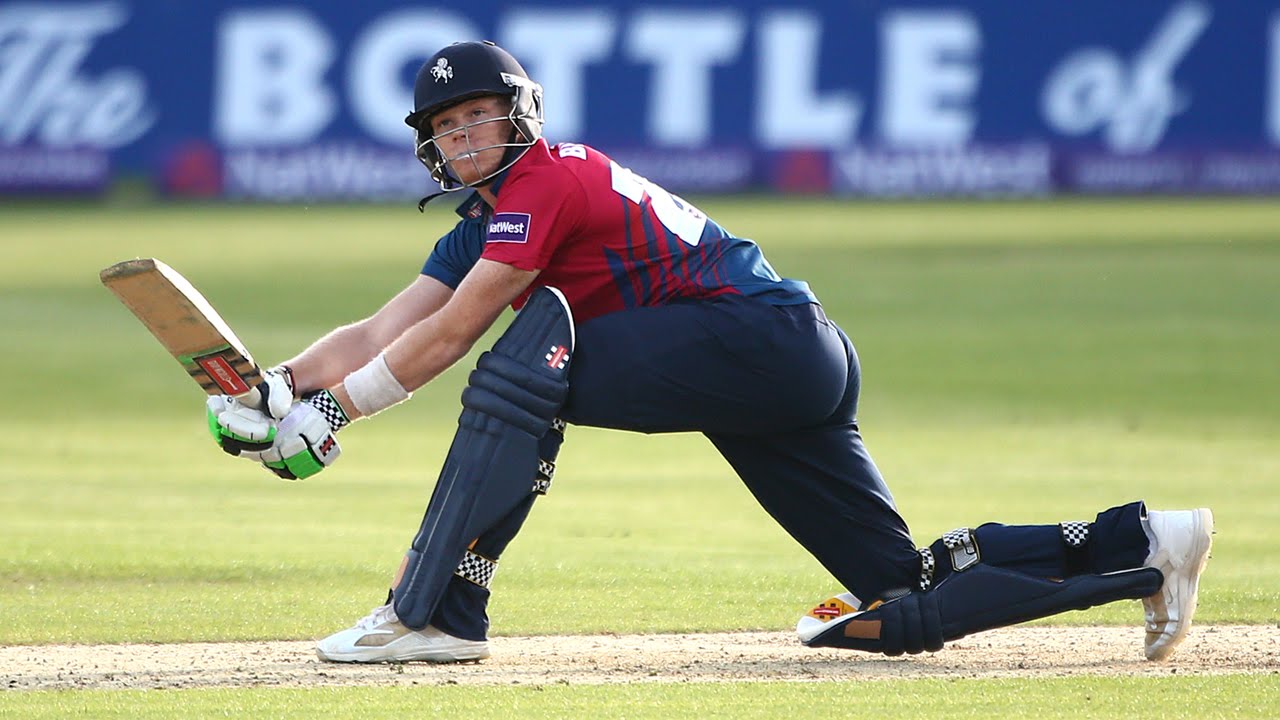 The true potential of Chris Jordan and Sam Billings

Chris Jordan is an interesting one because he’s never really fulfilled his potential – which often leads to lazy comparisons with Chris Lewis. Although I’ve never been his biggest fan he’s certainly had his moments at international level. His spell in the second T20, when he took an incredible 4-6 in twelve balls, was absolutely superb. I’m not surprised that he’s managed to pick up some lucrative contracts in domestic T20 leagues around the world.

Sam Billings is also beginning to show what he can do. Many people question Billings’ place in England squads because he’s rarely made runs. They forget, however, that he hasn’t had too many good opportunities in the games he’s played. He usually bats at the fag end of innings when there’s little time to get his eye in.

Because England’s top order collapsed in St Kitts, Billings had more time to bat that usual – almost 15 overs in fact. His 87 off 47 balls was a fantastic effort under quite a lot of pressure. It was also a really well timed innings. He didn’t take too many risks at the beginning but then accelerated beautifully at the end. His partnership with Joe Root was excellent.

What’s interesting is that none of these cricketers are shoo-ins for the World Cup. Willey is the most likely to play but it’s not guaranteed. He was, after all, left out of the recent ODIs in the Windies.

It just goes to show how much strength in depth England possess in white ball cricket. Billings, Willey, and Jordan aren’t exactly world super stars but they’re still recognisable guys who have performed well on the T20 circuit. Most teams would be happy to have them.

This is one reason why England are favourites to win the World Cup. Other counties can see the quality of players we’re leaving out. It’s not quite at the level of Australia in the 1990s (when brilliant players like Stuart Law and Michael DiVenuto couldn’t get a gig) but it’s still impressive. Four years ago we were really struggling to put out a decent white ball batsmen. These days we can leave out a proven batsman with a healthy record like Alex Hales.

Having said that, I do think the bookies are overestimating England’s chances somewhat. We’re currently 12-5 to win our first World Cup, with India second favourites at 3-1. The third favourites are (strangely enough) Australia at 5-1 and the Cricket Boks are coming in at 8s.

I’d rather play video poker thank back our lads

As someone who is very occasionally enticed to have a flutter, ahem, I think India are possibly the best value there. England’s odds are too short for my liking, especially as we’ve lost 1 in every 2.5 games over the last twelve months. I’d rather play video poker online than back our lads if only because it’s bound to be the kiss of death for them.

I like India’s chances because they have a good bowling attack plus the best cricketer on the planet in Virat Kohli; therefore they’ve got just as good a chance as England in my exceedingly humble opinion. It’s also worth remembering, of course, that India have triumphed on English soil before back in 1983. Perhaps this is a good omen for them?

Because I’m not sold on either Australia or South Africa, and I do like to back the occasional outsider, the team I might bet on is New Zealand at 10-1. Those are pretty generous odds, right?

The kiwis have a good attack for English conditions, a few more than handy batsmen, plus they won’t be under the same pressure as some of the other teams. I can see them really enjoying their cricket and surprising a few of the so-called big boys. What do you reckon?