In the last week there has been an extraordinary amount of media hyperbole about the condition of the pitch for the 3rd Test in Ahmedabad, where England succumbed to a humiliating two day defeat. The general opinion seems to be that such pitches are a threat to the very existence of Test cricket. In the Daily Telegraph, Simon Heffer even suggested that the wickets taken in the match should be disregarded by the Wisden Almanack.

Of course, the pitch was substandard and prepared with India’s spinners in mind, although the fact that 21 of the 30 wickets to fall fell to straight balls suggests unplayable spin was not the only factor in both team’s batting collapses.

It is also worth remembering that England’s selection decisions were arguably the worst in living memory. Playing three fast bowlers and only one specialist spinner on that surface is a low that was not reached even during the chaotic days of the 1990s.

The argument that the poor quality of the Ahmedabad pitch was unprecedented is absurd. Many pitches of the 1970s and 1980s were of similar difficulty, whether due to being spinning dustbowls or seaming greentops. The West Indies also routinely prepared fast, bouncy pitches that made their battery of fast bowlers almost unplayable. Even as late as the 1990s the groundsman at Sabina Park produced surfaces that resembled glass for Courtney Walsh and Curtly Ambrose to operate on.

Travelling back even further, the era of uncovered pitches makes the surface in Ahmedabad resemble a featherbed. In 1926, Jack Hobbs and Herbert Sutcliffe defied Australia’s spinners on a wicket that had been rendered almost unplayable by a thunderstorm. The 172 they added in those conditions puts six and out merchants such as Jonny Bairstow to shame.

It is also worth remembering the circumstances surrounding Jim Laker’s 19 wickets in a match against Australia in 1956, a feat still celebrated in England to this day.

The Old Trafford groundsman admitted the pitch was specifically prepared for Laker and his Surrey spin twin Tony Lock. Trevor Bailey described the wicket as “a beach”. The Australians were furious. Bill O’Reilly wrote in the following day’s newspaper “The pitch was a disgrace. What future lies in store for Test cricket if groundsmen are allowed to play the fool like this?” Plus ca change indeed.

Perhaps Simon Heffer would wish for Laker’s 19 wickets to be expunged from the record books.

The greatest danger to Test cricket is not substandard wickets. Instead,it is that modern batsmen simply do not know how to play the game anymore.

Countless T20 franchise leagues have eroded traditional batting techniques to the point where, faced with a difficult pitch, many batters do not possess a solid enough defense to survive, let alone prosper. 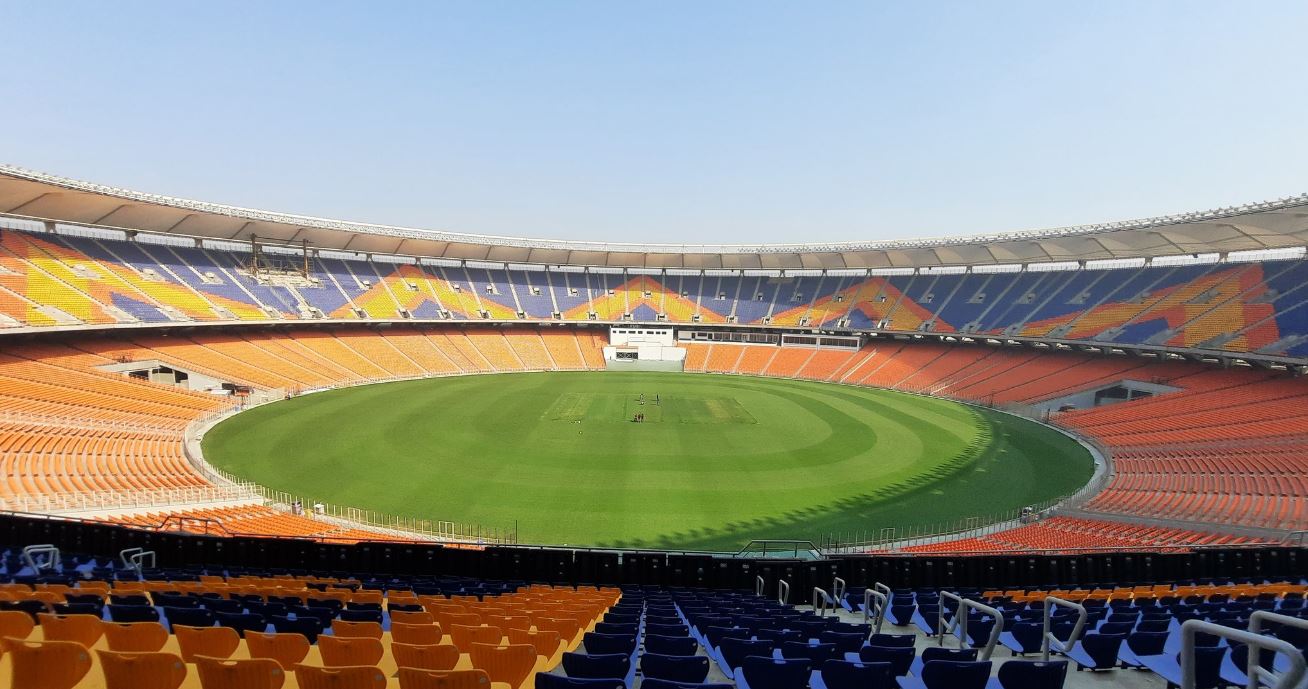 The standardisation of pitches around the world by the ICC has led to increasingly easy conditions to bat in. Advances in bat technology mean that the modern batsman walks to the wicket carrying something that resembles a small tree in his hands. None of this would matter if four and five day cricket was still the pinnacle that players trained for and aspired to. The brutal fact of the matter, however, is that it is not. England’s rest and rotation policy shows this to be true. Players are allowed to miss Test matches to escape bubble life so that they can commit to a full 8 weeks on the money train of the IPL.

One cannot blame modern players for not honing their Test match techniques. Those of us of a more traditional bent might value the resilience and skill required to play a long innings and the pride of playing for our country. If you are a modern player, however, why would you spend days, weeks and months developing a solid defense when a few calculated swings of your bat could earn you millions of dollars?

As long as T20 leagues continue to dominate the cricketing landscape, we will see more of the abysmal batting we witnessed in Ahmedabad. The only way to avoid such situations is for the ICC and national boards to reinstate Test cricket as the pre-eminent form of the game. Is this a realistic possibility?

Let us consider the fact that this summer The Hundred will begin in England. Perhaps we shouldn’t hold our breath