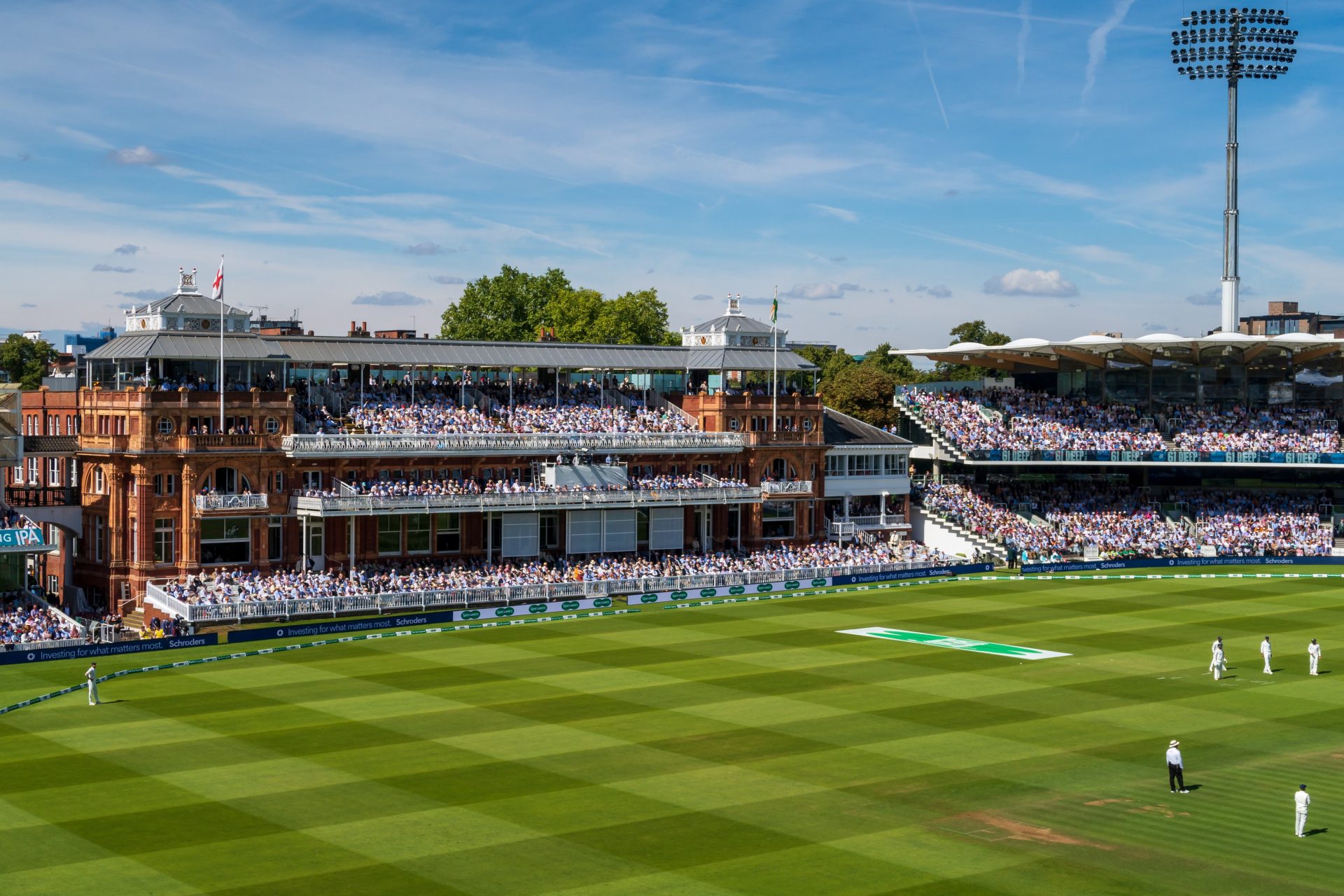 It’s no secret that over rates in Test Matches are far below the 15 per hour target. Losing overs hurts spectators, especially when the price of tickets across the country is increasing and in some places, Lord’s, they are in excess of £160. A day at the cricket is a luxury and if you’re paying that amount, you don’t want to be short changed. Famously, Alex Hales refunded a fan 10% of his ticket after a day at Edgbaston finished after just 81 overs. The disgruntled fan tweeted “I want 10% of my money back. Wouldn’t go to football and find it ended after 80mins” and it’s very difficult to disagree with them.

Something has to be done to remove unnecessary halts of play and not just ask quicks to run back to their marks. By applying some basic adjustments to the laws, the umpires will have flexibility to keep the game moving to ensure that fans see their fair share of play. Timings need to be guidelines, not laws; reviews, drinks and restarts need to be streamlined; and captains need relevant in-game forfeits to incentivise them to push the over rate. A Test Match is not just five days but 450 overs and a day’s play shouldn’t end until every ball of those 90 overs has been bowled, no matter how far past 6pm it is.

The current penalty for slow over rates isn’t effective for most Test sides and umpires are not strict enough to tell sides to get a move on. Gone are the days of Steve Bucknor forcing a result in Karachi after dark. World Test Championship points don’t matter as they are unlikely to qualify for the final so docking them is pointless. I can’t believe I’m going to say it but the MCC should look to learn from the Hundred: if you don’t make the cut off time, it’s another fielder in the ring for the final over, giving the batting side a distinct advantage. We need an equivalent for Test match cricket, perhaps penalty runs added on at the end of an innings by the match referee, or a delay of the 2nd new ball. If the fielding side are looking to avoid a forfeit, there will be more urgency between overs and less time wasting.

The attempts to get the ball changed is my biggest pet peeve slowing over rates and England are by far the worst for it. During the Indian second innings at Edgbaston, Broad and Stokes tried on three consecutive balls to get the umpires to change it, each time test the ball through the rings. Sky and BBC pundits have suggested penalty runs for unsuccessful attempts but I think we can treat it like reviews. You get one unsuccessful attempt to change the ball every 80 overs. If you are unsuccessful, that’s it, you’re using the ball you’ve got until the new one. Teams won’t look to change the ball unless it has actual damage like being out of shape or having scuffs or cuts.

The review system can be streamlined to lower the time it takes out the game. Hawkeye can’t be rushed as it takes time to generate the imagery but we can increase the efficiency of the interpretation with specialist third umpires. Or perhaps doing away with it when the spin vision replay shows that the ball is clearly hitting outside the line or pitching outside leg. We could continue to play and have the third umpire confirm this after Hawkeye has loaded so we don’t have to delay the game further?

Breaks for rain and light need to be more efficient. Obviously there are some conditions that cannot be played in but we can change how and when we go on and off due to adverse conditions. On the third day at Edgbaston, the covers were off at 13:15 but play didn’t restart until 13:30. That’s three or four overs lost for no reason. Anyone who’s played through rain delays in club cricket knows it takes longer than fifteen minutes to let the outfield dry and with modern drainage systems and ground teams, there’s no need to delay restarts. We also need to add flexibility to laws on playing during rain. The umpires are there to apply the laws with their discretion yet currently there is no room for negotiation: play cannot restart until rain has stopped. In actuality there are many occasions when play could easily continue through light rain. This hardline approach keeps players off and frustrates fans. Bad light is a similar issue. The notion that floodlights are there to supplement light, not replace it seems illogical and there just needs to be more resilience against it by bowling spinners. Just keep playing for as long as you can by any means.

This summer there have been more disturbances caused by people moving behind the bowler’s arm. We need to ensure people cannot move near side screens during the over. Stewards in these areas need to be stricter on the numbers they let through each over and on people standing up. We could place the most experienced stewards on the gates in these blocks to resolve this, or increase the size of the screens so there are no spectators in the batter’s eyeline.

I hope some of these ideas have resonated with you; I’d love them to be discussed within the community and genuinely considered as options for improving the game. Test Cricket needs to sort out the issue of losing overs, especially if we want to retain fans and keep people buying tickets to live games.