There’s no good time to get Covid. But if you are going to get it – and I think that’s pretty much inevitable unless you plan on living in a bunker forever – make sure there’s a Test match on.

I tested positive on Monday last week, panicked for a minute (mainly because the idea of isolating in one room for ages made me feel claustrophobic), and then breathed a sigh of relief when I remembered that the second Test was about to start. Five days in confinement didn’t seem so solitary with cricket for company. And because I generally felt a bit shit, especially in the mornings, I didn’t feel guilty for neglecting work and focusing on the game instead. Hurrah!

In the end, I managed to get 5 full days of ‘action’, too. I’ve heard lots of conspiracy theories about the groundsman preparing a pancake so that the bars and food vendors of Barbados could milk maximum lolly in the sunshine. But these hypotheses are dead wrong. It was actually me, on the blower, offering the curator whatever he wanted to prolong my cricket as long as possible.

So what did you make of this one? I guess we didn’t lose for the second consecutive game, which represents some progress, but neither did we win. Hopes were high after the first two days, when we finally managed to put an intimidating total on the board, so it’s somewhat disappointing that we didn’t press home the advantage. Scoreboard pressure can do funny things to cricket teams, so kudos to the Windies for showing some grit. Brathwaite did a very commendable Shiv Chanderpaul impression in both innings. Well done him.

What did I make of England’s performance? It wasn’t bad. The batsmen capitalised on some extremely benign conditions – I wouldn’t be reading too much into the ‘Root has finally nailed down the No.3 position’ until he’s faced more challenging circumstances – and it was good to see Ben Stokes start to enjoy himself again. Ben batted with flair and really charged in with the ball. It’s the first time in a long time that he’s looked comfortable with both his mind and body.

Dan Lawrence also had a good game, again. We shouldn’t get too carried away – it’s easy to forget that even Ravi Bopara scored three Test hundreds against the West Indies – but he certainly looks talented. His bowling is useful, too. I’m a big fan of professionals who look like village players when they turn their arm over.

As for the bowlers, they persevered admirably without ever threatening to overwhelm the opposition. I won’t bother talking about Chris Woakes, as we all know what Woakes is at this point, but the others all gave us plenty of food for thought. Did any of them suggest that they might have a future?

The most impressive was clearly Saqib Mahmood. He’s not quick – he’d be brilliant if he had an extra yard of pace – but he’s skiddy enough to suggest that he could enhance England’s attack away from home. He also has the ability to reverse swing the ball, which isn’t a surprise with his somewhat slingy action. I like the look of him. He’s definitely one that warrants more opportunities.

What did I make of Matt Fisher? Well, he’s ok. And I mean that in a good way. He’s got a decent action, runs in smoothly, and looks relatively accurate. I can see why he does well in domestic cricket.

My question about Fisher, however, is whether he’ll end up being a bit too archetypally English i.e. good at home but somewhat ineffective overseas with a Kookaburra. The best-case scenario is that he turns into the next Angus Fraser. The worst-case is that he becomes indistinguishable from all the other stereotypical English seamers that have come and gone very quickly over the years – Toby Roland Jones, Darren Pattinson, Richard Johnson, and Jake Ball immediately spring to mind.

Some observers look at Leach with glass half full: they see a developing left-arm spinner, who averages a very respectable 31 in his first 21 Tests, and celebrate the fact that we finally have someone who can keep it tight, pick up the odd wicket in the first innings, and then exploit conditions when it starts to rag at the back end of a game.

These people don’t expect Leach to be anything more than he is. And they’ve given up craving for the next Graeme Swann. Other people, on the other hand, only seem to focus on what Leach doesn’t do: he doesn’t give it enough loop, he doesn’t turn it both ways, he’s mentally fragile, and we need to invest in someone better.

Personally, I think that Leach has had a raw deal from previous regimes and for that reason alone I’m very much on his side. I think he’s more reliable than Moeen Ali, and whilst I wish he possessed a bit more variation – if only he had some form of arm ball / quicker delivery that skidded on and attacked the stumps more frequently – I think he’s perfectly good enough to balance England’s 5-man attack. In fact, I’d play him in every game for that reason.

Whilst I don’t think that Leach will ever be ‘world class’, I think he’s quite capable of playing 50 Tests and finishing with somewhere near 200 wickets at an average in the low 30s and a good economy rate. And that would make him England’s second most successful spinner since at least the 1980s. His inclusion in the team also reduces the workload of England’s injury-prone seamers. Jack bowled almost 100 overs in this game. That’s the difference between Mark Wood staying fit, Olly Robinson not collapsing through exhaustion, and Jofra Archer not being bowled senselessly into the ground and sodding off to the IPL (not that I think he will).

Consequently, whilst I understand the clamour for Matt Parkinson, and I hope the leggie gets a game at some point, let’s not underrate the all-round contribution Leach makes to the team, whilst overrating the potential impact of a bowler we haven’t actually seen in whites yet. If Parky picks up wickets, but simultaneously leaks runs, then we’ve essentially swapped Moeen Ali for someone with similar production. The problem, of course, is that Parkinson can’t bat like Moeen. And he can’t field like him, either. So it’s a net loss. Leach, on the other hand, brings a slightly different skillset to the table.

So now we move on to Grenada for the 3rd and final Test. It starts in just three days. Sigh. My main hope is that we see a better wicket – something with a bit of life for the seamers. The concern, however, is whether this will expose England’s batsmen. Kemar Roach is more than capable of running through our top order.

Much as we’ve moaned about them, the benign surfaces thus far have somewhat hidden our inadequacies; therefore I’m wondering whether another slow surface is actually our best chance of victory. After all, it’s clear than Leach is a better bowler than Permaul. But are England’s seamers better than the Windies pacemen? I think that’s debateable. A spicy surface might make the contest more of a lottery. So perhaps we should be careful what we wish for. 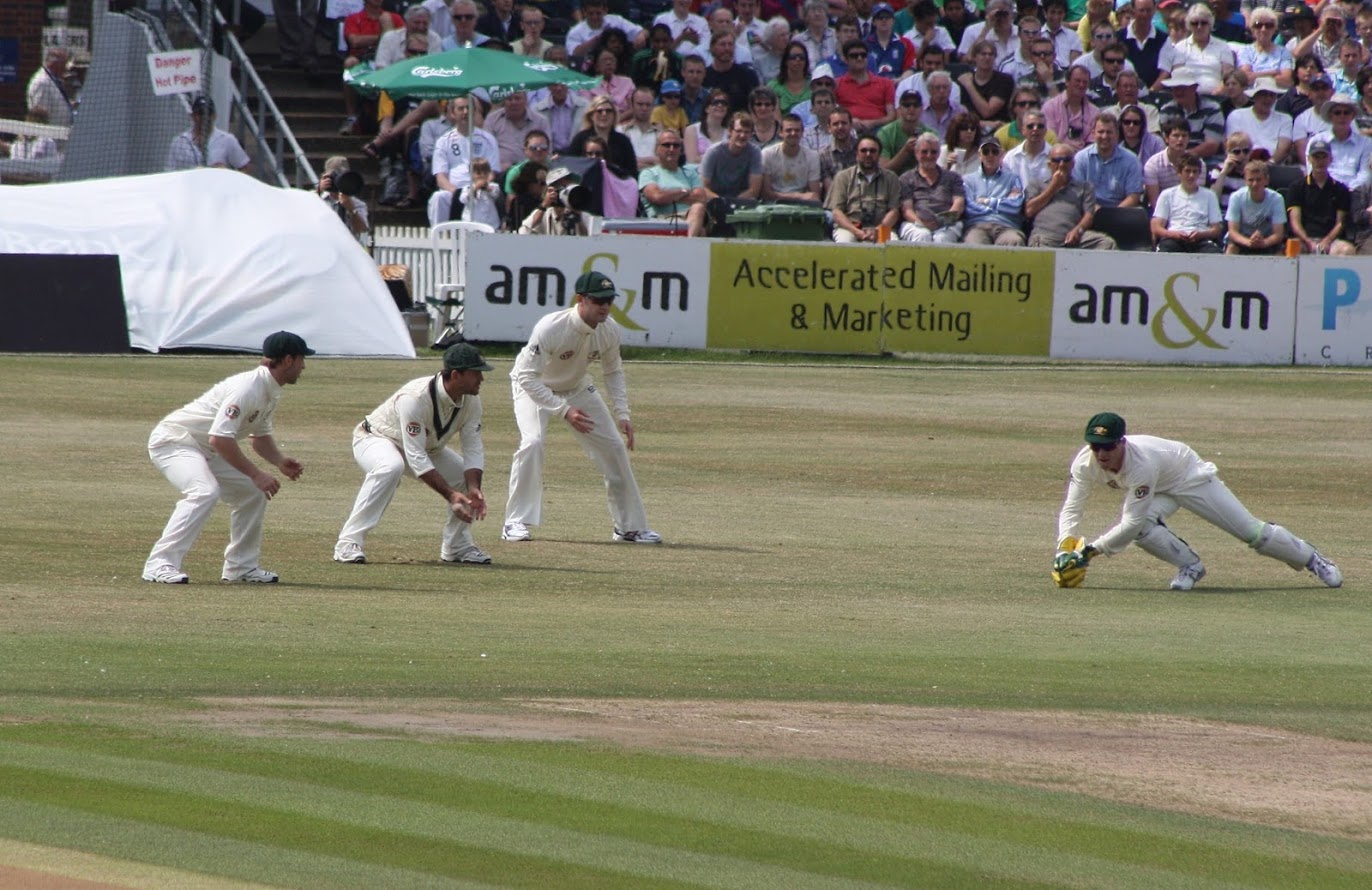