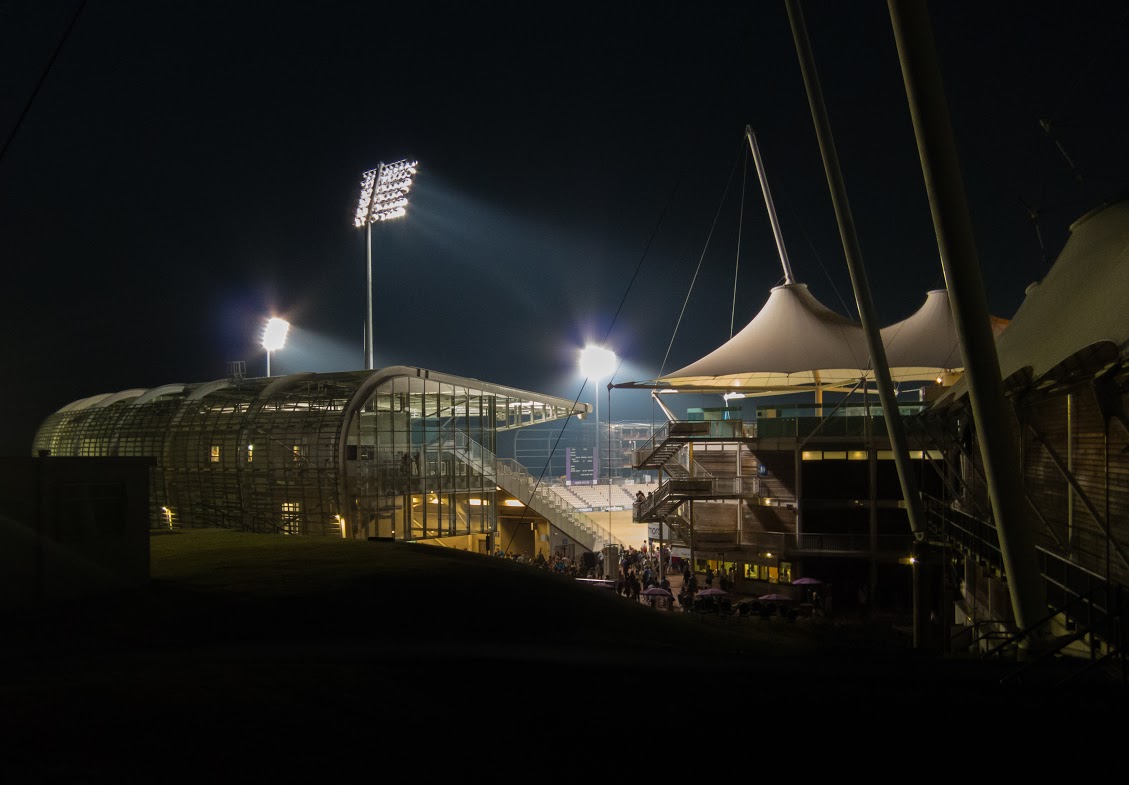 How do you bowl a flipper? That was the burning issue at nets in June 1993. That summer, rather than running in from the sightscreen like Patrick Patterson or Courtney Walsh, us kids suddenly wanted to be a blonde haired leg spinner. But not any old blonde leg spinner. Nobody wanted to be Ian Salisbury. We all wanted to be ‘Warney’ – the cricketing surfer dude come rock star who was completely unlike any professional cricketer we’d ever seen.

Shane Warne was cool personified. And he did things that made you go ‘wow’. Even his stock leggie seemed to turn about 90 degrees and drift more than a Waqar Younis in-swinging yorker. He made proven Test batsmen look utterly stupid. Meanwhile, his googlie (which nobody could pick) and flipper – Richie Benaud once explained that he “squeezed it out like a bar of soap” – seemed like witchcraft. Warney was like Mushtaq Ahmed or Abdul Qadir but ever better. And he looked like he’d just walked off the set of Home and Away. My future sister in law was completely besotted with him.

But there was just one problem. His emergence consolidated Australia’s complete dominance over England on the cricket field. My first experience of Ashes cricket was David Gower’s sublime summer of 1985 when England were dominant. Then came Mike Gatting’s fantastic triumph down under in 1986/87. I admit that the next two series didn’t exactly go to plan – some bloke called Steve Waugh put paid to that – but I always assumed that success in sports was cyclical and that England’s time would come again soon. Instead I had to wait until 2005 when Warney’s flipper and googlie were just a distant memory. But he still took 40 wickets in a losing cause. Incredible.

So what were my feelings when I heard yesterday lunchtime (just after the daily screening of Home and Away) that Shane was no longer with us? Like many I couldn’t believe it. He was larger than life and always seemed young at heart. Therefore, to hear that his heart gave out at the age of just 52 feels cruel and unfair. This is a massive, massive loss to the cricketing fraternity. And our lives as cricket followers who, like Warney himself, live and breathe the game, will be so much blander as a result. I’ll miss him as much as I miss Bob Willis.

I’m not going to write too much more about Shane the bowler here. He was amazing. We all know that. When he was at his peak, before his shoulder injury, he was the best and most mesmerising bowler that I’ve ever seen. What’s more, I think he had a bigger impact on the sport than any contemporary player. Instead, I want to focus on Shane’s personality. After all, I started to admire and adore his approach just as much as his bowling skills over the years.

As someone who was pretty much a conformist in my youth – I was never in trouble at school and took myself far too seriously – I didn’t particularly like Warney (as a character) when he burst onto the scene. He seemed uncouth, brash and disrespectful – the antithesis of what I thought cricket was about. However, in time I realised that it was merely his skill (rather than his personality) that disrespected fellow cricketers – by dismissing them with nonchalant and consummate ease. He couldn’t help being brilliant.

What’s more, as my outlook on life changed, I began to see Warne’s rebellious streak as something to be admired: here was someone who transcended cricket’s stuffiness and did things his own way. And he didn’t particularly give a toss what people thought. He ate burgers for lunch – “they make me feel good and I bowl better when I’m full” – had little respect for respected figures like John Buchanan – “the only use for a coach in international cricket is to get players to the ground” – and he even had the audacity to date Liz Hurley. Respect.

Consequently, I’ll always remember Warney as a legitimate cricketing rock star – arguably the biggest rock star that the sport has ever seen. Therefore, it almost seems typical that he’s left us at such a young age – just like all the literal rock stars who lived fast and died young: Jim Morrison, Janis Joplin, Jimi Hendrix and the rest.

Warney broke on through, took a little piece of our hearts, and his brand of cricket was as bold as love. No cricketer shone brighter than Shane Warne. And his legend will probably be larger for his premature and desperately sad end.