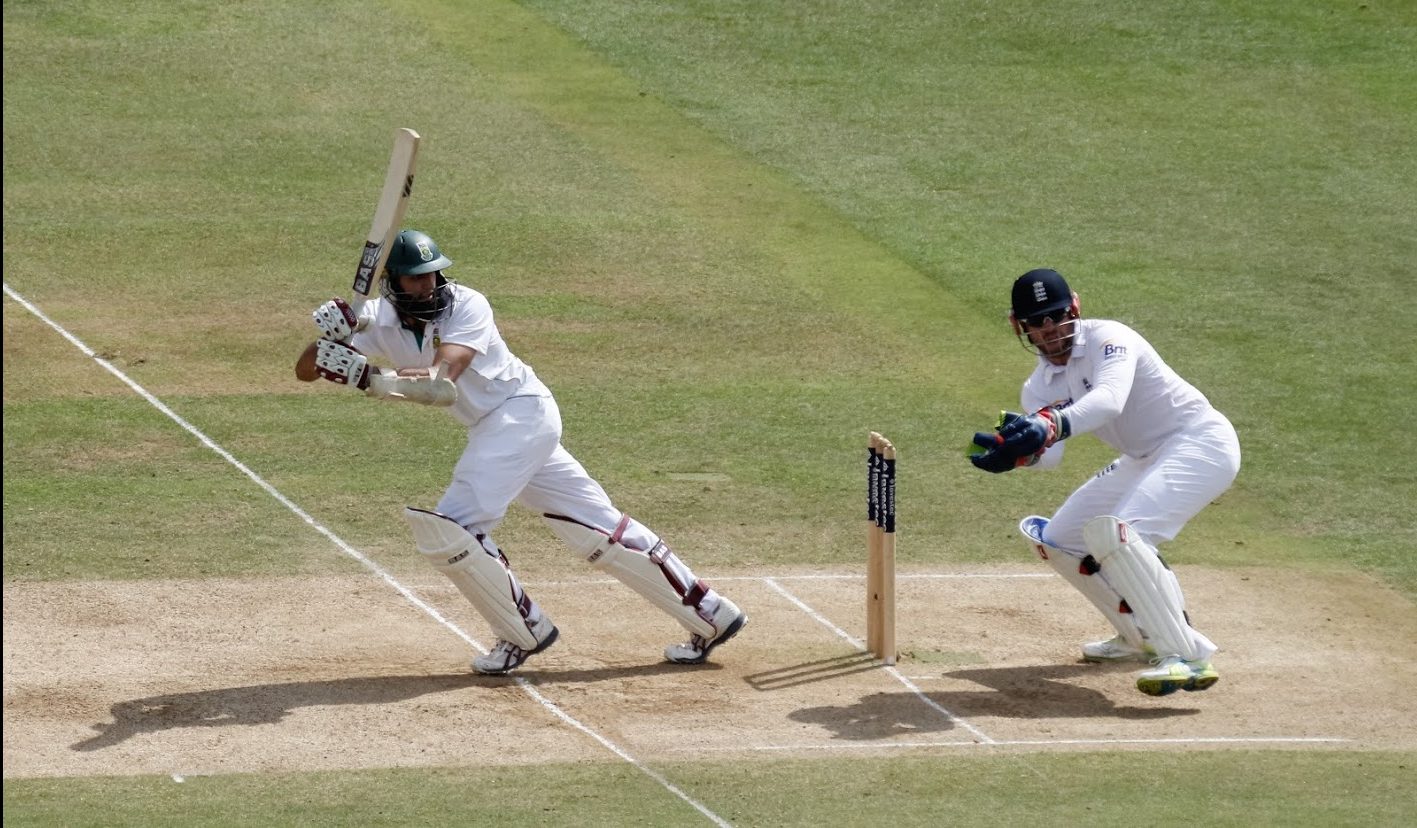 Today Joe Ross previews Sussex’s season after a turbulent winter. Drop us a line to james@thefulltoss.com if you’d like to submit a similar piece for your own county. Cheers.

“This is absolutely devastating for a club hanging on the edge right now. How was this allowed to happen? So sad for a club that not long ago was one of the best in the country”. Those were the words of Sussex legend Matt Prior in August 2021 following the news that Phil Salt and Chris Jordan would be leaving the club at the end of the season to go to Lancashire and Surrey respectively. Prior later claimed that Jordan ‘did not want to leave Sussex’ and that the Hundred – in which Salt plays for Manchester Originals – was ‘not the answer at all’ as to why the opener was to leave Hove. He also endorsed a tweet saying that ‘culture starts from the top’.

The ‘top’ at Sussex consists of Rob Andrew (former England rugby star who briefly dabbled into first-class cricket) as CEO and Keith Greenfield as Director of Cricket. The pair have come in for an enormous amount of criticism in recent years for what has been a spate of senior departures out of the club. Michael Burgess, Laurie Evans, Luke Wells, Danny Briggs, Ben Brown, the aforementioned Salt and Jordan and others have all be shown the door over the course of the past 3 seasons. Along with those players went coach Jason Gillespie at the end of the 2020 season. He’s a good man (Luke Wells might tell you differently) who genuinely wanted the best for the club. However, following a blown promotion push in 2019 and a damp squid of a season in 2020, his time had come, and he left for South Australia. What had been left behind was an unbalanced squad starved of experience with youngsters hung out to dry to collect the championship’s wooden spoon in 2021.

You can forgive Sussex supporters for not wanting to think about what those players have gone on to achieve or could go on to achieve. Burgess and Briggs have just won the red ball double at Warwickshire, with Wells coming second to them in both the championship and the Bob Willis trophy. Evans’ white-ball career has continued its upwards trajectory since joining Surrey. Brown (more on his departure in a bit) has joined rivals Hampshire and Salt has gone to boyhood club and favourites for this year’s championship title Lancashire. Whilst the departed players had in the main gone on to bigger and better things, Sussex had been left behind, feebly trying to rebuild with the likes of Mitchell Claydon and Stuart Meaker.

Of all the exits, it was Ben Brown which had caused the most hurt and outrage. A Sussex man through and through, you’d struggle to find fans who’d have bad things to say about him. Reassurances were given at a members’ forum in November that Brown would be staying. By Christmas, he had gone and in the new year, he had joined Hampshire. Promises were broken, what little trust left had gone and yet again Sussex had lost a senior player.

However, it isn’t all doom and gloom. The emergence of the young players has been heartening to see. Jamie Atkins, Archie Lenham, Dan Ibrahim, Jack Carson and Tom Haines have been the standouts. Haines in particular, top scorer in the championship in 2021 with 1176 runs, his form saw some commentators recommending for him to be given an opportunity at the international level. That hasn’t come about this winter, but if his career carries on the way it has been, then he’ll make himself impossible to ignore. Haines’ runs are made more impressive by not only the difficult situation at Sussex but also that he had to take on the role of captain midway through last summer after Brown had the position mysteriously taken off him. A calm head on young shoulders, a simple technique and churning out first-class runs for fun. In the words of Ian Bishop, ‘remember the name’.

The young players’ ability wasn’t ever the main issue with the squad. It was the fact that they had very few senior players to learn from and help them through the process of coming into first-class cricket. Times could be changing on that front though, with the arrivals of experience and quality in the form of Cheteshwar Pujara, Mohammed Rizwan, Josh Phillipe, Tom Alsop, Steven Finn and the retention of Rashid Khan’s services for the t20 blast offer hope to fans. Pujara is what Sussex has been lacking for many years. A determined, gritty, old-fashioned top-order batter. What he lacks in flair and panache he more than makes up for with a dogged mindset and steely resolve. Rizwan is the complete package when it comes to wicketkeeper-batters. Flamboyance, power and aggression with the bat combined with lightning-quick hands behind the stumps. Despite only being contracted to the club for a couple of months due to international commitments, he carries on the illustrious list of Pakistani players to have come to the south coast. Phillipe will come in once Rizwan leaves. The Western Australian had caught the eye of the late Shane Warne. That says a lot. Alsop will add more experience to the batting unit and Finn comes to Hove adding more experience to a young pace attack.

Further experience has been added off the field too, with Grant Flower joining the club as batting coach, Michael Yardy (captain at the time of the club’s most recent trophy 13 years ago) has re-joined in the role of academy director, and Chris Adams and Tony Cottey have joined the cricket committee.

Of course, it wouldn’t be Sussex without some turmoil along the way and the announcement of Luke Wright stepping down as captain of the t20 side did cause angst among fans. Ravi Bopara takes his place and, in his absence, it’ll be Jofra Archer or Tymal Mills who leads the Sharks. George Garton, who last season at the age of 23 was considered a senior player, takes on the vice-captaincy.

There’s no guarantee that the additions will automatically mean a sudden upturn in fortunes and nor will they solve any of the other issues that the club faces, such as the rising cost of county age-group cricket or the lack of state school cricketers that have come through the academy. Give Twitter users @MattPrior13 and @scbadger a follow if you want to read further on those issues.

I’m no aficionado of Rob Andrew and the Sussex board, nor do I agree with the majority of decisions that have been taken in the past few years. But I’m a fair man, and credit where credit is due. On the first team playing side of things, they’ve recognised the problem and have begun to address it. Should we be expected to win promotion or a white ball trophy this season? The answer is no. Odds of 20/1 to win promotion out of Division 2 with most bookmakers tells its own story. Is suddenly everything fixed at Sussex just with the signings of a higher calibre of player? Once again, the answer is a resounding no. Are Sussex supporters feeling a little more optimistic than they have in previous years? Yes.