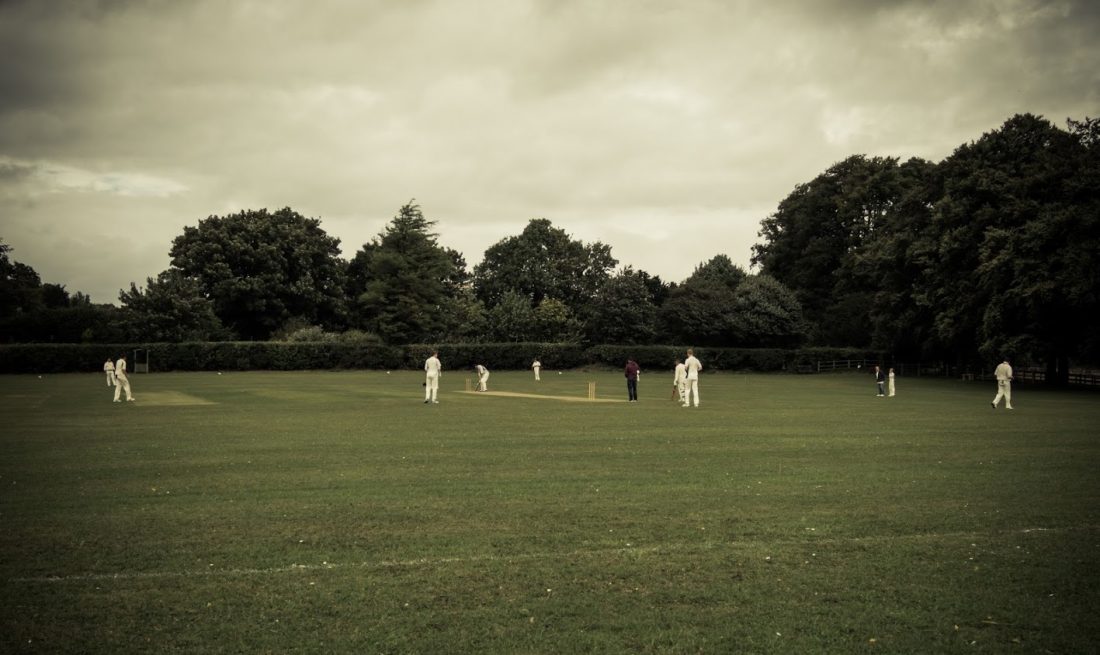 Today Peter Drake remembers a special cricket coach from his youth. Did you have an inspirational coach? And what made him or her unique? Feel free to share you own tales in the comments.

Those of us whose age long ago exceeded their batting average (and will soon be equal to our highest score) will remember him well; he was the cricket coach, common in the sixties, seventies and eighties, whose tireless efforts created, nurtured and cemented the love of the game that has, in my case at any rate, lasted for the whole of my adult life.

Let’s call him Mr J. There must be hundreds, if not thousands of Mr J’s up and down the country. The version that played such an influence over my cricketing life was a teacher of woodwork and craft (yes, there used to be such a subject!) at a grammar school in mid-Lincolnhire – a place of education made up of half a dozen town houses loosely linked by lanes and residential streets, a leaf lined quadrangle where Tennyson walked, and a whitewashed pavilion next to a traditional grass square. As schoolboys we thought nothing of our good fortune in learning the game in such a lovely place.

I doubt that he played a lot of cricket; certainly I never saw him in action. He was born with talipes, or club foot, in an era where such afflictions were not treated successfully, if at all. As a result, he walked with a pronounced limp, supported by a sturdy looking stick with which he would pointedly direct fielders during practice.

His disability (not that he would ever have called it that) did not impact on his love for the game. Not a bit of it. He became a coach early in life and found, to our great fortune, that a man with such a qualification can make a huge impact on the thousands of young people that pass through his school over the generations.

He might have been created by an author or playwright, so strong was his character. His manner could be gruff to say the least. Although not a tall man, his toothbrush moustache and steel – grey, military style haircut commanded no small amount of respect. Not that he needed to.

His knowledge of the game and willingness to make the effort to allow boys to play his beloved game was enough to inspire something close to devotion. The schoolteacher in him allowed him to recognise when a boy was trying his hardest but struggling, or when a talented lad was not giving his best, and to tailor his advice accordingly.

Mr J’s coaching methods were unorthodox, to say the least, and I doubt they were taken from any reputable manual. I distinctly remember standing with one eye tight shut, holding a cricket stump, attempting to swat away a golf ball thrown at me from a distance of ten feet or so. All done to improve hand – eye coordination.

How about practicing throwing with the ‘wrong’ arm?

“Bilateral throwing is the next big idea in cricket, boys, take it from me!”

We did, and it wasn’t, but it was the most marvellous fun; surely the point of any sporting activity, and Mr J made it so.

We were a decent team, and won the great part of the many games we played over my time in Sixth Form. I was a timid, squeak-voiced 13 year old when I arrived at the school. When I left, five years later, overconfident, post-A level and University–bound, I had played more hours of cricket than I could possibly count.

I have played thousands more hours of cricket since then, as have all three of my sons who have inherited my love for the game. Mr J played a huge part in bringing about this change, and for that I offer my most humble thanks.

Mr J left us many years ago, but his influence lives on.

Peter is a teacher, playwright and cricket nut from Hexham, Northumberland