India have won the second Test in Chennai, and it is 1-1 going into the pink ball Test at the colossal new stadium in Ahmedabad in ten days’ time. The outcome of the Test must make Indian fans happy (me included), as it sets up the series beautifully and gives Team India a chance to extend their dominance at home, where they have not lost a series since 2012. However, the nature of the wicket on which it was achieved, coupled with the debates about its quality, somewhat take the gloss of it.

The wicket in question has been described as “a rank turner”, “not an impossible pitch to bat on”, “a Bunsen burner” and “a wicket which needed application from the batsman” by different people, mostly depending on the team for which they were rooting. Whilst unsurprising, the partisan reactions to the pitch should not dissuade one from having a meaningful conversation about it.

Personally – sidestepping the question of whether it should actually be rated “poor” – I thought the Chepauk pitch used for the second Test was disappointing. Turning, and turning square, from the first session of Day 1, sent the signal that the current Indian team, for all its recent resilience abroad, is not above seeking advantage from the 22-yard turf in a home series, especially when they are playing catch up. I am not sure whether anyone from the team management was actually in the curator’s ear after the first Test. Regardless, the second Test was played on a wicket that definitively favoured India in my opinion.

Rohit Sharma’s masterful 161 in the first innings and Ravichandran Ashwin’s adventurous 106 – from no. 8 – in the second have been adduced, unsurprisingly, to support the view that the pitch was not remotely as hostile to batting as some English pundits have pointed out. Though the argument looks sound to start with, it ignores the reality that, as home batsmen, the centurions would be more familiar with such pitches from domestic cricket and would therefore be better equipped to handle it.

On the other hand, the visiting batsmen, some of whom are in India for the first time, had to become familiar with the wicket while also trying to keep the scoreboard moving – a difficult task at the best of times, but a daunting one when at least two balls every over might have your name on it. England were set up to fail, and they failed. 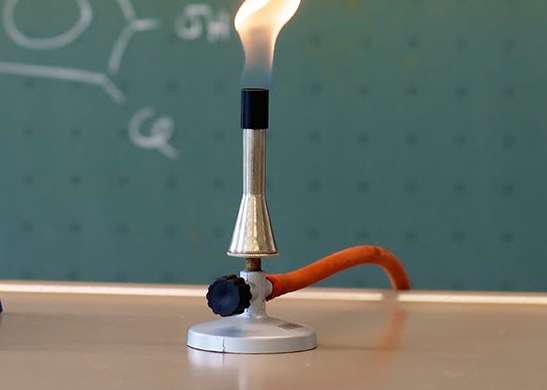 The defence of the pitch from the Indian side – and I don’t mean just the team – has been a classic but overdone piece of schadenfreude: when we visit South Africa or England or Australia, we get green tops or trampolines and we are expected to shut up and play, so teams visiting India must…and so on and so forth. The drift of the defence, however, reveals the real problem with Test match pitches: home advantage, which all teams increasingly think they are entitled to enjoy. Presumably, this sense of entitlement puts pressure – directly or indirectly – on pitch curators to produce strips which guarantee home bowling attacks the maximum chance of success.

It would be naïve to suggest that every pitch on which Test cricket is played should be equally ‘friendly’ to the two teams on the park. If taken seriously, such a suggestion would warrant drop-in pitches across the world, eliminating a key test from Test cricket – the variety of environments in which a player gets challenged. Nor are captains going to shed overnight the win-at-all-costs-mentality, a burden most modern sportsmen are cursed to carry, and ask curators to prepare the best wickets they can with the wherewithal they have, keeping the good of the game in mind. Doing away with the toss is an idea that has been considered for a while, but even that may not always be enough to level the playing field.

The only solution to the problem seems to lie therefore in making pitch curators autonomous, empowering them to be independent, and encouraging them to prepare wickets which, while faithful to the soil of a place, do not, by design, help or hamper the performance of the opposition or the home team. This is obviously a task for the ICC, for it cannot be entrusted to national boards, whose power, prestige and purse-strings depend on the success of the teams which represent them. Seeing as the autonomy of the ICC itself is theoretical at best, however, I don’t see how Test match pitches are going to become cricket-friendly any time soon.