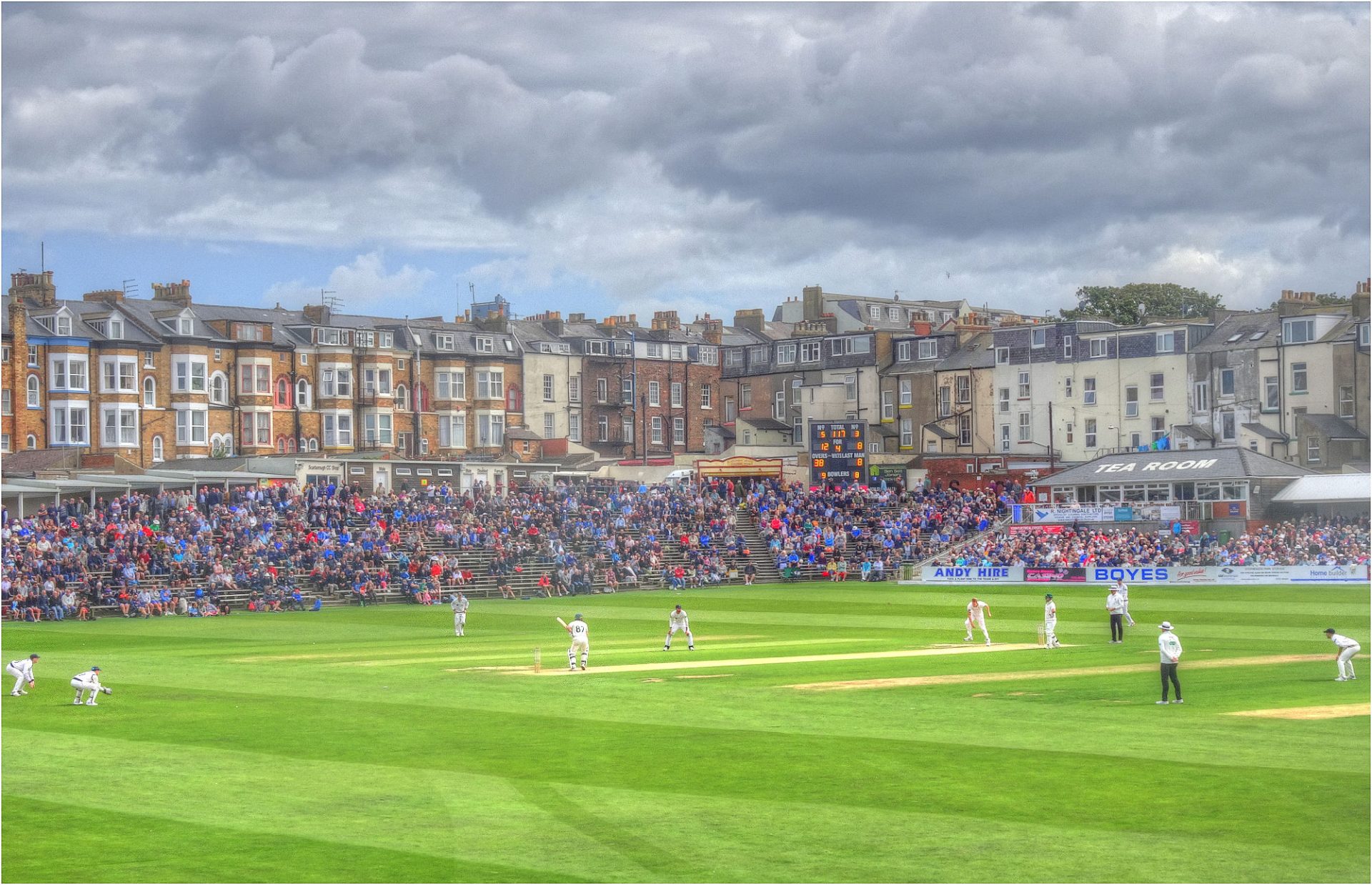 The retirement of James Hildreth, and the likely enforced retirement of Steve Patterson and Darren Stevens, reminds all county fans of the contributions these fine players have made to their respective sides, and also how much the county game has changed throughout their careers. Most county players will aspire to international honours throughout their career, but of this trio only James Hildreth seemed close to selection on occasions. A record of 47 first class hundreds confirms his mastery of red ball batting, even with the surfaces in Taunton taken into account, and it seems remarkable with hindsight he was never selected in any form for international duty.

Darren Stevens belatedly became something of a celebrity for his remarkable longevity, and the fact his bowling career only really started in earnest by the time he was in his 30s. Debuting in 1997, a whole 6 years before the introduction of T20, the span of his career is almost unprecedented in recent times. One has to go back to Eddie Hemmings to find another example of a player still turning out at 46 in the county championship.

Finally Steve Patterson has been a fine county seamer, and also latterly captain of Yorkshire, and the white rose will undoubtedly miss him next year.

All three played the bulk of games for their county, and it seems unlikely that players in the future will play anything like the number of first class matches that these county legends did in their careers.

Each of these players have of course played T20, and to a high standard, but the sudden explosion of international T20 cricket with multiple tournaments and the rumoured reduction in county championship matches which the Strauss view will entail makes the existence of the “county stalwart” less likely.

Fine county batsmen and bowlers can now develop their skills in the shorter format of the game and become in effect itinerant T20 players, earning large salaries and becoming famous to broader audiences on a level of celebrity that county pros of a previous generation would never have contemplated. The likes of Laurie Evans have never come close to international recognition, and yet have played in multiple leagues in a variety of global locations to large crowds.

James Hildreth has for a number of years been regarded as arguably the finest player of his era not to be capped by his country. There are some fine county batsmen now at their peak who may never reach the highest level. Sam Hain, Nick Gubbins and Joe Clarke, to name but three, are clearly players of high ability but they may never make the step up for a variety of reasons, be it perceived technical or personal shortcomings, or sheer selectorial whim. They can at least now have the consolation of playing in televised tournaments to decent sized crowds, and earning a fair amount of cash for their time as well.

As a fan of the county game, I find it sad that franchise cricket can take away players who were developed from the youth system of their local county with all the time and coaching they have benefitted from, but players will rightly want more buck for their bang.

The rise of T20 is as far as I am aware more or less unprecedented in sporting history. Cricket has always been an oddity in sporting terms given the length of time it can last for, and has always been far more of a minority taste than football for instance.

There are other sports that take a long period of time, such as golf, and they have not to my knowledge felt the necessity of introducing a nine hole pitch and putt circuit to try and win more fans. The effective takeover of red ball cricket in favour of more abbreviated formats is the equivalent of football being replaced by 5 a side or 15 man rugby by sevens.

Returning to the theme of this article, when we come to celebrate the careers of the current and future stars of cricket, will every team they have played for in every league be remembered? It seems unlikely. Times change in sport as well as everything else, but cricket does seem unique in destroying the fabric of the sport which continues to produce the “stars” of the 100. As Mike Atherton has observed, Somerset produced Will Smeed, not franchise cricket. It is a shame the ECB don’t remember this as well.