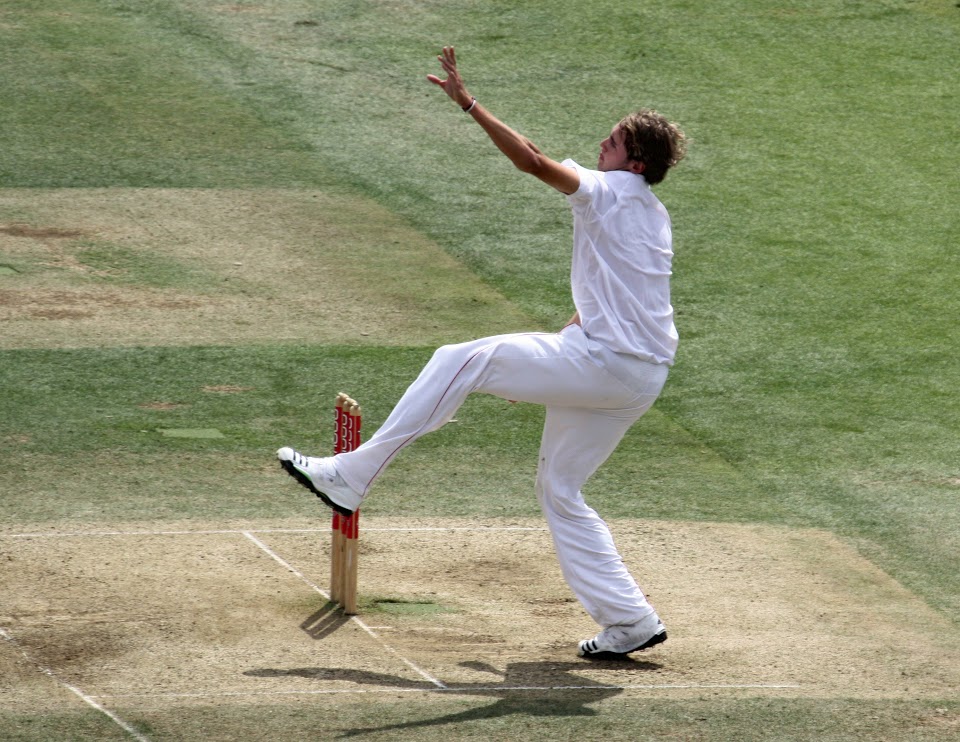 It must be tough to be a sibling, in the same line of work (professional sport for instance) and yet be overshadowed by an older or younger brother or sister (or cousin for that matter).

Iain Greig was a solid county all-rounder – but few casual fans would be able to tell you that he played two tests in 1982 as England floundered even with Botham for a period of time.

More recently Billy Root has showed signs of developing into a solid county batsman at Glamorgan, yet will always suffer by comparison with Joe, even if he manages to progress to international recognition himself, which seems a long way off at present.

Pity also Dean Waugh, who made a single first-class appearance for New South Wales, being a sibling of the greatest twin double act in test history.

It is understandable that sporting talent runs in families. Kids brought up in a naturally sporty and competitive environment will be coached by their enthusiastic parents, and can play endless backdoor games against their siblings.

Many famous cricketers have had children who have done them proud. Mickey and Alec Stewart, Ryan and Arnie Sidebottom, David and Jonny Bairstow, and Chris and Stuart Broad are just a few who come to mind.

The Headleys, meanwhile, famously produced three generations of test players. The D’Oliveiras didn’t quite manage this feat, but Basil’s son Damian (sadly taken from us too young) and Damian’s son Brett, have carved out admirable professional careers at Worcestershire.

These shining lights are examples of families where in many cases the children equalled and even surpassed their parents (even though Arnie played for Man United as well). Their children will benefit from early exposure to coaching from parents as well as access to net and club facilities that many other children will not, simply due to accident of birth. Having contacts at a major county can hardly hinder a youngster’s chance of developing into a decent player.

It must be harder though for brothers and sisters, for sibling rivalry is so commonplace that even though Billy will doubtless be immensely proud of his big brother, it would only be human to wonder why he has not reached similar heights.

Mark Butcher’s brother Gary played for a few years at Glamorgan, and Angus Fraser’s brother was also a medium pace seamer- just not as tall, or as good. Their professional achievements, however worthy they may have appeared at the time, only really evoke comment years later when considered in light of their brothers’ careers.

Comparisons are odious as the old saying goes. It is in many ways admirable to continue to plough a furrow in the same profession as an arguably more talented and famous family member, accepting that however meritorious your own achievements, they will always pale by comparison to your more famous relative.

Ian Botham’s son Liam famously gave up cricket to play rugby league instead, perhaps realising his chances of ever equalling his legendary father in the bat and ball sport were remote. Now Ian’s grandson is playing union for Wales.

There can doubtless be many reasons why one sibling makes the big time and another the less big time (even if being a professional for a period of time). Luck, temperament, work ethnic and pure talent may be more generously available to one sibling than to another. If both children have always aspired to professional success but only one makes it, their sibling might be tempted to say “”Why not me too?” – it must be a tough pill to swallow if you have devoted a substantial chunk of your life to attaining a goal only to see your own sibling and rival soar past you and achieve bigger and better things.

It is probably fair to say in conclusion that going into the same business as a highly successful family member is always something of a risk. If you want to make your own way in the world, in sport or any other endeavour, then finding an alternative means of employment might be a good idea.

Otherwise, however much you enjoy your family member’s vicarious success, and can bask in their reflected glory, you may be doomed to exist permanently in their shadow. You’ll be justifiably proud of them, of course, but forgiven for secretly wishing you were standing in their place!