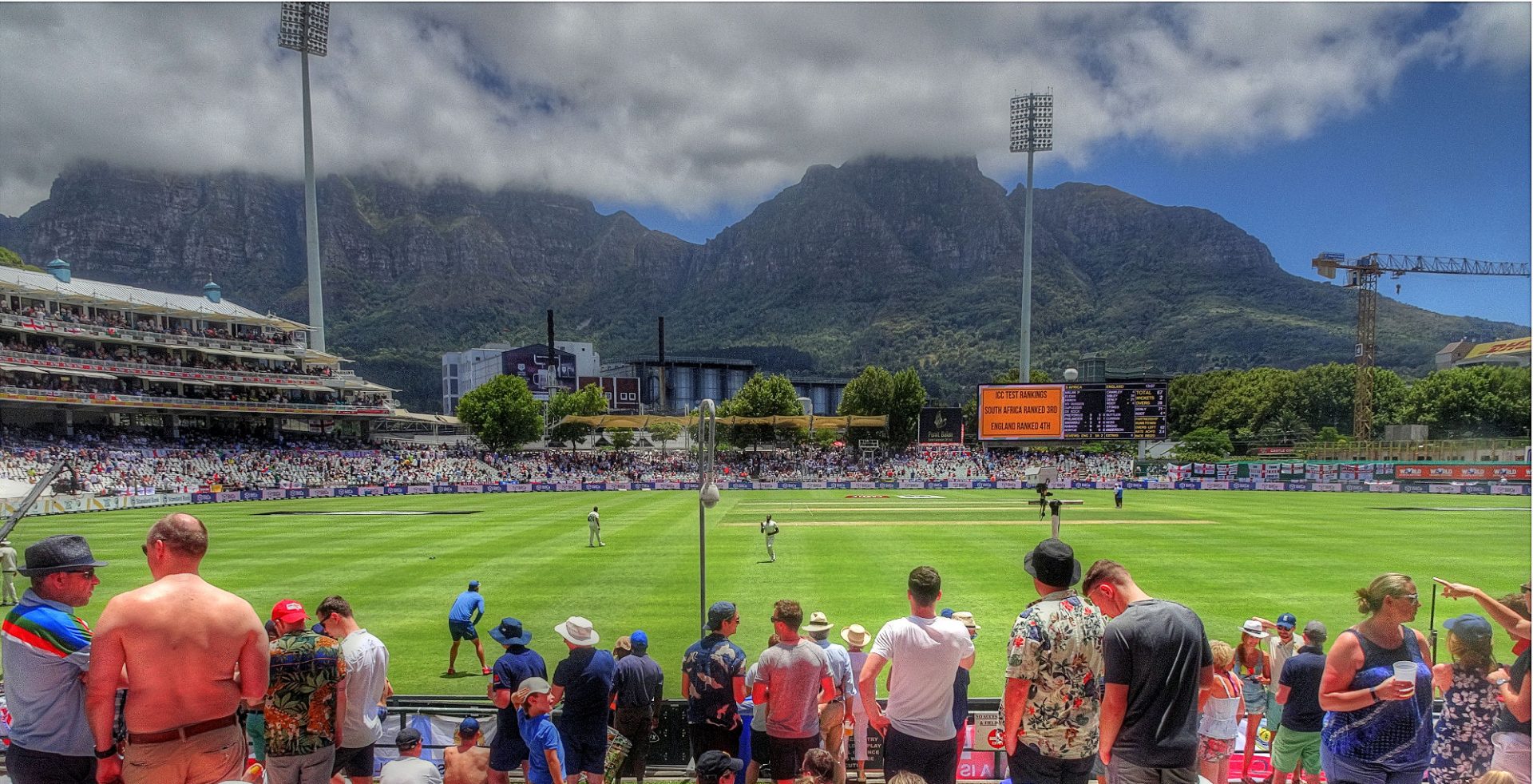 Picture a bird swooping down, having spotted prey. Think of a river in spate, carrying everything in its wake in a flood. Imagine the fastest train in the world breezing past a small-town station. Then visualise Dale Steyn, ball in hand, running rhythmically to the bowling crease, focused as the bird, rampant as the river and rapid as the express train.

Watching Steyn in his run-up used to thrill me in a way few things on the cricket field have done. His bowling action appeared to be blessed both with symmetry, something scientists look for in the design of the universe, and with beauty, which every artist worth their salt attempts to infuse into their work. Built more like the legendary Malcolm Marshall than his distinguished colleague Morne Morkel, Steyn in his prime seemed like an exacting scientist as well as a free-spirited artist.

I know nothing about the mechanics of fast bowling, except that it takes its toll on a practitioner’s body, as the latter-day Steyn himself should be able to attest. In some ways, however, this Steyn only served to underscore how brilliant the other Steyn – who raced to 400 Test wickets at an average comparable to and a strike rate better than Sir Richard Hadlee’s – had been.  Now that he has retired from all forms of cricket, though, neither Steyn will take the field ever again. It is thus with a hint of sadness, which gives nostalgia its distinct flavour of fondness and longing, that I reminisce about his career.

What a career it was, too! It brought him close to 700 international wickets, with 439 of them coming in the game’s purest, longest and most unforgiving format, and the crown of being South Africa’s most prolific bowler in it. There were 196 sticks in ODI cricket as well – no mean achievement for someone whose appearances in short-form cricket seemed for a long time to centre around participation in ICC events.

These numbers reveal a stellar career, but they do not adequately capture the many fire-breathing spells which transcended conditions – notably in the subcontinent where many a skilful pace merchant has encountered their spiritual graveyard. As a fan of Indian cricket, I remember three of those spells distinctly.

Dale Steyn v Sachin Tendulkar in the first innings of the Cape Town Test of 2011 is as good an example as there has been in cricket of unstoppable force coming up against immovable object. In the event, Tendulkar survived Steyn’s best and made a masterful, innings-resurrecting hundred, but the battle between the two, witnessed by Table Mountain, is, in my view, in the same league as other great fast bowler v batter battles – including my favourite: Michael Atherton v Allan Donald (Trent Bridge 1998) – of all time.

I have bittersweet memories of Steyn’s six-for in the first innings of the Durban Test of 2013, as it turned an innings – and a match – which was going India’s way on its head, and played a significant role in South Africa’s eventual victory by ten wickets. (Bittersweet because India’s Steyn-triggered collapse forced me to relive the twin horrors of India’s 100 all-out and 66 all-out in the Durban Test of 1996.)

No Dale Steyn performance burns brighter in my memory, though, than his 5-23 in Ahmedabad, which sent India’s famed batting hurtling to 76 all-out on a pitch that has the general reputation of being a road. It was Steyn’s first tour of India, and the performance demonstrated (if demonstration was needed) that, armed with pace and accuracy, a good fast bowler can take wickets anywhere in the world.

Excellent as his final numbers are and riveting as his spells were, it is Steyn’s struggle through the last four years of his Test career that I look upon with respect. In this period, his once unstoppable force was interrupted – then thwarted, and then halted – by all manner of injuries, making sure that he only limped past Shaun Pollock’s milestone of 421 Test wickets, when most people would have expected him to canter past it. It should have been the easiest thing in the world for Steyn to pack his bags when his body started to let his heart down, but he kept coming back until the very end, living an ode to resilience in the process, even though his efforts did not translate into too many wickets during the period in question.

Offence may be taken, especially by those who feel that he should have taken as many Test wickets as the evergreen Anderson has, at the fact that Steyn continued two seasons longer in the franchise-based T20 circuit than in Test cricket. It ignores two stark realities about cricket, however: the unimaginable strain a fast bowler puts his body through while playing Tests, and the money (and fun!) to be had as a T20 freelancer, which shouldn’t be foreclosed to anyone, for every professional sportsperson must plan for life after sport. Steyn then has only done what any practical cricketer would, and his fine legacy shouldn’t be tainted by it.

As I look for a vantage point from which to bring this piece to a close, my mind goes back to a conversation I had with a friend on the eve of South Africa’s first Test match on their tour of India in 2015. Steyn began the tour with 402 wickets in 80 Tests, and I told my friend that, by the time he retired, he would be the holder of many fast-bowling records, which would be difficult to break. My prediction has turned out wrong, of course, but Steyn remains my favourite fast bowler of his generation. On a lighter note, he also remains, in my mind at least, my favourite James Bond doppelganger. To quote from cricinfo’s doppelganger series, the latter “uses advanced weapons”, and the former “is an advanced weapon.”