Today we welcome Michael Wood back to TFT. He was some thoughts on the future of Test cricket once life gets back to normal …

After some fantastic Test cricket around the world in recent months, it seems churlish to talk money. However, as national cricket boards frantically try to recoup lost revenue by piling on more lucrative forms of the game, it is worth exploring how Test cricket might be funded in a post-COVID-19 world?

The pandemic has left cricket finances in a grim state. Cricket Australia has cut staff, player wages and recorded a deficit of £25m in their annual report. The ECB’s Chief Executive Tom Harrison has said that in the face of £200m losses, the organisation will slash its workforce budget by 20% and cut salaries for elite players. Meanwhile, counties will have their annual central payments of £3.5m reduced. Look elsewhere and you see a similar story, with jobs slashed across the game.

In a meeting of the ICC member’s Chief Executives last April, the BCCI assured other boards of their support. Jay Shah, Secretary of the BCCI, proposed rolling over the current funding structure that started in 2017, whilst collectively drafting a new revenue distribution model. It replaced ‘The Big Three’ model, which used a contribution-based revenue distribution system that gave India, England and Australia overwhelming advantages.

The move in 2017 was designed to make things fairer and the BCCI’s revenue share has reduced from £413m originally, to just over £290m for the 2015-2023 rights cycle period. For context however, the next highest grant is England’s £100m, whilst most of the remaining nations get £92m, and others less still. These ICC grants are on top of what boards make themselves. In terms of a powerhouse, the BCCI stands above the rest. As of 2018 it was worth a reported £1.4b. 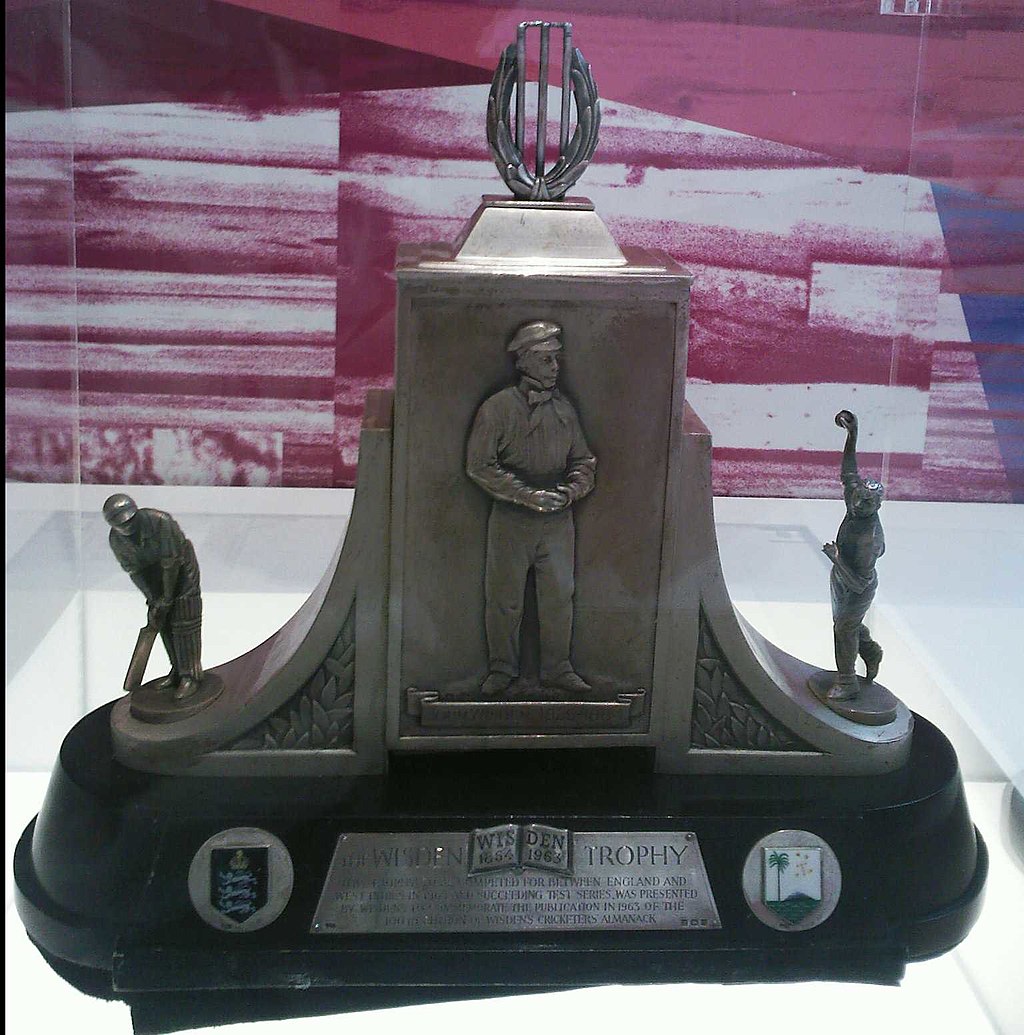 This disparity means less investment in domestic first-class structures for poorer nations, leading inevitably to less competitive Test matches. As Manoj Badale, co-owner of the Rajasthan Royals writes in A New Innings, one of the key aspects of the IPL’s success model in bringing fans back time and again was initially creating a level playing field with no predictable results. If Test cricket is not as competitive, the inevitable upshot is that it is not filling grounds. And without the financial returns, no wonder the likes of Sri Lanka or Bangladesh are not playing more Test cricket.

Sri Lanka are set to play just five Tests in 2021, compared to England’s 17. Whilst sacrificing Test matches to accommodate more white ball cricket is understandable financially, how excited can anyone get from two Test series that feel contractually obliged?

The ICC recognise the problem, but their answer was to introduce the World Test Championship in 2019 to make matches more relevant and interconnected. The result has been no significant change other than bafflement over the convoluted points system. If England had won 4-0 in India, for example, they would’ve gain the same points as they did in beating Sri Lanka in two Tests.

The sad conclusion is that the ICC was trying to squeeze competitiveness from a lopsided system that they helped create. What’s more, it seems completely on brand for the ICC that the final between India and New Zealand will be played at The Ageas Bowl outside Southampton rather than somewhere in their respective countries. The final isn’t even at Lord’s.

Cricket West Indies (CWA) submitted a paper called “Economics of Cricket” to the ICC in 2018. To make international cricket more competitive, they wanted more equal distribution of ICC revenues, a bigger variety of ICC hosts and shared income in bi-lateral series. They also proposed that revenue from overseas broadcast rights and 20% from domestic broadcasts for bilateral Test and ODI series goes into a pool that is then distributed equally, in line with ICC events.

Was this paper approved? If you remember Jason Holder at the end of the series last summer publicly pleading on behalf of the CWA that England visit the Caribbean soon so that their generosity in coming to the UK could be repaid, then you won’t be surprised to learn that the answer was no.

We currently wait on whether the new ICC revenue distribution model can address these issues. Will larger boards invest more themselves in poorer nations with appropriate oversight to ensure the money ends up in the right places, developing grassroot talent and facilities?

As always, we will have to follow the money. As UK fans watched a Test series on free-to-air television for the first time since 2005, protecting and investing in the oldest form of the game around the world had never felt more important.