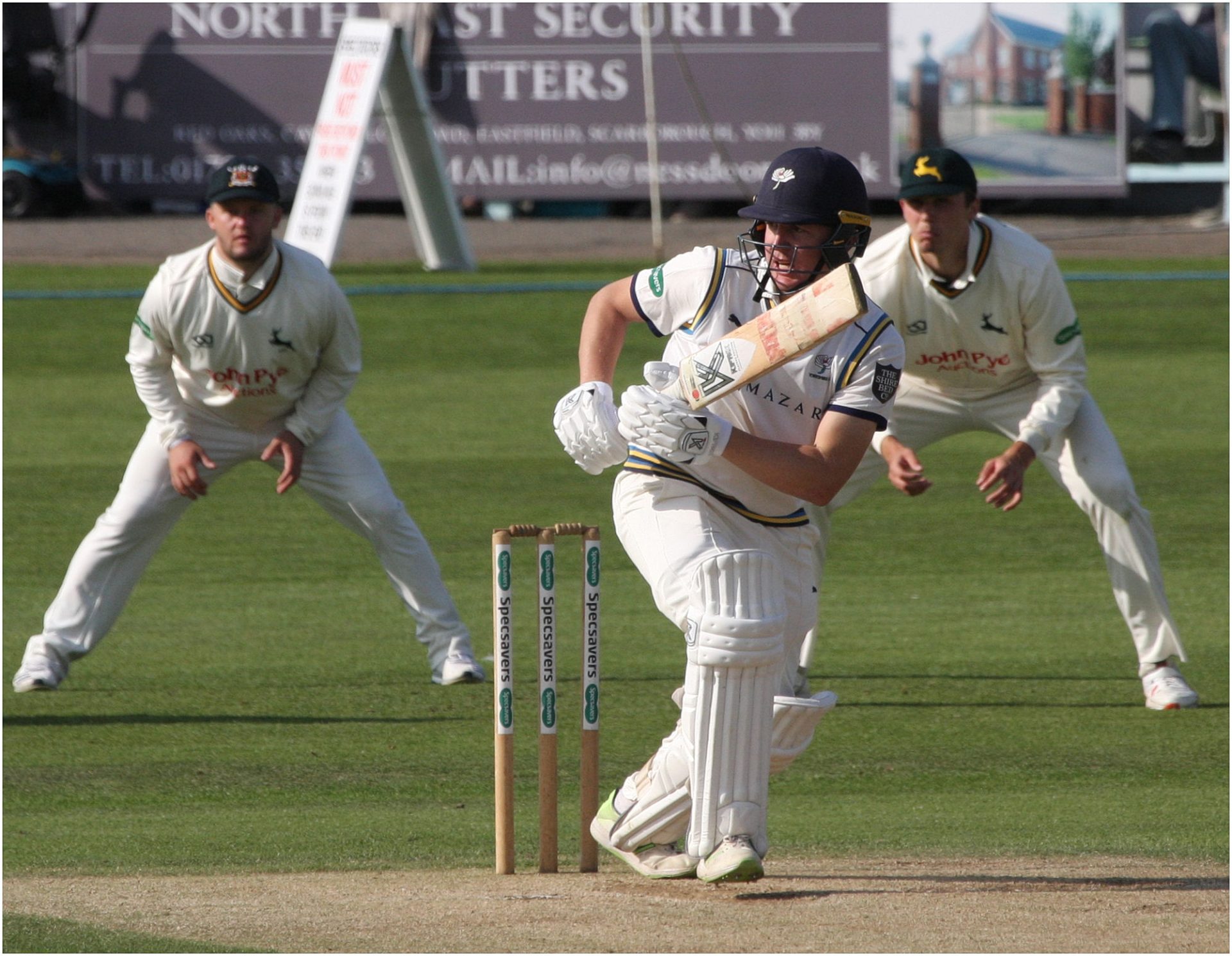 Today we welcome new writer Joe Ross to TFT. He tackles a complex subject that we haven’t discussed for some time: how to structure our domestic summer for the good of the game.

County cricket has to adapt. It can’t continue on the path it is currently on – a financially crippled decline into the wilderness. This article will attempt to offer some solutions to the shortcomings of the current system and bring to light the concerns of supporters of the county game.

Firstly, is the scheduling. To put it simply, it’s a shambles. Cramming 8 rounds of the county championship into April, May and the first week of June isn’t sustainable. Green tops and overcast conditions where bowlers are better off bowling 74mph instead of 94mph are in no way beneficial to either the counties or the England Test team.

The 2021 schedule left members of England’s test team with – barring 2 rounds of County Championship matches in early and the middle of July – virtually no red ball preparation leading in to the Test series against India. The red ball specialists were either trying their hand at media work or mixing energy drinks on the benches of Hundred franchises with occasional release to play in the One-day cup. Stuart Broad hinted at a slight frustration at the season’s scheduling saying on Sky Sports that players were ‘trying to get match fit without any matches’.

So why not start the season earlier? Yes earlier, just hear me out. The majority of county teams go abroad for pre-season preparation during ‘normal’ times. If logistics allow, starting the season in March and playing at least 2 matches in overseas conditions would allow county players to experience something that the current schedule doesn’t allow much for: competitive first-class cricket in conditions which they don’t get in England.

Gaining experience in countries such as India, South Africa, and Australia is bound to help the players’ long-term development. Former England captain Michael Vaughan made the point on BT Sport after England’s 4-0 Ashes defeat in 2017/18. ‘For the development of England cricket going forward, I’d be playing 2 county matches on these (Australian) wickets. How can playing cricket in April, May, and September help for developing a spinner’ stated Vaughan, with Brett Lee nodding in agreement.

One of the benefits of the truncated 2020 season, which featured the inaugural Bob Willis Trophy, was that spinners played much more of an important role. Drier surfaces in the height of summer helped play a part in the emergence of talented young spin bowlers such as Jack Carson and Daniel Moriarty. Playing 2 Championship matches abroad could also help in bringing 16 first class matches back to the county calendar.

Something that was new for the 2021 season was the birth of online streaming for every non-televised county match. The idea came about during the COVID-19 pandemic where at the start of the season grounds were closed to spectators. Giving supporters a way to follow every ball live (whilst many were still in lockdown and therefore working from home) worked wonders, with over 90,000 people tuning in to watch Darren Stevens’ exhilarating 190 for Kent vs Glamorgan. Hopefully, the live streaming service is here to stay as it provides particularly exiled fans an opportunity to engage with their teams.

Another issue that the 2021 season came across was where the One-day cup fitted into a crammed calendar. The One-day cup was played during The Hundred, therefore the competition lost over 100 of the best white-ball cricketers in the country. Whilst it allowed youth players to make names for themselves and flourish, one can’t help but feel the competition was devalued and neglected. In addition to that, possible future England players wouldn’t be playing any 50 over cricket unless it was an international fixture. Players like Pat Brown and Will Jacks will have no opportunity to stake their claim in 50 over cricket and possibly earn themselves a spot on the plane to India in 2023 to defend the World cup.

There are two potential ways around this issue. One would be to spread the tournament throughout the season. Let’s say a Sunday league-style structure with matches beginning in April and finishing off in September. Another alternative is to play the group stages as early on in the season as possible. Should there be more championship matches in the height of summer, it would free up space in April and May, where 50 over matches could be played. Crucially, the best domestic white-ball players (barring those who are playing in the IPL) will be available, raising the profile of the competition and probably bringing in bigger crowds.

Back in the day, the domestic 50 over competition was one of the showpiece events in the county calendar. The growth of T20 combined with its popularity amongst supporters has seen the T20 Blast (and particularly its finals day) overtake the 50 over comp in terms of stature and prestige. The newly formed Hundred competition has left The Blast in an uncomfortable position. On one hand, it is vital to the financial health of the majority of counties. On the other hand, there’s an argument to say it could become marginalised by The Hundred hosting counties and they’ve bigger fish to fry.

Early indications at the time of writing suggest that the 2022 T20 Blast will be played in a block in June and July with Finals Day to be played at Edgbaston on Saturday 16th July. An advantage of this is the probability of the best overseas players coming to play in The Blast significantly increases with all the matches played over the course of 2 months and hopefully, an easing of quarantine restrictions as the world moves closer back to normality.

The quality of overseas players in English cricket has declined massively within the last 10-15 years. The easy place to lay the blame for this is franchise cricket, in particular the IPL. Given the money, adulation for the players who have success in India, and the opportunity to rub shoulders with the best in the world, who can blame the players for wanting to be a part of it? However, it is (currently) to the detriment of the County Championship. It doesn’t need to be though, and the point comes back to the scheduling of the season.

Not only does squeezing the majority of the Championship into the early parts of the season disadvantage our players in terms of the conditions that they play in, but it also stops the world’s best coming to England as it clashes with the IPL. Moving more championship cricket into the summer months would go some way to negating this issue and help bring a better quality of overseas players in the county cricket.

So finally for the elephant in the room, The Hundred. Was it actually any good? No, it wasn’t. It was just like The Blast but instead of teams steeped in history with fervent support, we had imaginary teams that excluded large parts of the country based on crisp packets. Do the players actually care? Again, no. Take a look at James Vince’s reaction to winning The Hundred compared to winning The Blast quarter-final for Hampshire. There was only one team for which you could see genuine emotion on his face and it certainly wasn’t the Southern Brave.

For a tournament that played a big part in relinquishing the ECB’s cash reserves during an economic crisis, it really wasn’t worth it. I find it a crying shame that of the £40 million that was splashed on the crisp packet cup, a small percentage of that money couldn’t be put towards securing the long-term health of the counties and helping to heal the grassroots game which has been crippled since the beginning of the pandemic.

However, whether you like it or loath it, it is here to stay. The initial 5-year deal will inevitably be renewed and The Hundred will continue to plague the game. Where the county game will fit in around it remains a mystery. However, one thing is for certain: supporters of county cricket won’t be going anywhere and the domestic game needs protecting to ensure the best for all stakeholders in the game.