While England has always produced excellent cricketers in every generation of the game, perhaps a stroke of misfortune and a case of nerves has stolen away their chances of winning the ICC Cricket World Cup thrice since the inception of the tournament. However, as England continues to be on top of the ICC ODI Rankings just before it’s time to take part in the World Cup once again, can they realistically expect to get their maiden victory this year? Well, the answer would have to be a big yes, because this is an England team that has been performing exceptionally well in the last few months and they have perhaps never looked as good in the recent years as they are looking right now. However, for the team to do the deed that has never been done before, a few key factors will have to be sorted out.

The Middle Order Really Needs to Up Their Game

When England set the world record back in June 2018 by scoring the highest ever ODI score of 481-6 against Australia, it was based on two brilliant centuries by Jonny Bairstow and Alex Hales, backed up by Jason Roy’s 82. Now, all three of these batsmen were basically the top three, and short of Eoin Morgan’s blindingly fast 67 (30) that got them to that record score, there wasn’t anything in it from the others in the middle order. It is true that the top order really must fire for any team to score as big as that; looking at England’s less impressive performances lets us in on the fact that whenever the top three have not done well, the middle order has not managed to back their team up in almost any of the matches. Undeniably, the performance of the top three has been so good recently, this fact has not come to light as much as it should have, but come ICC Cricket World Cup 2019, that could be a real problem in at least one or two of the matches. 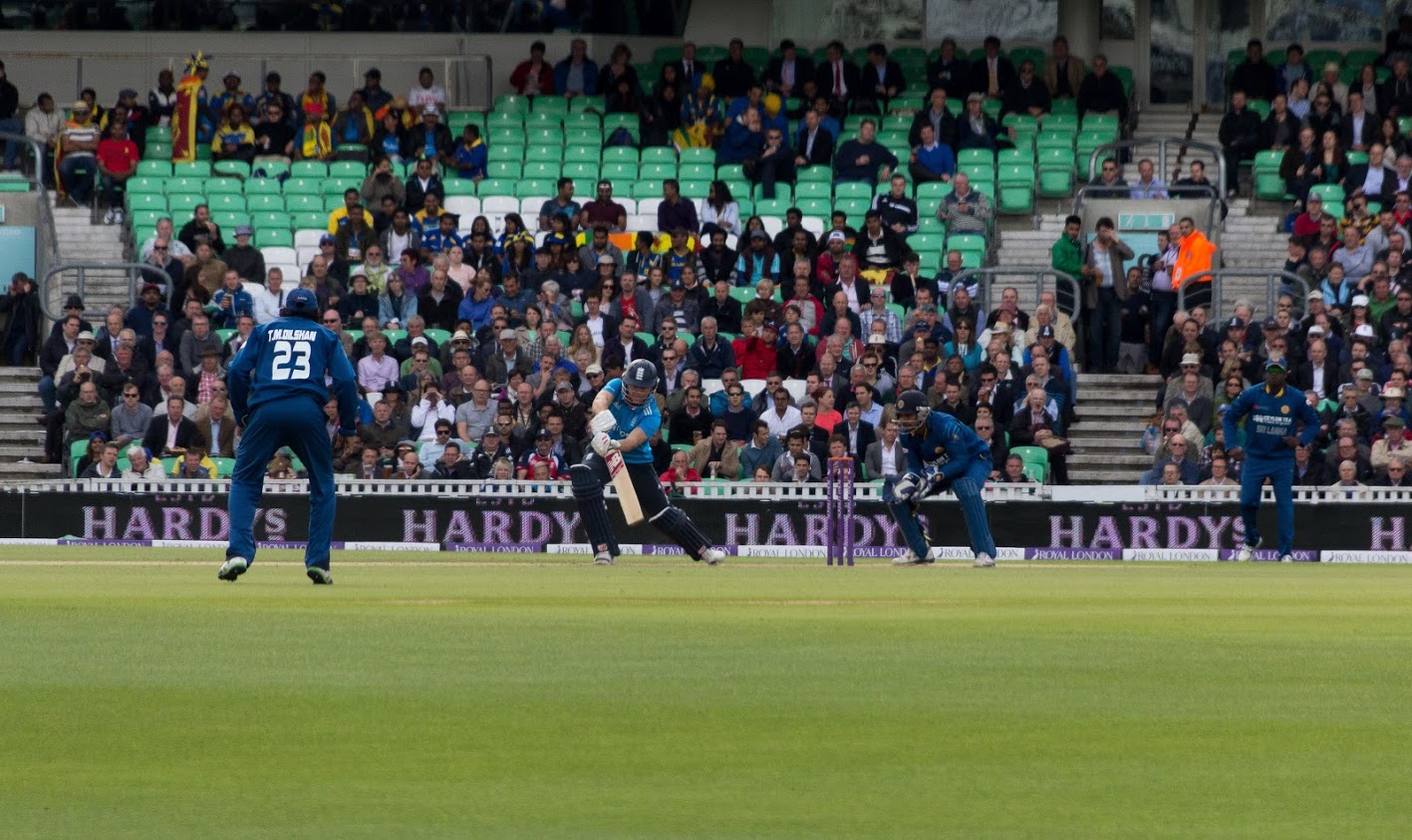 Will Subcontinental Spin Still Be a Problem for England?

It is no secret that England doesn’t traditionally do well against subcontinental spinners and therefore there is a threat of spin toppling the top and middle order while facing teams like India, Pakistan and even Afghanistan, who all have deadly spinners like Yuzvendra Chahal, Shadab Khan, Rashid Khan and Kuldeep Yadav. In England’s favour, the home ground advantage might come into play though, as the subcontinental spinners may not be as effective on English pitches.

What Do the Supporters Think of The England National Cricket Team’s Chances This Year?

There is also the question of what you, as a supporter of the England national cricket team think of its chances in the upcoming tournament and whether or not you are willing to put your money on your own analysis of those chances in each of the World Cup matches at Sports Betting Unibet. There is no better feeling than rooting for your own team and winning money while at it, but if you consider yourself to be generally and accurate at predicting outcomes, chances, etc. in cricket or any other sport for that matter, you could be winning big by putting those skills to use on Unibet.

Just as it is with any game, it will all boil down to the team’s performance on the day more than anything else. If the history of cricket has taught us anything, even the big boys can be beaten by the complete underdog, especially in the World Cup. Nevertheless, England’s chances of winning the ICC Cricket World Cup 2019 are excellent as they will certainly enter the tournament as one of the favourites this year, if not THE favourite team.