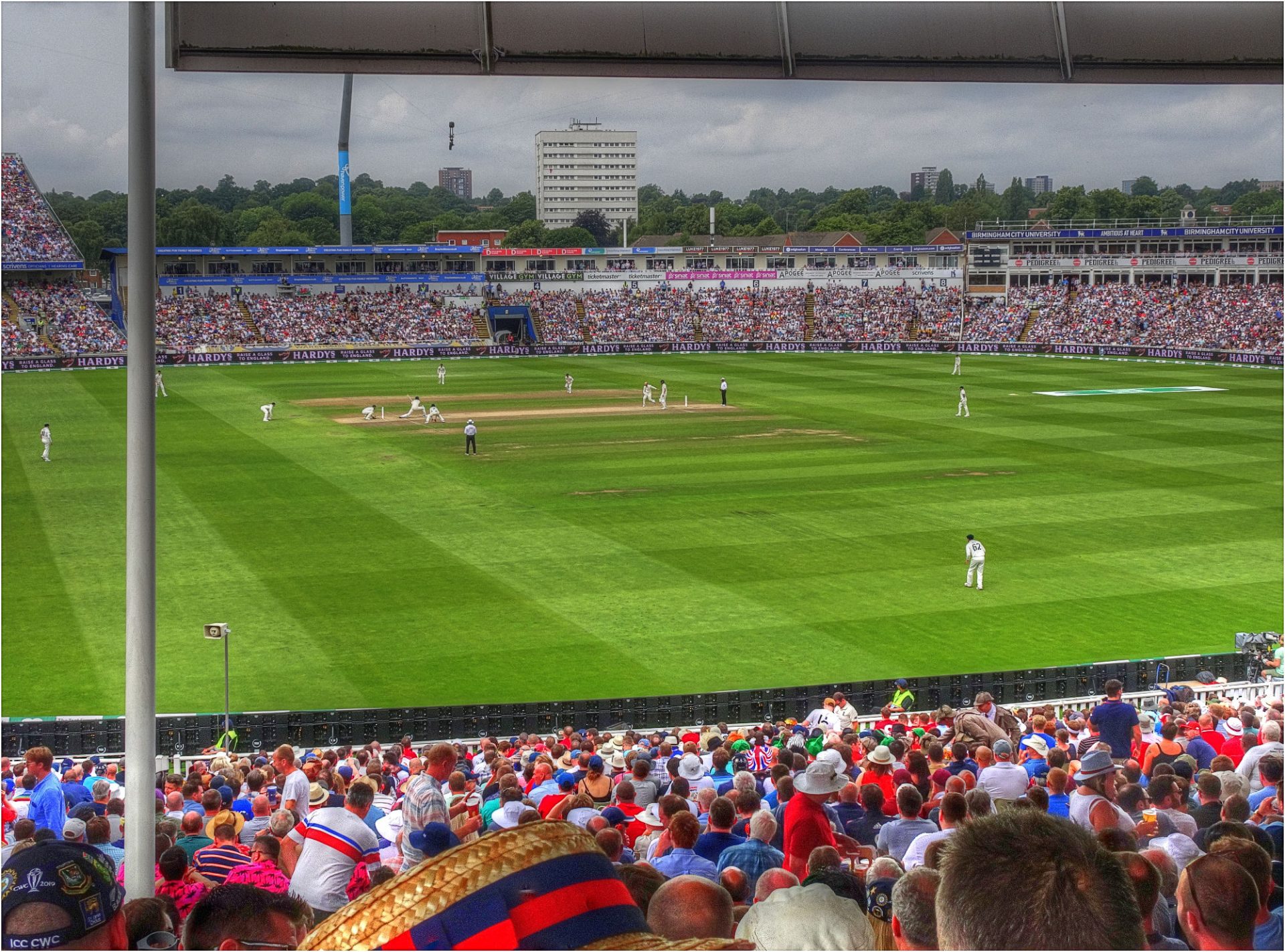 For me, the Lightning are favourites. They’ve got lots of experience, headed by Steven Croft and his 224 T20 games worth of knowledge. Him and Dane Vilas create a cool calm and collected middle order which lead Lancs to victory in the QF

These level heads are supplemented by marque players, notably the long levers of Tim David who’ll look to finish off Lancashire’s innings with a bang.

However, their impressive armour has got holes as they have lost crucial players to England. Buttler and Livingstone have been  absent for the majority of the season so the batting order has had to adapt. Their front line spinner in Parkinson is gone after being in and out of the XI with international commitments so Hartley and Wells will have to put in a shift. And these have been compounded by Saqib Mahmood’s stress fracture. But there is some good news: their primary death bowler, Gleeson, was lost to England for the T20i vs India but should be back for finals day.

Key man: Phil Salt. We’ve seen Salt’s destructive power for England against the Netherlands and so he’s the perfect man to set the tone of Lancashire’s batting and try to take the game away from the opposition. If he goes big, he’ll be next to impossible to stop.

I would say that Yorkshire are the underdogs out of these four sides, though they showed they were not to be underestimated after their remarkable comeback to beat an all star Surrey side at the Oval in the quarters. They’ve got loads of fight; bread that way up North and will look to take the key battles of the game head on and edge out their opponents in those close but crucial moments.

They will also rely on their experienced heads to do this. Adam Lyth is a destructive opener who’s clutch under a high ball and loves the big occasion, David Willey will look to set the tone with the bat and ball in what will be his last T20s at the club, and Jordan Thompson showed that he could really hold his nerve at the death. This coupled with the batting of Kohler-Cadmore and maybe another cameo innings from Fraine could mean that the Vikings will get themselves right in amongst it on finals day.

They could come unstuck with a lack of bowling. Their big players are allrounders so perhaps they will struggle to come off in both of their disciplines. Yorkshire’s other bowlers are young and the side is lacking in a true high pace option. This might not do well against the powerful batting of other sides.

Key man: Jordan Thompson. He’s shown that he’s a big game player and loves high pressure scenarios, taking 17 wickets in the comp so far. His experience from playing in the Big Bash and the Hundred will come in handy as he’ll look to smash valuable runs at the death and then close out games with his bowling skill.

The opening partnership of Vince and Mcdermott is of the highest class below International level and their stand of 93 against the Bears in the quarter final set the tone for Hampshire’s dominance in that game. Whatsmore, their seam bowlers have plenty of tricks up their sleeves with a nice balance between left and right arm seamers. Dawson and Crane are quality spinners with the variety of wrist and finger spin options for the captain to choose from.

They’re going to look to get off to a flyer then keep the pressure on. However, the lack of finishing power in the middle order is perhaps shaky after their star opening partnership. If they fail, will Hampshire be able to get themselves to a par score?

Key man: James Vince. The captain will look to set the tone from the outset and his classy shots will lead the team, especially after his successful Blast campaign so far: averaging over 56 with 2 tons. A very underrated captain as well, he’s won the Hundred with Southern Brave and led Hampshire to finals day a few times so maybe this will be his year.

The South West side have an impressive batting lineup with Will Smeed breaking out for the Birmingham Phoenix in the inaugural year of the Hundred and Tom Banton with his T20i caps and coming in off the back of a 73 in the QF opening up. Then they’ve starman Rilee Rousouw who’s had an unbelievable Blast so far and the experienced captain Abell. This gives them some serious range hitting ability which is carried deep with Roelof Van Der Merve in at 8. Finally, they are going into finals day after just setting a new English domestic T20 record of 265.

The main question mark around them is do they have the same fire power with the ball.  The attack feels quite samey, lots of 80-85mph right arm seamers and then there is only a little bit of spin on offer which could cause problems against the other batting heavy sides.

Key man: Rilee Rousouw. With their batting lineup, Somerset should work on the plan that they can outscore anyone and Rousouw’s form makes him the best man to lead this plan of attack. He’s been Mr reliable: averaging 50 at a strike rate of 197.

So what’s going to happen?

The first semi final is bound to be a box office event: Roses Clash. Generally, Yorkshire have looked to chase and Lancashire have had a lot of success batting first so that’s how I see the toss going. Willey will get swing opening the bowling that will do for Jennings but a powerful innings from Salt, supported by Croft and finished by David will mean Lancs get a good score around 170/180. Then I think Luke Wood taking powerplay wickets will put the pressure on for the Vikings and they won’t get enough momentum to chase it despite a gutsy innings from Adam Lyth. Lancashire by 12.

Hampshire vs Somerset is harder. Hampshire have looked very good batting first so far and Somerset like to field first. I think the Hawks will look to bat and get themselves up to around 160 and then Wheal, Fuller and Wood will bowl a lot of variations and slower balls to try and keep the Somerset batters guessing,  especially against their power game. It will be close and a Rousouw half century will almost get Somerset over the line but I can see Hampshire winning by 3 in the last over.

In the final I think both sides will look to bat if they win the toss: get runs on the board and apply pressure from there. I can the left arm angle of both the Woods being a handful and taking powerplay wickets for their respective side but I think the extra pace that Luke has over Chris will be more destructive. The Hawks will be better bowling through the middle but I think this matches up well to Croft and Wells who are good players of spin. Ultimately I think the Lancashire batting will be too much for the Hampshire bowlers and then if the Lightning can break the partnership of Vince and Mcdermott early, they’ll be able to work out the rest of the line up. Lancashire to be crowned Blast champions.