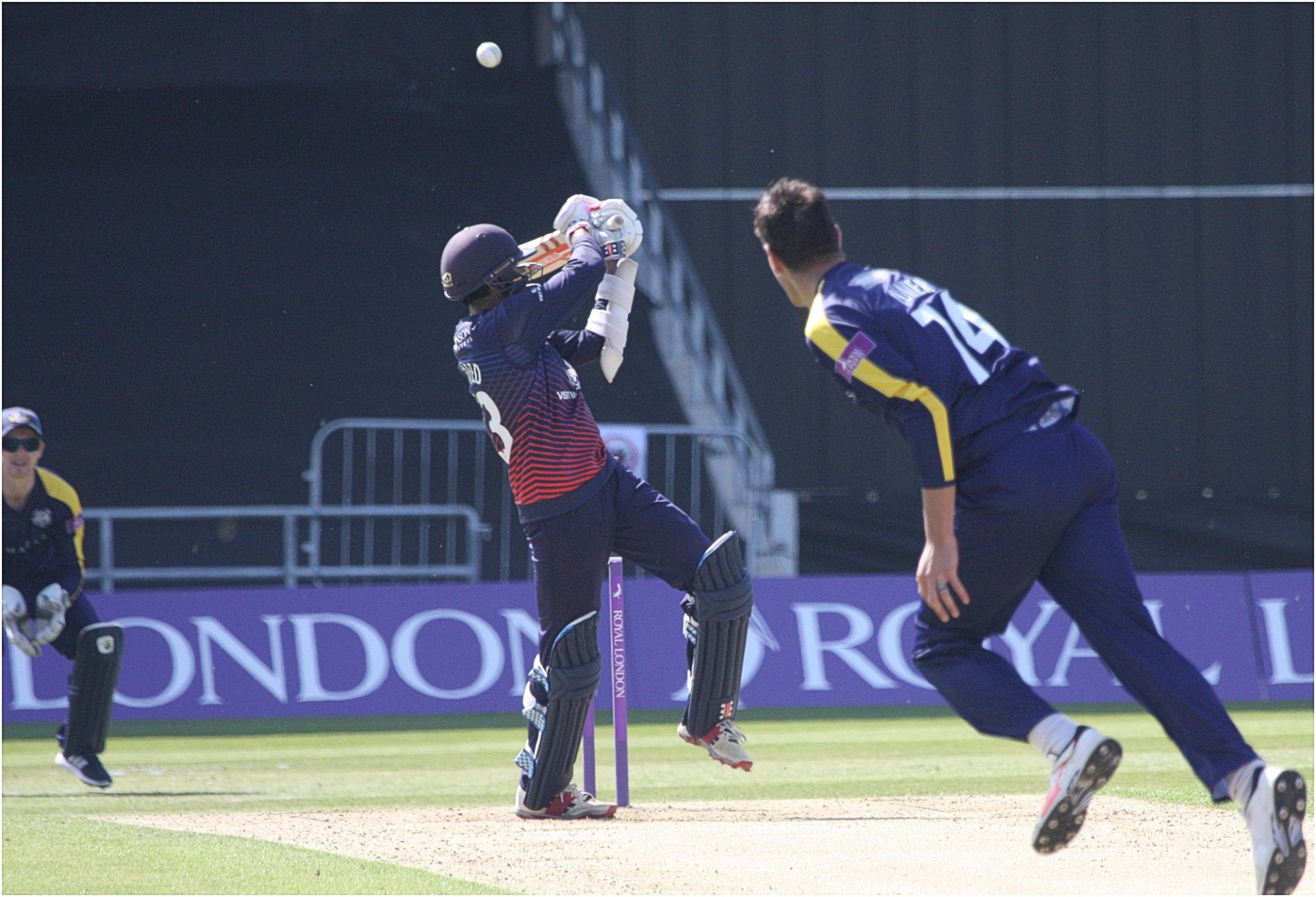 Today Mark Cohen discusses the ECB’s latest madcap idea for The Hundred. Apparently wickets will be called ‘outs’ to make the game easier to understand. Sigh.

First things first, the ECB gets a lot of things right. It rightly embraced T20 before anyone else. Ditto the use of DRS . The radio deals it has struck are bearing fruit across the airwaves, most recently with the BBC’s excellent County Championship coverage.

The ECB has also fostered the national game’s gradual modernisation, until now. The delayed start of The Hundred this summer is a reminder of the old adage to quit when you’re ahead. As many of us reunite at pubs and beer gardens this weekend, the ECB’s rejuvenated inception of this crazy new tournament draws comparisons with that one mate who will end up being prematurely put in an Uber home.

I was actually willing to give the tournament a chance when it was first announced back in 2018. A modern relative of the Vitality Blast, just with 20 less balls and a new selection of strangely named regional teams; it all seemed harmless enough. But then the curtain was lifted on the excess baggage it was going to come with: 5 or 10 balls per bowler, changing of ends after 10 balls and one ‘time-out’ for each fielding team.

This past year aside, it is a sad fact of modern life that time is at a premium. Our powers of concentration seem to have also diminished, with more distractions vying for our attention. The Hundred was born out of the ECB believing that we didn’t have either the time or concentration to pick up such alien concepts as the rules of cricket.

Ironically, the postponement of The Hundred last summer left everyone with ample time to read the entire MCC Laws of Cricket (if they were that way inclined)! Now the rescheduled tournament again looms ominously on the horizon, the latest revelation from Nick Hoult at The Telegraph – with wickets instead to be called “outs” – merely confirms that this tournament is being prematurely thrust onto the national cricketing landscape.

Many of us will remember the hit and giggle of the first domestic ‘Twenty20’ all of 18 years ago, accompanied by helmet cams, player microphones and revelations such as which batsmen listened to the Spice Girls. It was new, fun, but most importantly something that existing fans could relate to up and down the country, with only one obvious change to familiar rules.

Most importantly, the players themselves seemed to buy into it and, whilst the current Vitality Blast is now a serious business, the biggest annual success story of the original 2003 tournament has just started again over in India with the IPL. No matter what country you are in, T20 tournaments continue to draw sell-out crowds.

In a misguided plea for more fans in double quick time, the ECB have cobbled together some focus groups with white boards to come up with a concept that has not been thoroughly thought through or tested on a smaller scale. The Hundred is not only going to confuse those of us who already follow and love the game, but also the new fans whose attentions it so desperately seeks. Why the ECB thinks that calling wickets ‘outs’ will make things easier to digest is anyone’s guess. The problem is The Hundred’s overall concept.

Not even a slick marketing campaign will be able to mask the inevitable confusion of the players themselves when they take to the pitch. I am already looking forward to the sight of Jofra Archer going to take his cap from the umpire, before being told there are 4 more balls to bowl! Don’t let the wide smiles of Archer, Jason Roy and co fool you either; they must surely be wondering what they’ve let themselves in for. Virat Kholi’s public rejection of the tournament has also poured cold water on The Hundred’s ambitions to attract international calibre players.

The grassroots cricketing landscape is surely a more suitable arena to test-drive new ideas before taking them to the professional game. Kwik cricket has been a mainstay of school P.E. lessons for years, but new formats are now making their way into competitive adult competition.

After a decade-long hiatus from a proper cricket playing summer, some friends and I are taking the plunge into a ‘Last Man Stands’ Sunday league team. This is where the last batsman can continue the innings alone, scoring with twos and boundaries. The rules also allow the fielding side to dismiss both batsmen with a ‘double-play’ through a catch and run-out in a single ball.

The terminology bears a cringe-worthy resemblance to baseball. Regardless of this, surely likes of me should be trying out these new rules in Regent’s Park, rather than Eoin Morgan just down the road at Lords?

Returning to the pub analogy, the ECB should have eased into things with a few pints and bolstered the existing Vitality Blast competition to freshen up what is a tried, tested and successful product. Instead, it is clearing out on a bar tab in one fell swoop and will surely pay the price with an awful hangover.