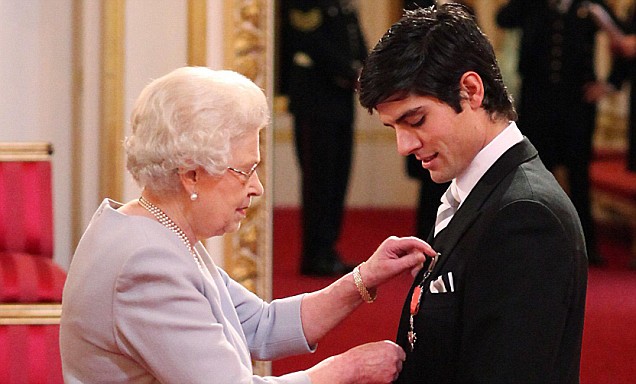 Anything you can do he can do better. He can do anything better than you. That’s our message to Sachin Tendulkar today.

If you don’t have a penchant for bizarre stories – and you actually have a life – you might have missed the news that Tendulkar has become a member of parliament in India. The bloke is like a God over there, so why not? Imran Khan did it in Pakistan, so it’s not without precedent.

However, Sachin’s position was appointed rather than elected. He’s joined India’s equivalent of our House of Lord’s, which is called the Rajya Sabhah.

Apparently Tendulkar meets the criteria because he has ‘special knowledge or practical experience in respect of such matters as literature, science, art and social service’. I didn’t know Sachin was a boffin or culture vulture, but there we go. I suppose shoehorning someone into the upper house of parliament via a dodgy definition is better than the British system of buying your way in.

Although we don’t doubt that Sachin could’ve taken a more legitimate route into politics – if he stood for prime minister he could probably get elected without actually having any policies (sound familiar?) – taking a place in an appointed upper house is a bit of a cheat really. Therefore, there’s an opportunity for someone to out-do India’s cricketing deity …

But who I hear you ask? Who would dare to out-Sachin, Sachin? Well, we believe we’ve got the perfect candidate (if you excuse the pun). It’s England’s very own golden balls, Alastair Cook.

Imagine the possibilities if Cook became a member of parliament. He could petition David Cameron to ban football and make cricket compulsory in schools; he could force the ECB to put test cricket back on terrestrial television; he could make entry to Lord’s test matches free of charge (they could fund this by raising taxes and subsidising the MCC). He could even force George Galloway to face Brett Lee in the nets without any protective gear.

What’s more this move would tie in delightfully with Cook’s assault on Sachin’s record aggregate of test runs.  If he’s eventually going to break Tendulkar’s records, he might as well steal his political thunder too. Any thoughts? All policy recommendations welcome.